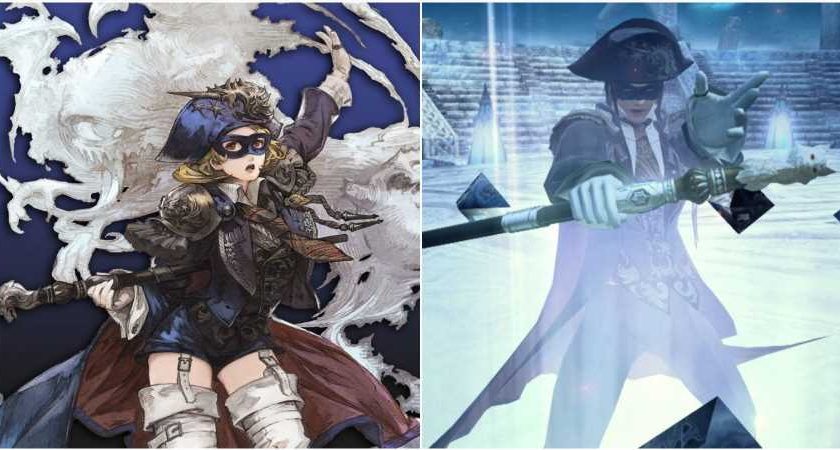 Patch 5.45 dropped February 2 and it not only increased the Blue Mage level cap to 70, but it added 23 new spells for players to collect in their spell-book.

Since the patch became live, players have been exploring every corner of Eorzea and defeating enemies of all kinds to get new spells. Already the most hardcore Warriors of Light are spreading the word about how to get the various spells.

The new spells are all mostly found in Stormblood content, as that coincides with the new Blue Mage level cap. 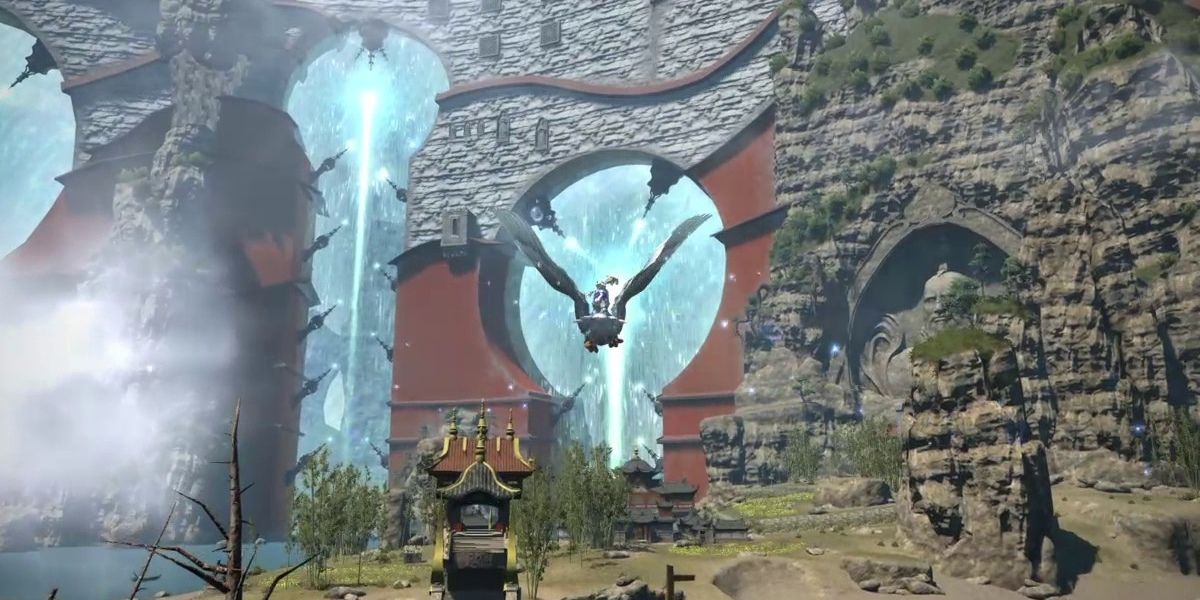 These are the easiest spells to obtain, as players can obtain these on their own without having to form a party for a dungeon, raid, or trial. This is definitely the best section of spells to start hunting down first. 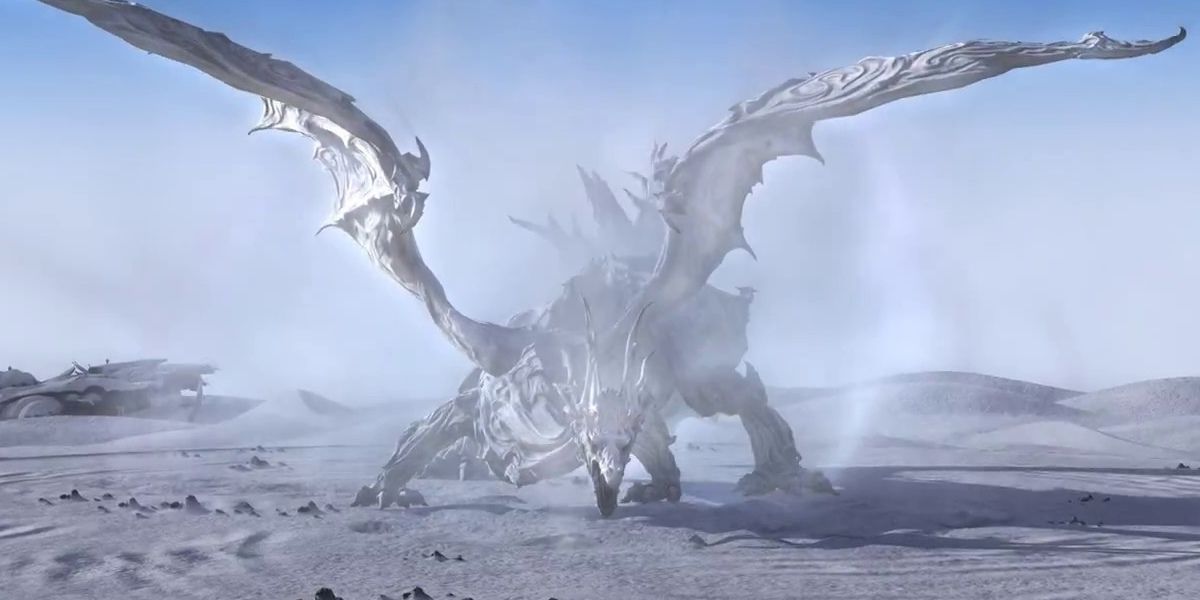 Players can go though these dungeons alone and un-synchronize their level or they can tackle it in a party with three friends. Just be sure to go in as a Blue Mage to learn the spell. This could take a could dungeon run-throughs, so it is recommended to go in with three Blue Mages and a level 80 or level synchronized DPS or healer to help carry the team.

The Rose of Destruction 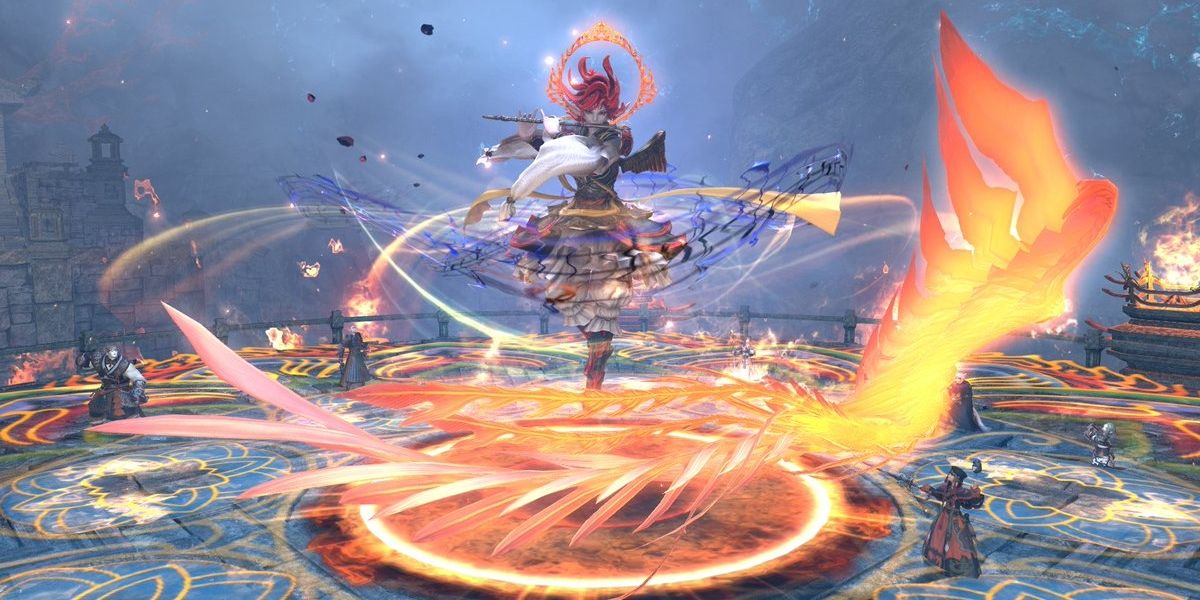 Blue Mages that seek these spells will likely need more than just four players to help them out. Full parties are eight players, but Blue Mages can whittle that number down due to their many abilities. However, it is recommended to have a healer that can raise fallen players because fallen players will not learn the spell once the boss is beaten. 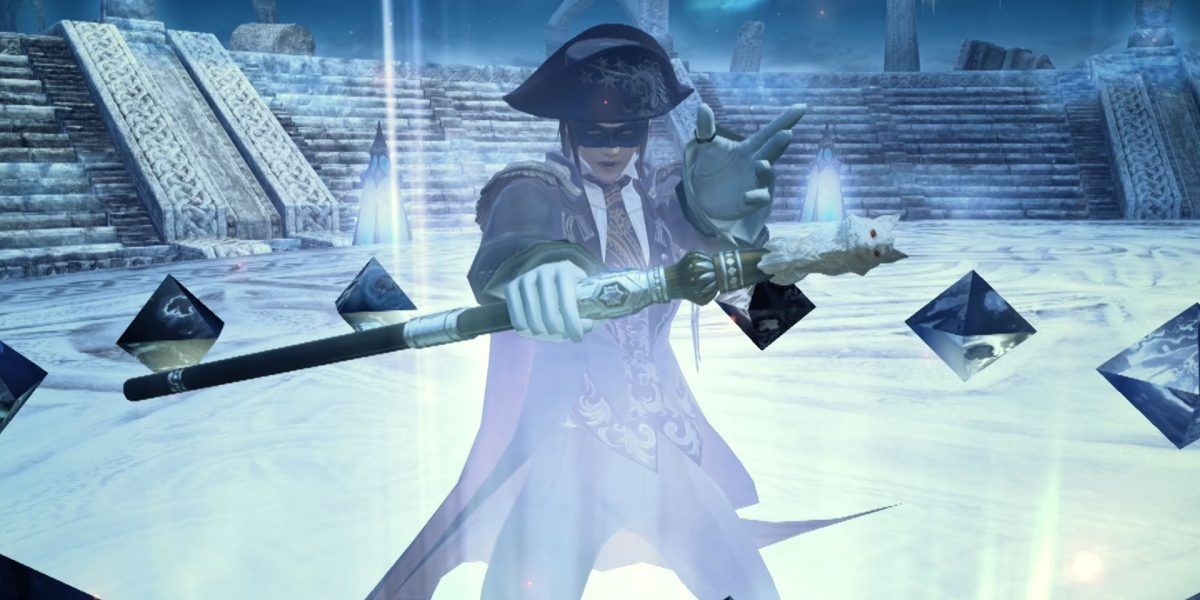 These spells are debatably the most difficult to get, as they require certain achievements within the status of a Blue Mage to get. However, one of them is a spell that can raise players from the dead, which is incredibly useful and can make a Blue Mage a full-on healer.

NEXT: Final Fantasy 14: How To Get The Kirin Mount 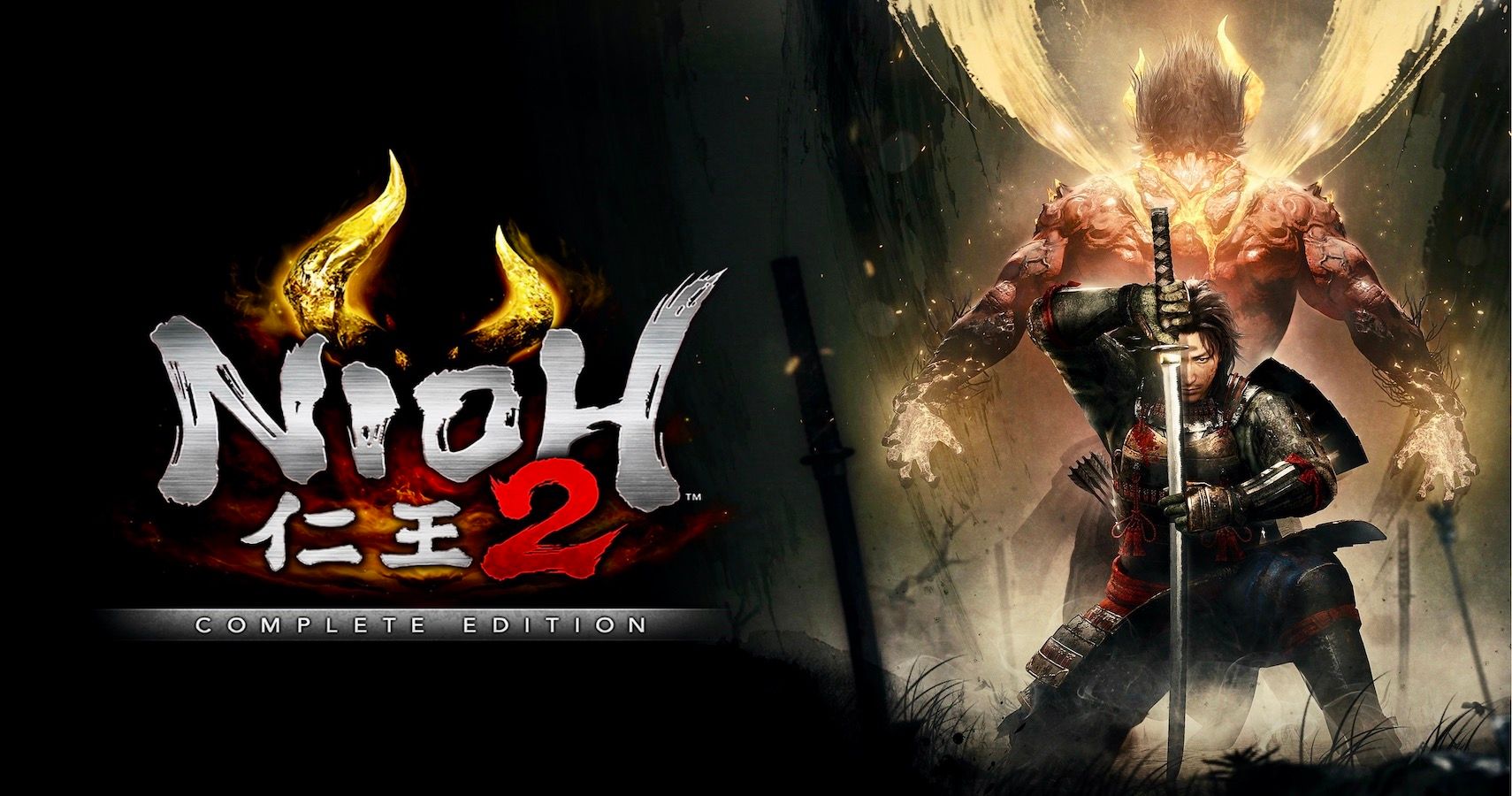