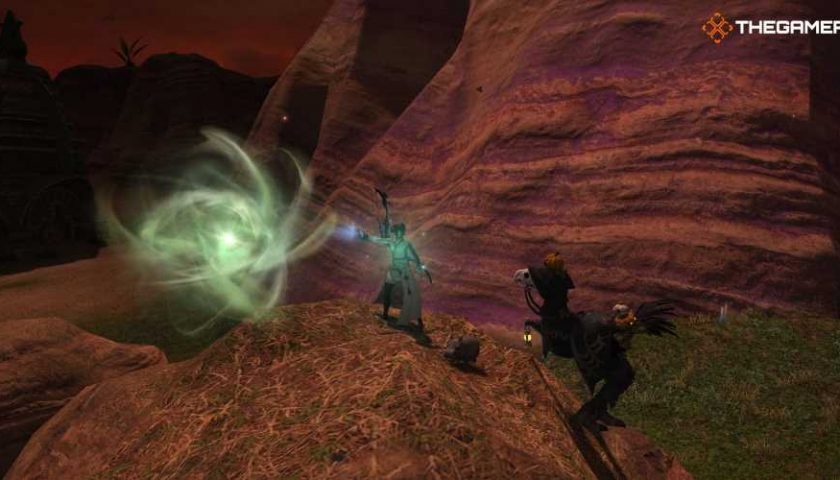 Though Thavnair is one of the first areas you'll visit in Final Fantasy 14's Endwalker expansion, you won't be able to find all aether currents on this map before progressing considerably further through in the main scenario as half of the map is locked until a certain point. Of course, you'll need to collect all aether currents before you are able to fly in any given area.

For Thavnair, we've got all the information you need to find all aether currents right here, including a map marked with all locations and any relevant quests. Don't forget that the Aether Compass has moved to a new menu since the launch of Endwalker and can now be found in the 'Collections' menu. 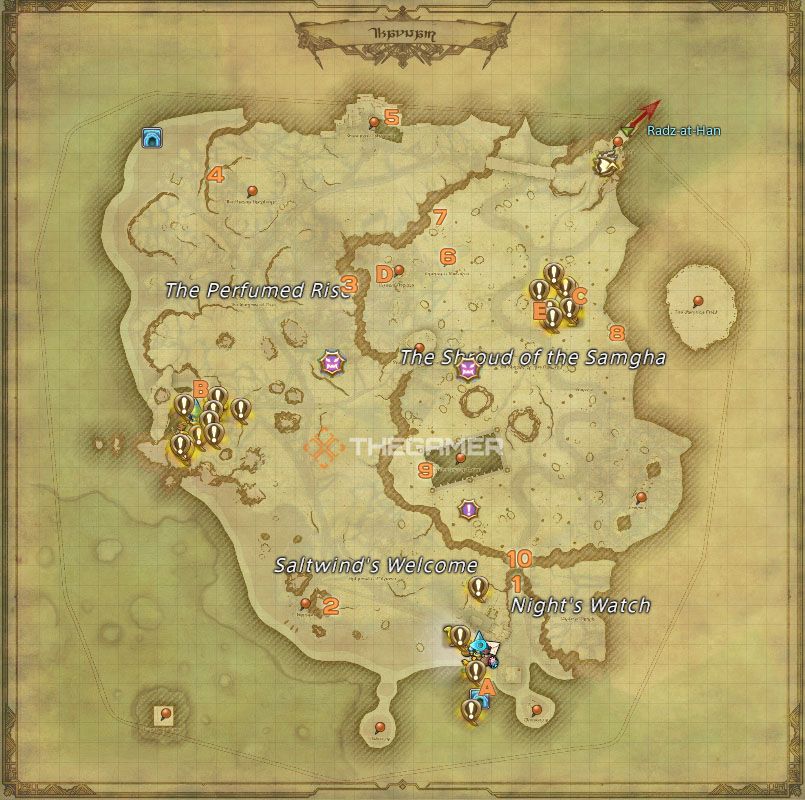 Please note that you will not be able to collect all of the aether currents in this area until you have progressed enough to have started the main scenario quest 'Beyond the Depths of Despair'.

Aether Currents Found On the Map