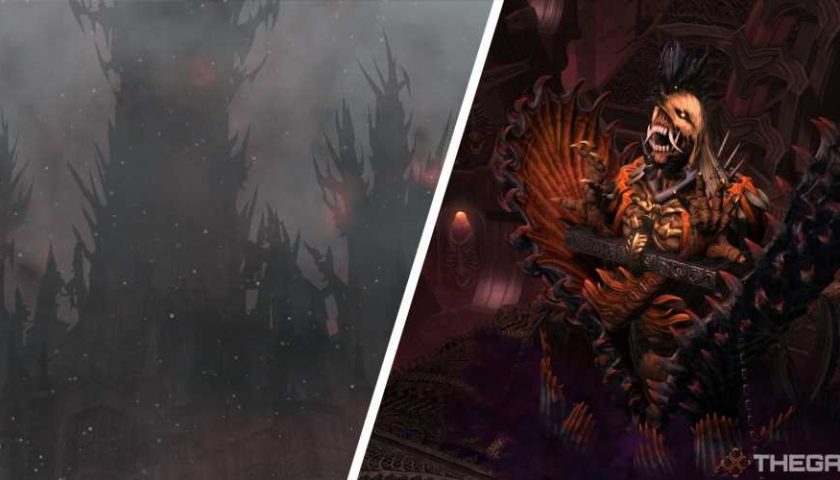 The Tower of Babil is a level 83 dungeon, and the second dungeon of Final Fantasy 14: Endwalker. Enter the Telophoroi's main tower and destroy it from within as you attempt to free the people of Garlemald.

The Tower of Babil is the second Telophoroi tower you will venture into, but don't expect a repeat of your first delve into these dark halls. You will face difficult enemies in the depths of this dungeon, so prepare accordingly. Let's go over each boss you'll fight inside the Tower of Babil, and how you can beat them.

How To Unlock The Tower Of Babil

The Tower of Babil unlocks through the following quest.