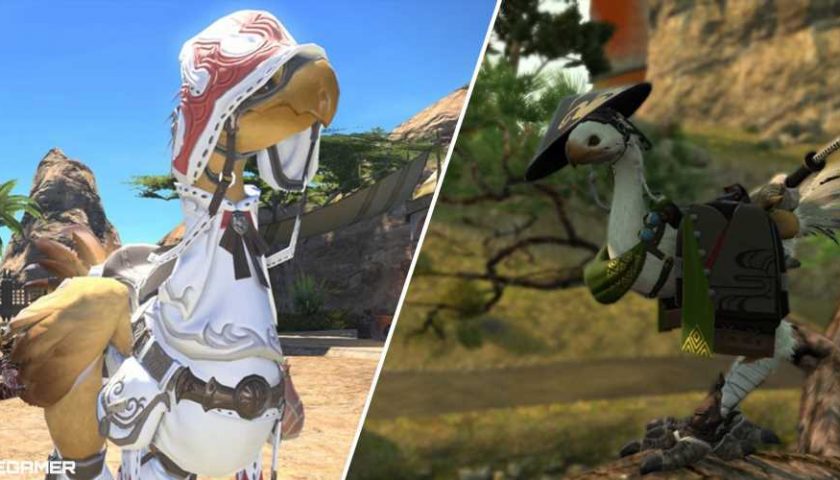 Shortly after starting your adventures in Final Fantasy 14, you will be able to join one of the three Grand Companies of Eorzea, and thus receive your Chocobo companion. You can ride your Chocobo to get around quicker, or train them to aid you in combat.

Through the use of bardings, you can customize the outfits your Chocobo can wear. There are dozens of bardings to be found and obtained, so let's take a look at how to get every single one of them. 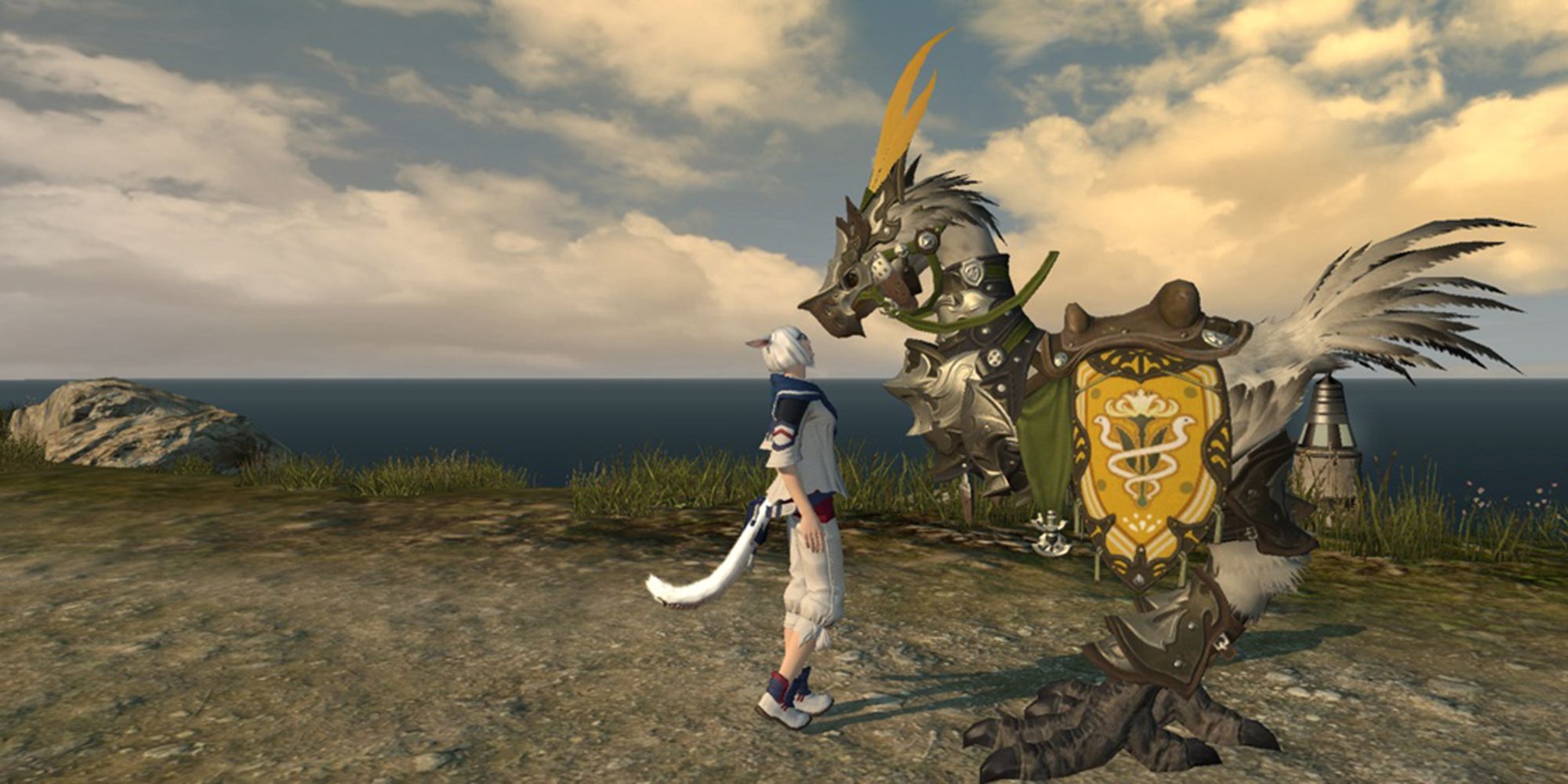 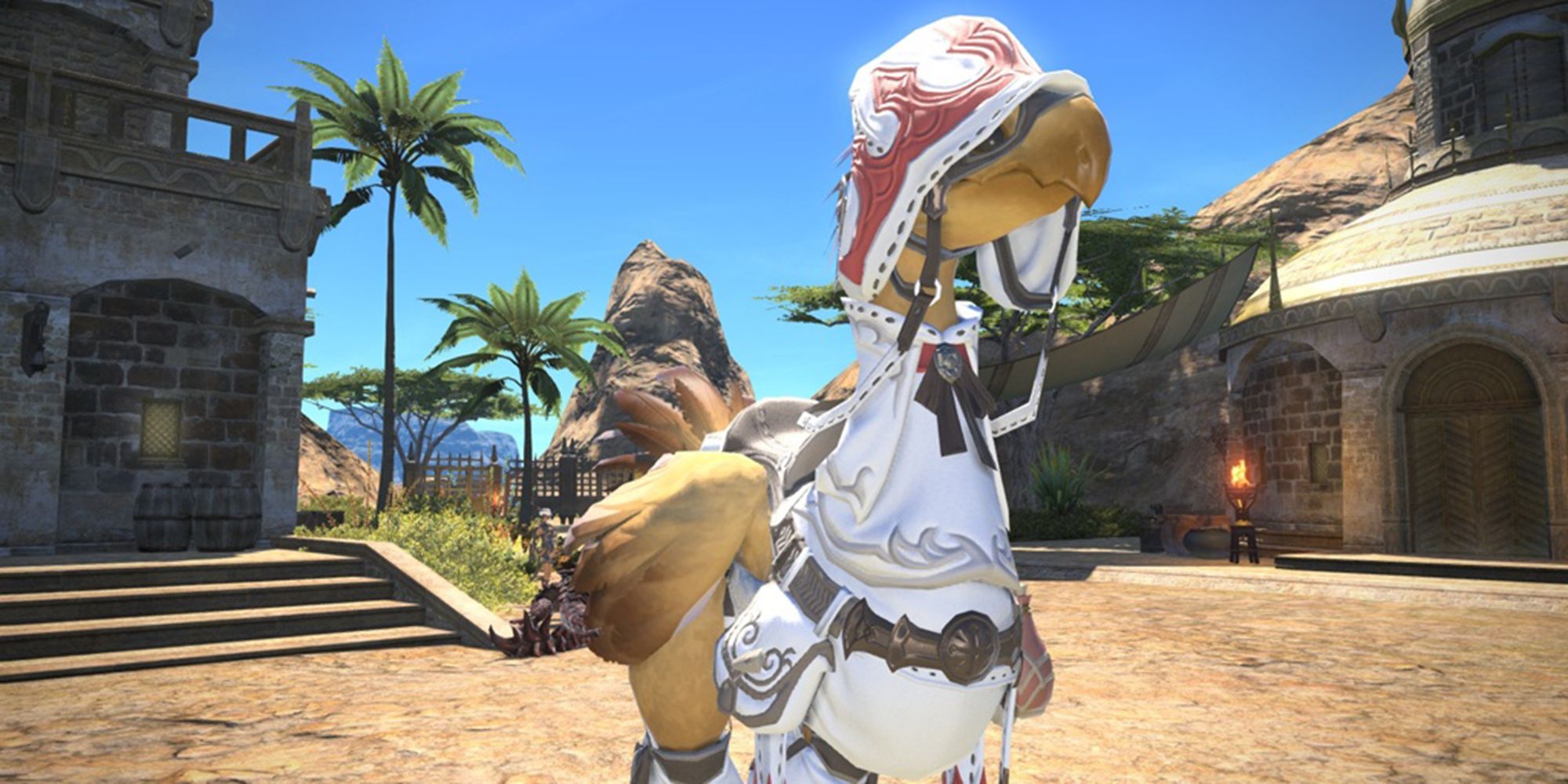 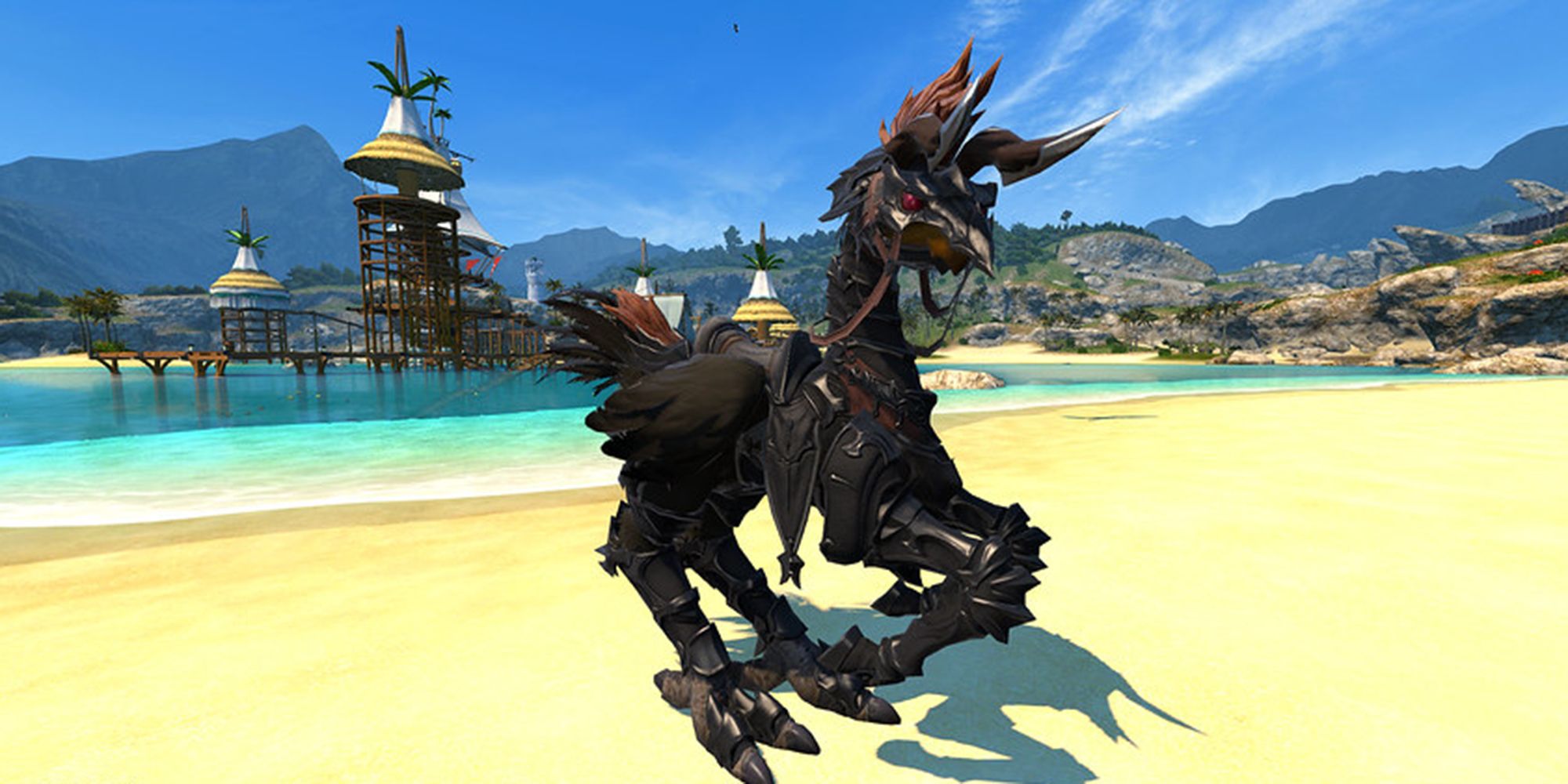 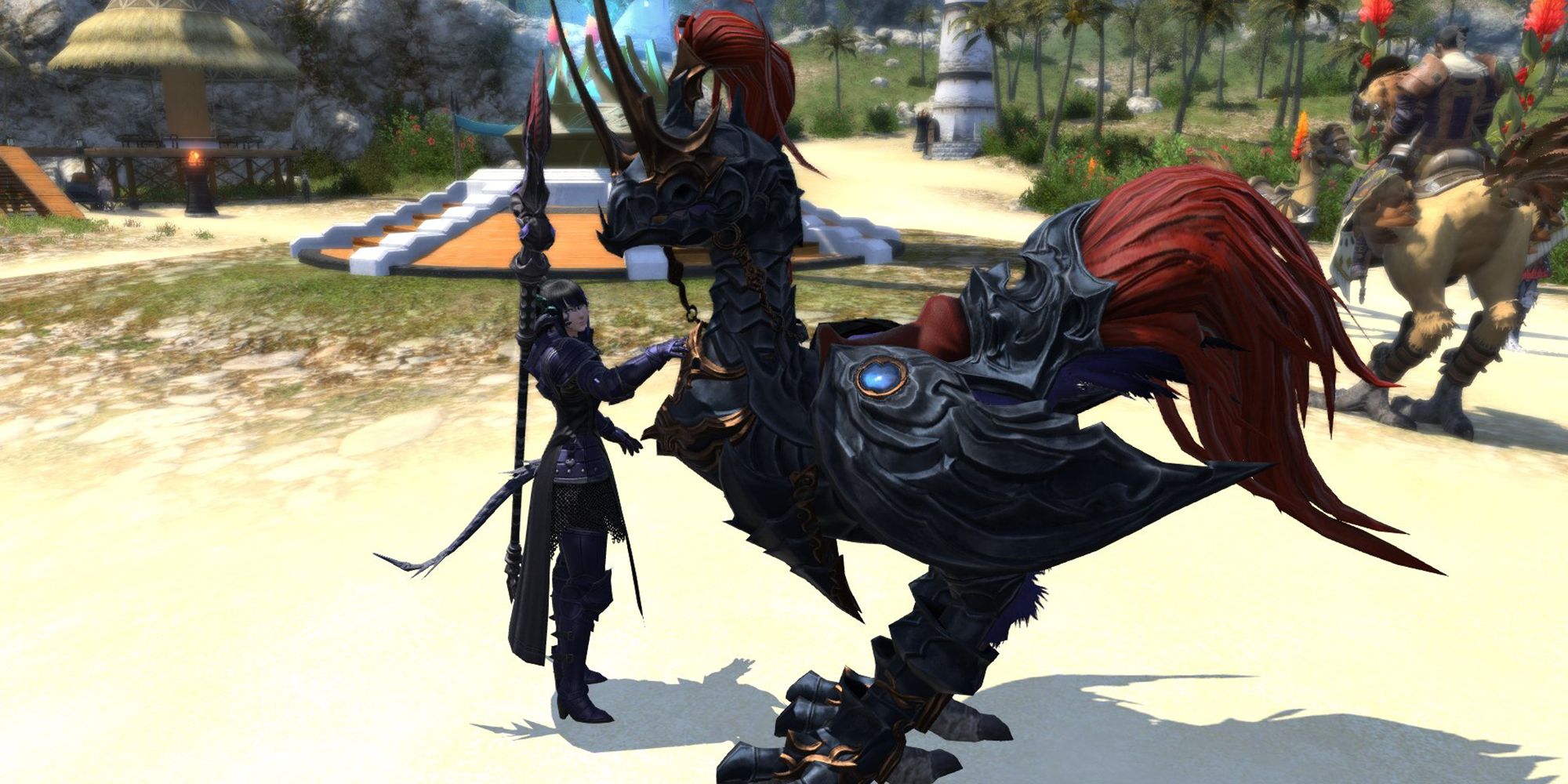 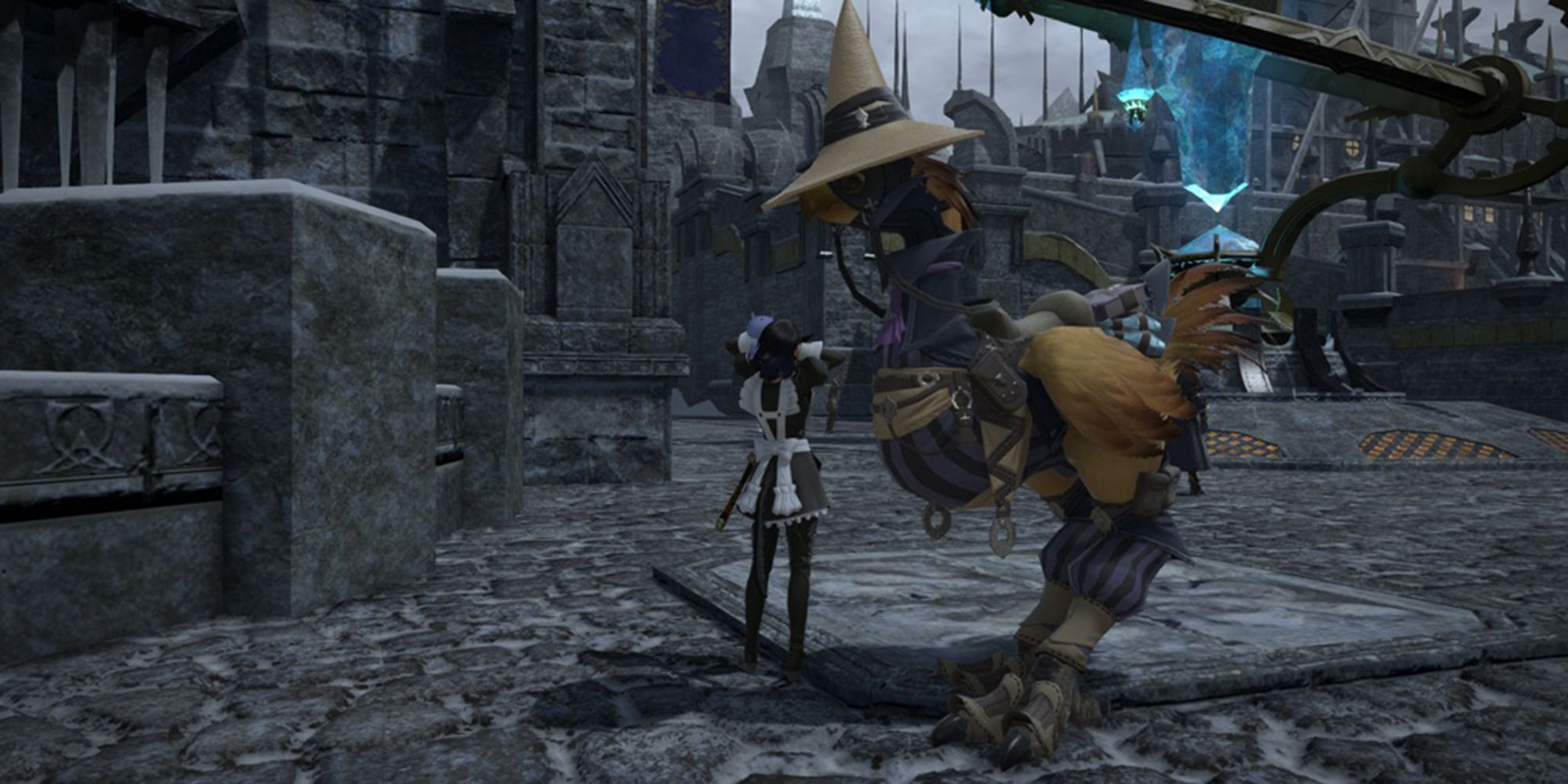 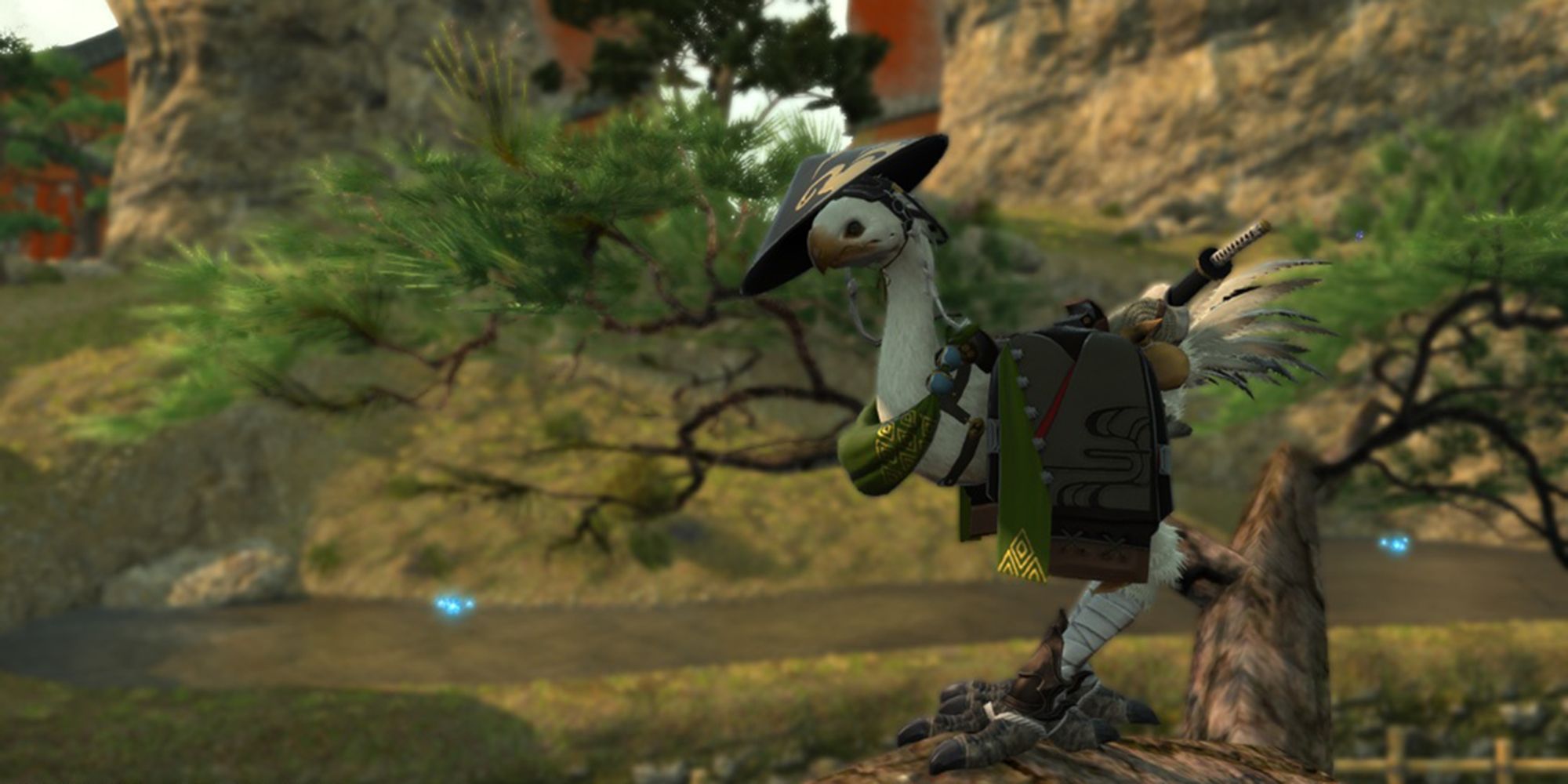 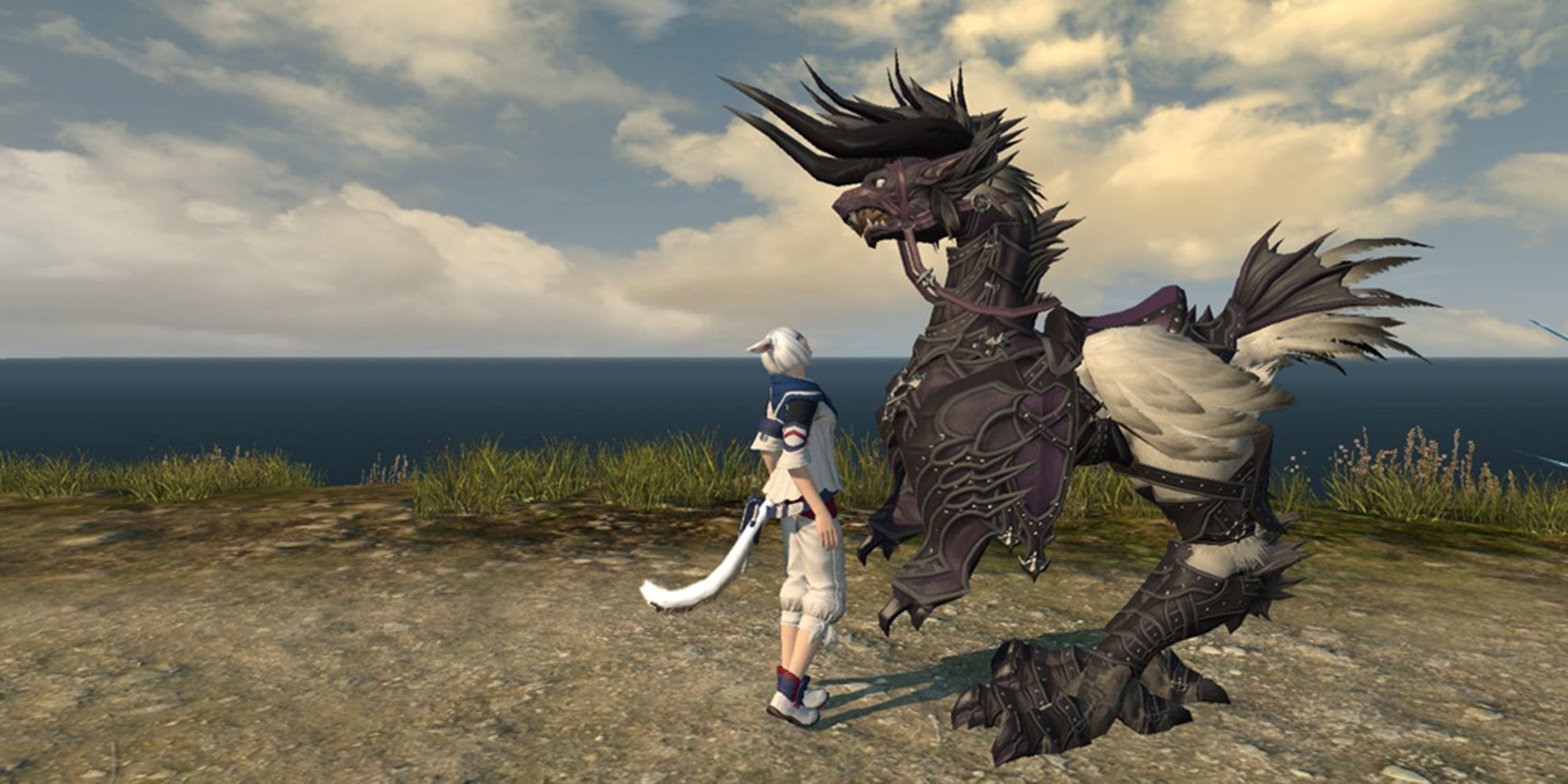 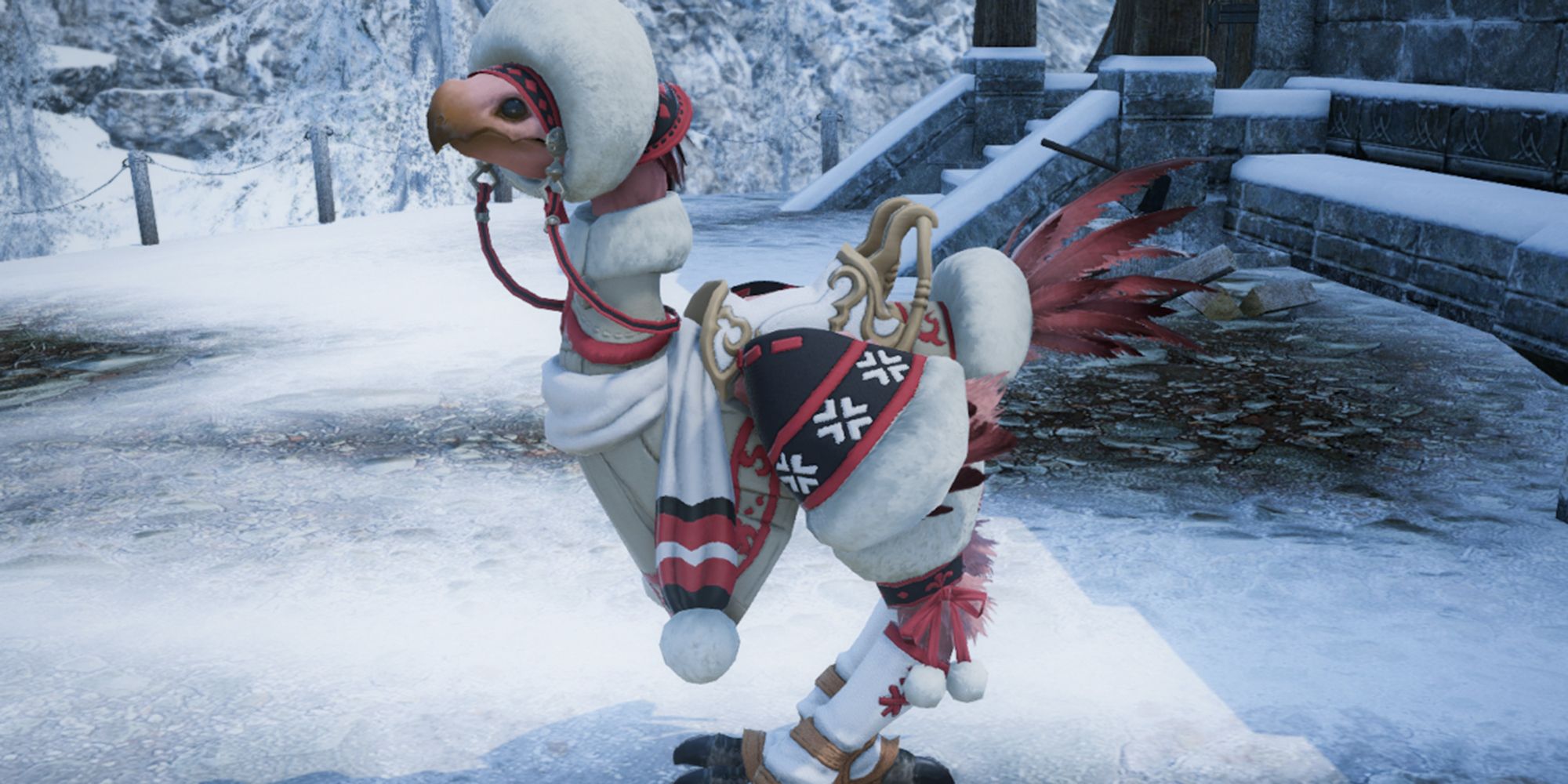