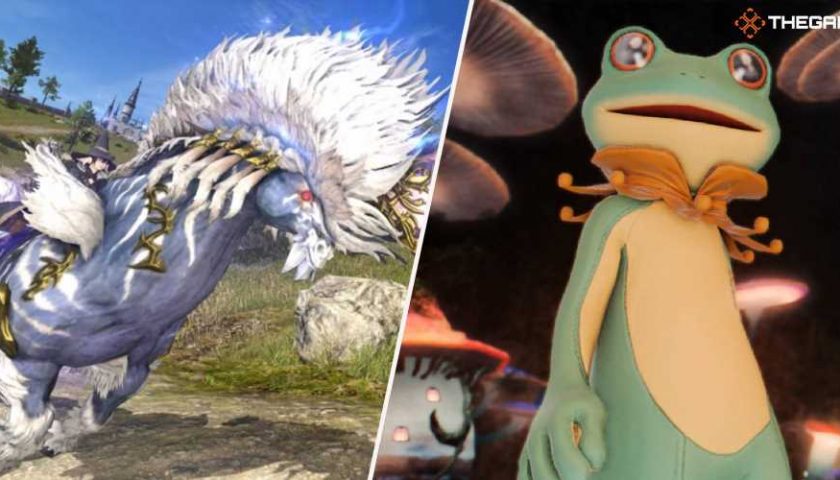 FATEs are one of Final Fantasy 14's many great sources of experience points as well as a terrific way to earn Company Seals. Scattered across every field map, spawning at set intervals, and offering a wide variety of gameplay, they're handy to pass the time with either alone or in small groups. Additionally, there are some mighty fine FATEs requiring a large party and some good old-fashioned know-how.

In Shadowbringers and Endwalker zones, FATEs also provide Bi-Color Gemstones which can be used to purchase nifty stuff from local merchants. Even better, the successful completion of further FATEs in the area will allow the merchants to stock better goods, including some that can't be found anyplace else.

But some FATEs go above and beyond all that. They offer rare (and often downright unique) rewards that are well worth your time to pursue. If the whole 'Full Active Time Event" thing really isn't your scene — and that's fine, they're not for everybody! — you might want to make an exception for the following. The shiniest of the shiny, the quirkiest of the quirky, the coolest FATE rewards in Final Fantasy 14. 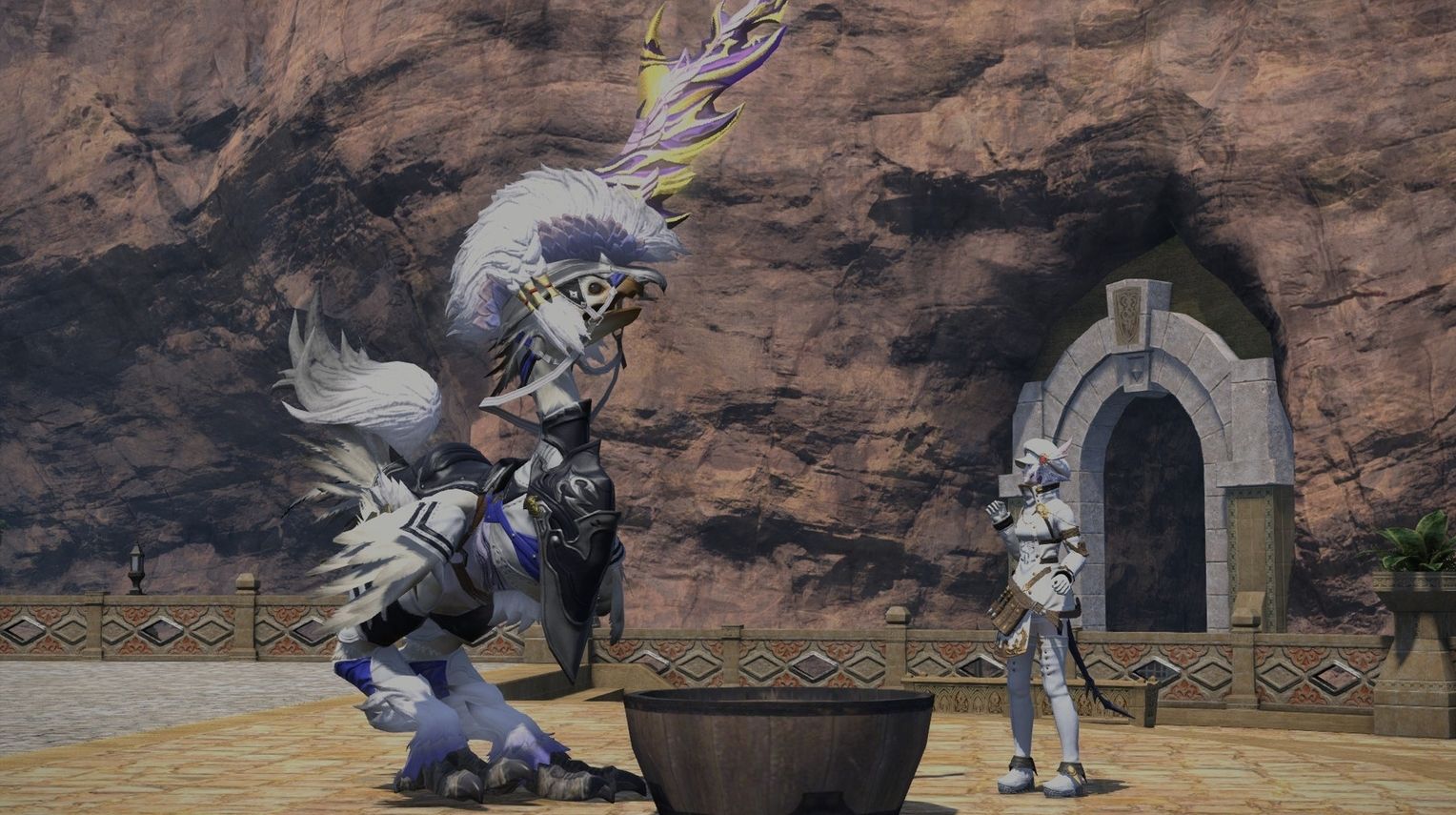 Like most of the best FATEs, players will need to wait quite a while in their adventure before 'A Horse Outside' can be completed. Located in Stormblood's final zone, The Lochs, this Level 70 encounter involves the return of Ixion, a Final Fantasy fan favorite (and the son of Ares and Perimele in Greek mythology).

Challenging this thunder-summoning horse is no easy task — the beastly equine is invulnerable without the application of a key item called Stygian Ash that can only be acquired through treasure-hunting. But rewards include Ixion itself as a sturdy steed that, thankfully, won't try to kill you ever again. Probably. And there's also the rad Ixion barding, which will give your Chocobo precisely the makeover it needs in order to accidentally stab any of your friends who venture within ten feet of the bird.

(That won't actually happen, but can you imagine if it did?) 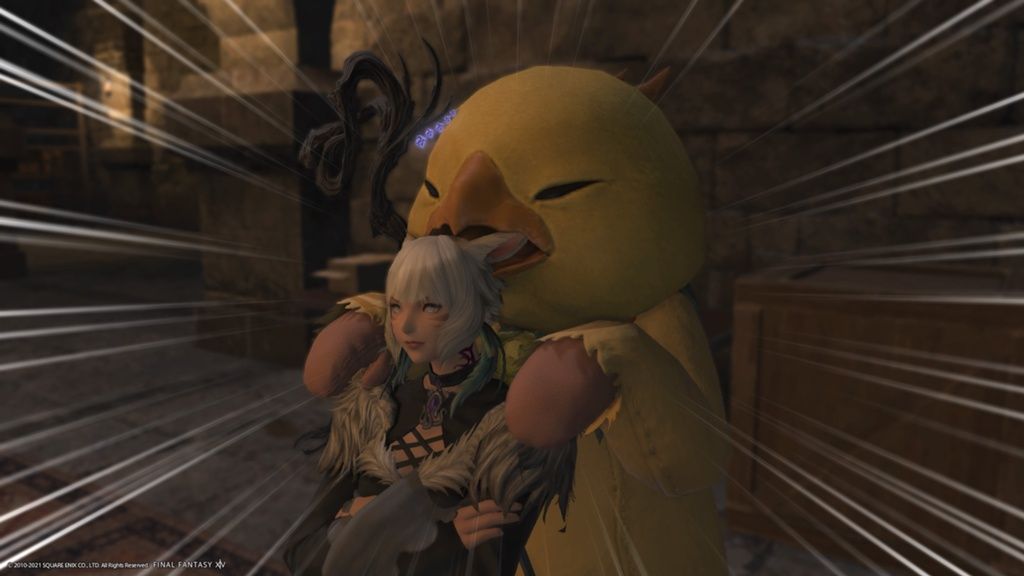 Available as early as Heavensward at level 53, the powerful foe called Tarasque will tear through solo travelers without hesitation. It's best to arrive with a full party, ready and able to bring the heat to this vengeful dragon. Watch out for its Dragon Stomp AoE (area-of-effect) attack in particular. It hurts, but not enough to stop the valiant from their quest to snag a Fat Chocobo card of their very own.

What makes the card so solid, outside its obviously lovely imagery? All four of its stats are fives. This makes it a nice pick for an all-rounder in Reverse matches as well as a prime pick for Same and Plus. 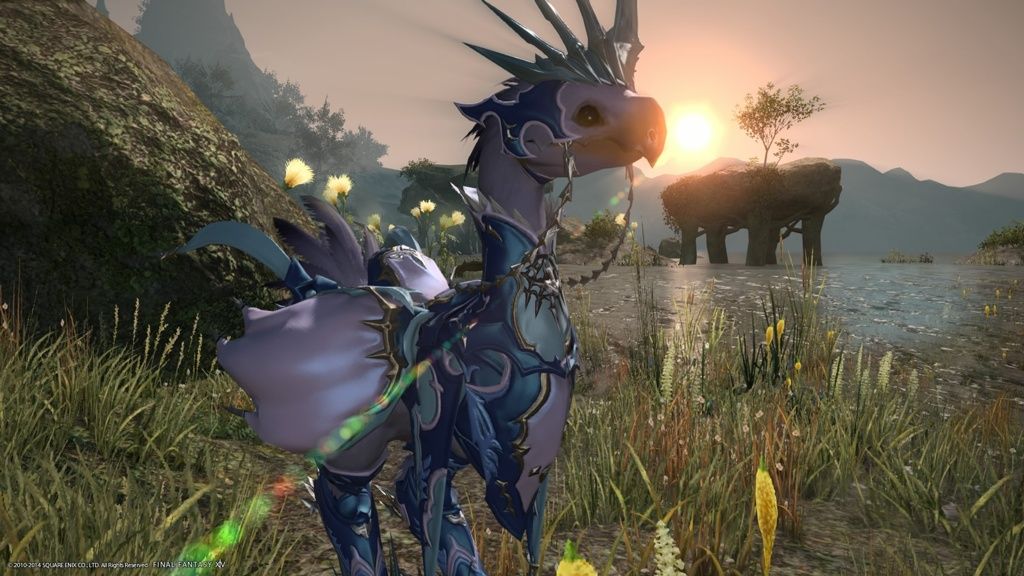 First, a clarification: Skyrise Celebration isn't a singular FATE, but rather a collection of them. In fact, it's not even technically accurate to label these FATEs; the game refers to them as fêtes instead. This makes a certain amount of sense seeing as they are Crafter/Gatherer mini-games taking place periodically at the Firmament.

Designed to celebrate the Firmament's completion, though evidently sticking around as a neat little permanent fixture, these quasi-FATEs are worth your while. Many unique prizes are yours for the taking, such as Metallic Dyes that can be sold for tons of gil on the market board and all sorts of groovy barding.

Like the Ice Barding, seen above. Isn't it beautiful? The perfect accompaniment to any light-blue bird. Or a pink bird. Or a yellow bird. Any bird, really.

The Head, the Tail, the Whole Damned Thing

Every server's got a few of them. Players who idle at heavily populated cities like Limsa Lominsa in full froggy garb. They stand there, seemingly motionlessly, and yet they never get kicked for inactivity. Just when you think they can't possibly be real, they look at you. It's awkward.

Do you want to join their ranks? Then you should head over to The Tempest, a Shadowbringers' zone, and complete the chain of FATEs starting with 'Where Has the Dagon' and concluding with 'The Head, the Tail, the Whole Damned Thing'. With attack names like Civilization Buster and Flames of the Apocalypse, you can expect a tough fight.

A tough fight that's totally worth it when you exchange a bunch of its horns in Eulmore for your shot in a starring role as one of those folks whose thousand-malm amphibian stares are sure to put the fear in new players and chiseled veterans alike. 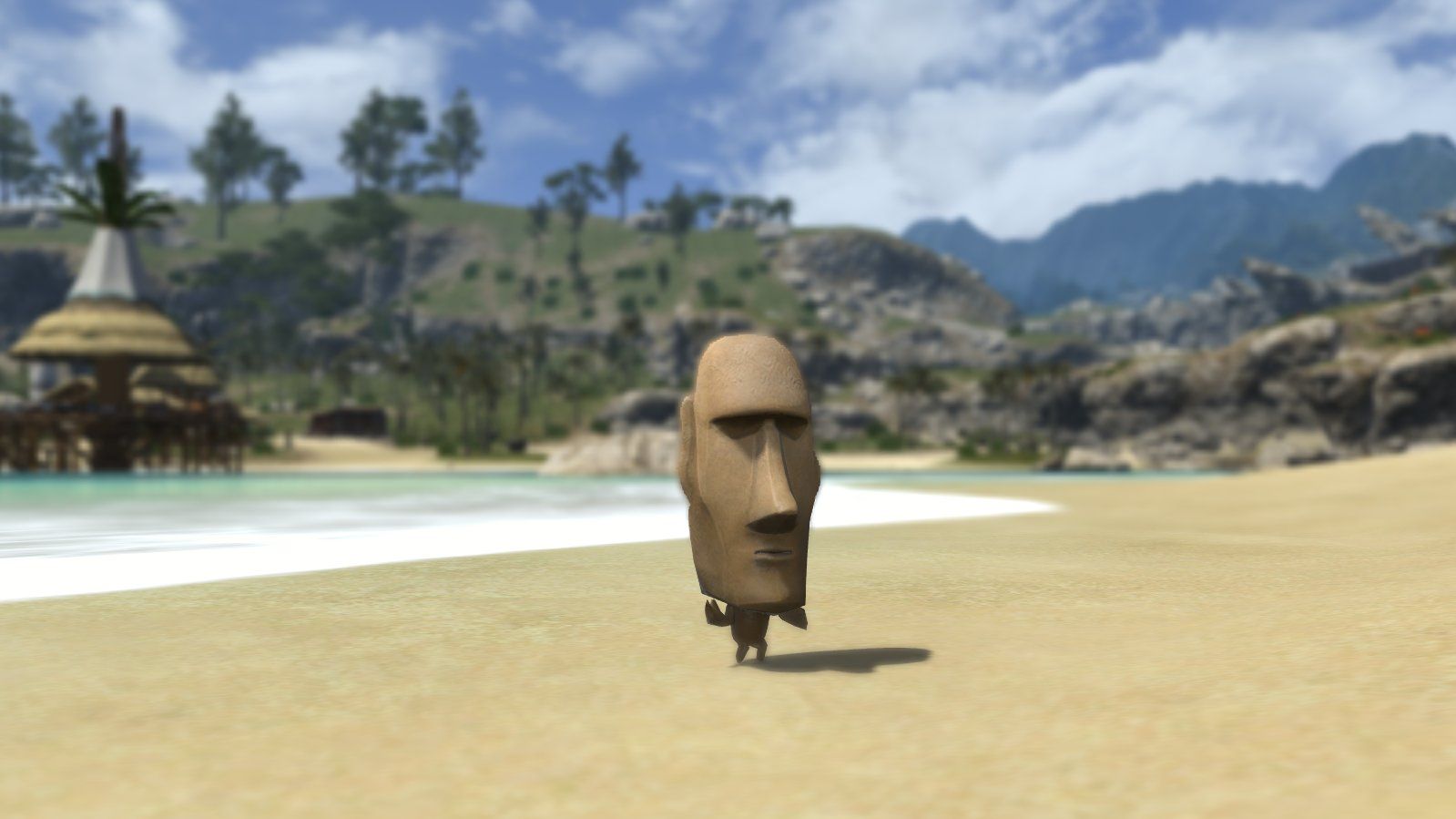 Just the fact that Bozjan FATEs even exist is a groovy thing to note. Shadowbringers' really upped the ante on post-launch support, including the gradual introduction of a sizable instanced zone representing an entire nation with plenty of content.

And plenty of FATEs, for that matter, many of which can be relied upon for dropping Southern Front Lockbox items that can be exchanged for fantastic accolades. Take that Private Moai minion, for example. It dances! It's not even terrible at it. There's also the Gabriel α mount; this airborne machine wouldn't look out-of-place in other Square Enix games like Front Mission and Xenogears.

The Bozjan Southern Front map is just a lot of fun in general, with a compelling main quest and the chance to learn more about the Hrothgar race. 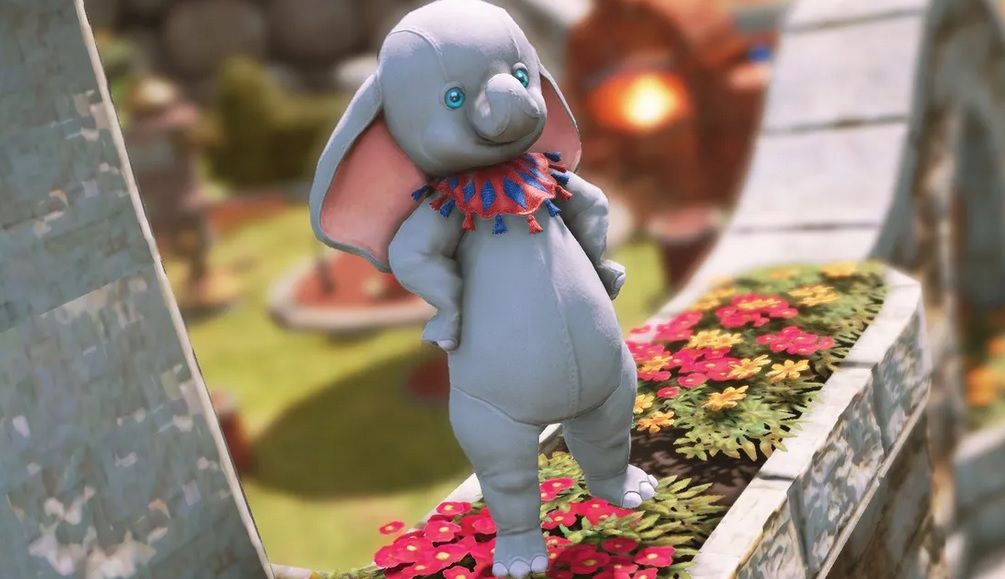 Endwalker's level 90 'Devout Pilgrims vs. Daivadipa' FATE caps off a trio that starts with 'Devout Pilgrims vs. the Jungle Lizards'. It's all rather delightful fare, if difficult enough to warrant its very own guide. The boss monster, the titular Daivadipa, is no joke. Expect to see flames of all sorts of colors all over the battlefield as meteors, raid-wide auto-hits, and at least one instant death AoE.

When you lay your eyes upon the adorable Wind-up Daivapida, though, you'll surely agree it was worth the red-hot risks. It's one of the cutest minions in an MMO that's positively teeming with cute minions. Other rewards include the Gaja Suit, guaranteed to make even the smallest Lalafell feel bigger than the sum of their parts.