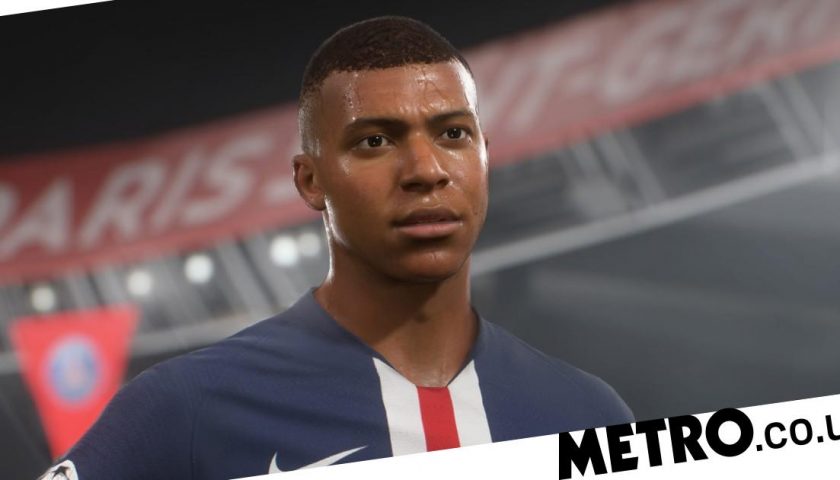 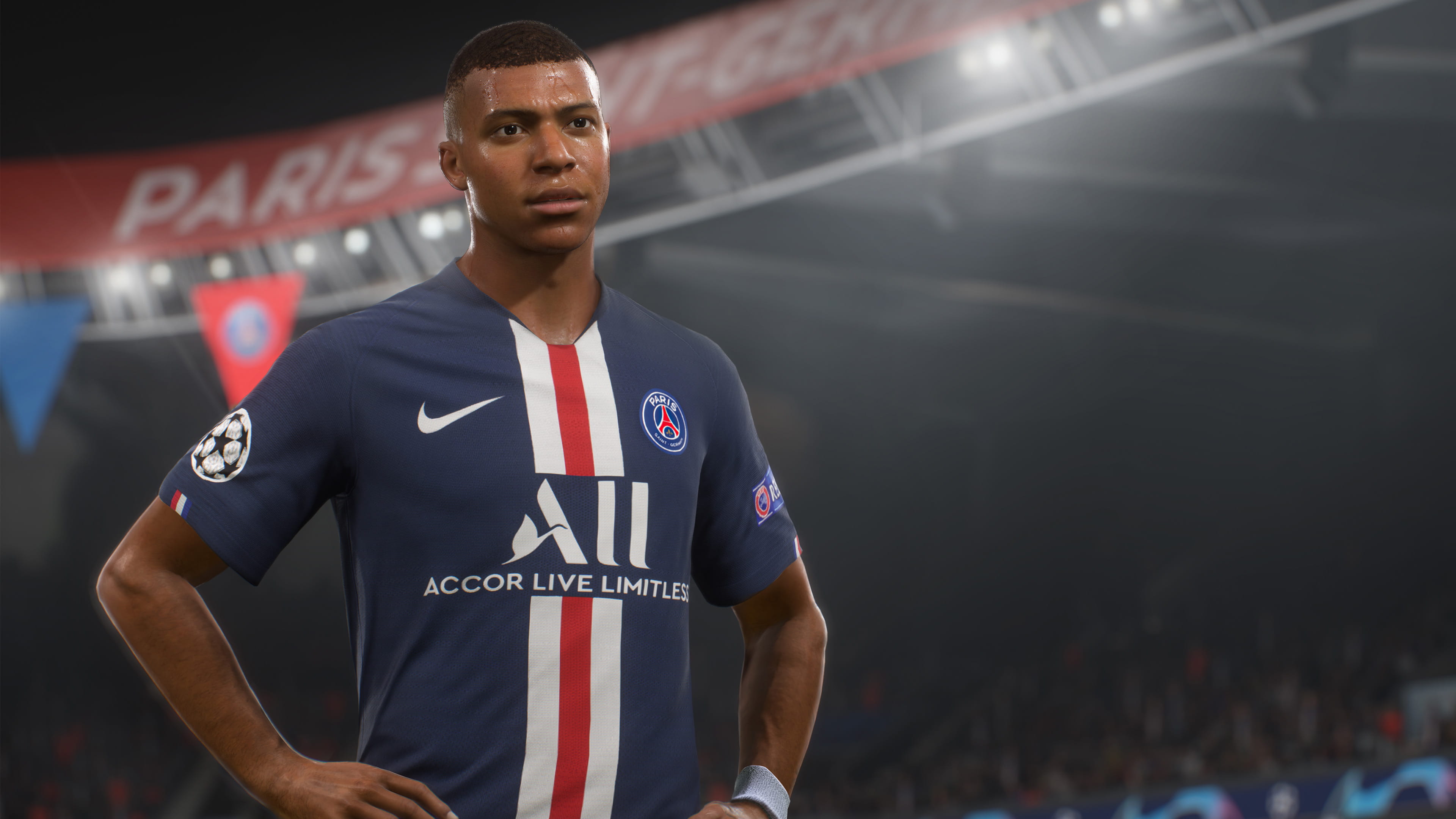 Amidst rumblings that FIFA is undergoing a name change, newly discovered trademarks may reveal EA’s plans.

EA has been using the FIFA name and brand for its football games since 1993, so it’s shocking to hear that it’s considering dropping the name. This isn’t hearsay or a rumour; EA itself recently said that it is ‘reviewing our naming rights agreement with FIFA’.

While it’s technically still early days, and it may not go through with it, newly discovered trademarks could show that EA already has a new name primed and ready to go.

Both trademarks are also explicitly in relation to gaming software and entertainment services. While it can’t be considered a hard confirmation, these must be connected to the FIFA games in some way, with the only reasonable conclusion being that EA Sports FC is the new name for the series.

Polygon contacted EA Sports about the trademarks, but a spokesperson declined to comment. It’s still not clear why EA is potentially cutting ties with FIFA in the first place, although the answer most likely has to do with one side or the other wanting more money.

This isn’t the only potential big change for the series. It’s been rumoured that FIFA 22 will be the last premium entry, with FIFA 23 marking a shift to a free-to-play model. This would make some sense since EA makes the majority of its money through the Ultimate Team mode, which is where you can buy loot boxes to earn random players to form your own team.

EA would also be following Konami’s example as it has rebranded its Pro Evolution Soccer series into the free-to-play eFootball 2022. Although EA is probably learning what not to do from that game, which immediately became infamous for launching with little content, poor graphics, and enough bugs to justify fumigation.