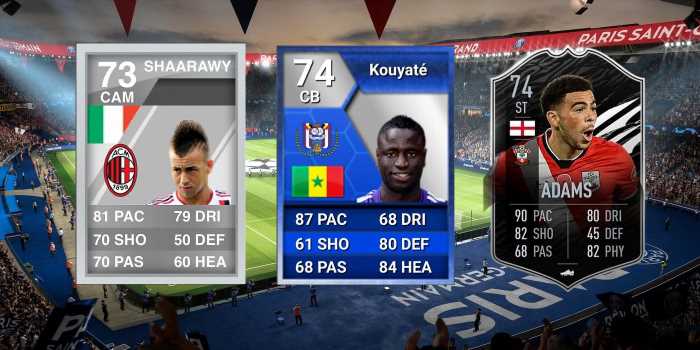 Silver cards in FIFA have always been a bit of an enigma. In the first iterations of FIFA Ultimate Team, dating back several years, silver cards played an important part in the gameplay. There were tournaments, silver-only game modes, and matchmaking to play against similar team levels.

For the past couple of years, silver cards have been overlooked by EA. In FIFA 21 things are a little different. The silver-only game mode has returned and silver cards are finally getting some attention again. In celebration, here’s a closer look at some of the most gamebreaking silver cards in FIFA history. 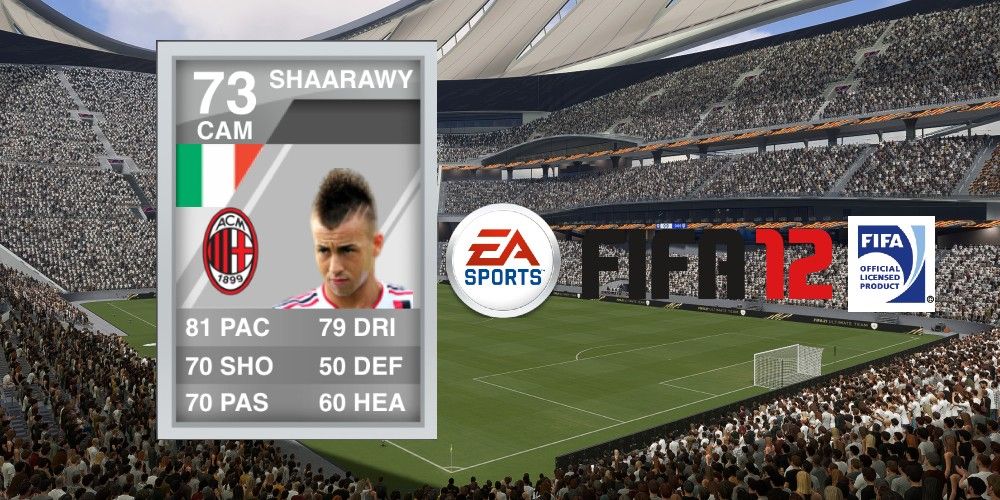 It seems right to start the list with an icon of silver cards. Whether you played FIFA 12 or not, this card is something of a cult classic, and you’ve likely heard of the chaos El Shaarawy caused.

At a rating of 73 and with stats comparable to gold cards of old, the card already looks pretty great at first glance. Then you realize the card also had 5-star skill moves and a 5-star weak foot. El Shaarawy was broken, definitely in consideration for one of the most overpowered FIFA cards ever. 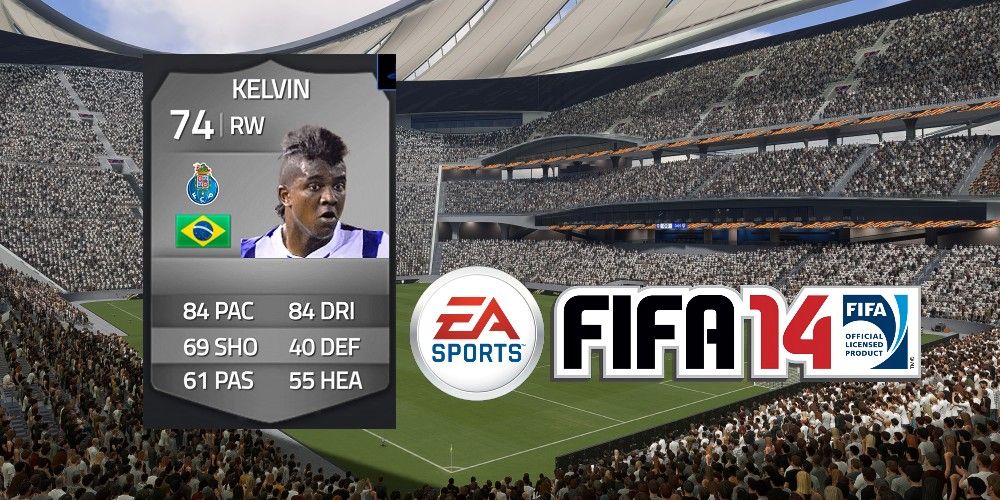 Kelvin was another classic from the FIFA 13 and FIFA 14 generation of Ultimate Team. Widely considered to be one of the most enjoyable silver cards to play with for these two years of FIFA, his price was ridiculous at the time, only kept in check by the fact he remained a silver card in FIFA 14.

The card was so popular because of its 5-star skill moves, but the ridiculous pace and overall dribbling stats guaranteed its place in most silver teams of the era. 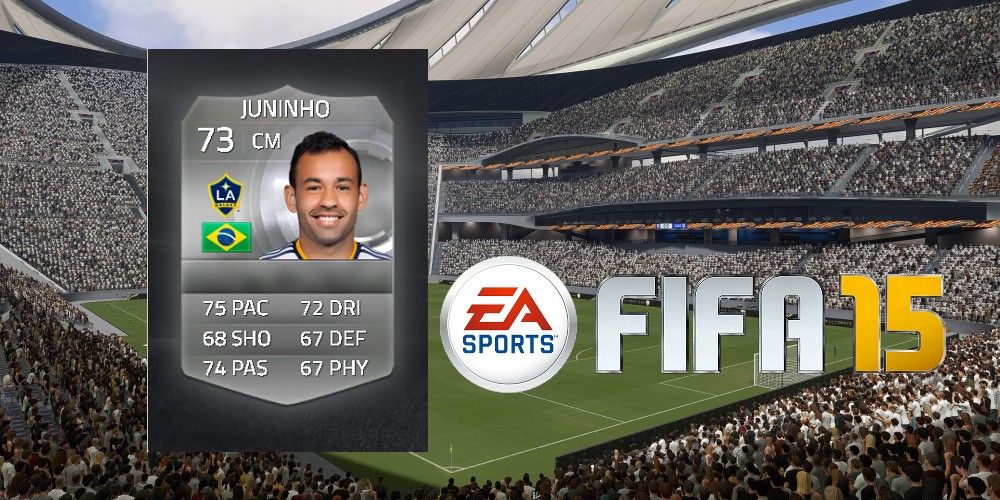 Juninho played in the MLS for L.A. Galaxy but found his true fame as a silver card on FIFA 15. At the time he was understood to be the very best silver midfielder in the game, only contested by the TOTS Mike Jensen 74-rated card.

This card had stats where it mattered, including 80 Pace and 80 Passing, with well-rounded stats across the board in key areas. Often compared to icon midfielders, there was really no better silver option in midfield. His insane pricing confirmed that. 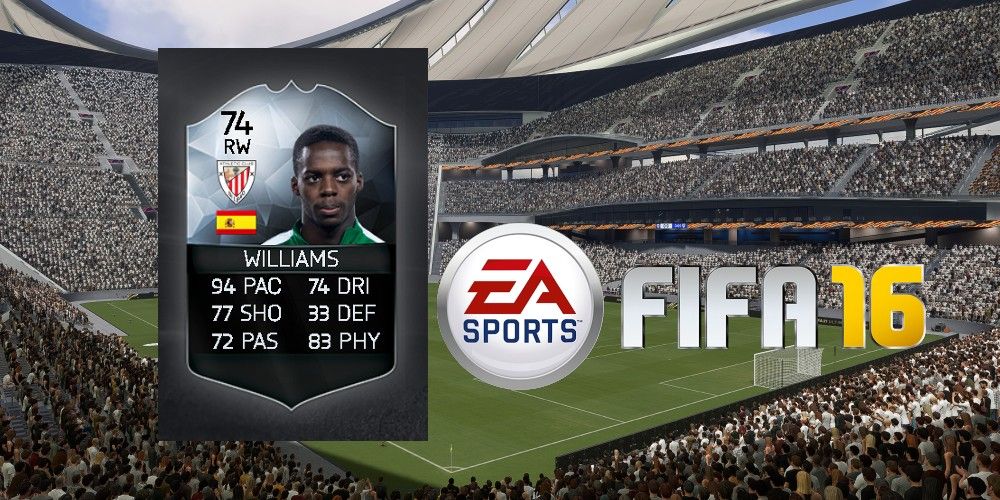 Williams may be in contention for the best silver card in FIFA history. The card continues to make an appearance in modern FIFA, now as a gold card, but this version of Williams is considered to be the most broken.

It’s all about that blistering pace. Specifically, 94 pace and 87 Strength. Completely broken  for a silver card. Add in the 4-star skill moves and you had a recipe for one of the rarest cards on the market, often going extinct at the peak of its market value. 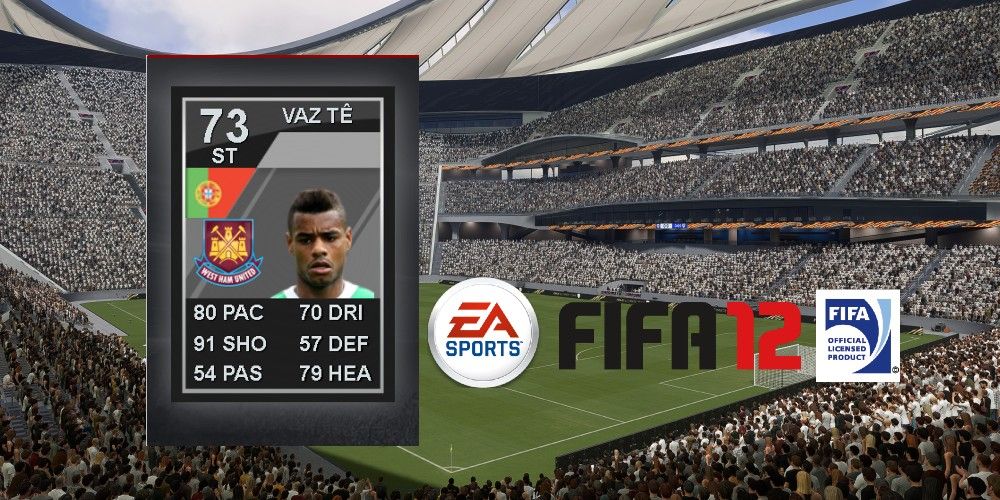 You can’t mention Williams without also mentioning Vaz Te, the other silver in the running for the title of the most-broken silver card in FIFA history. The 73-rated West Ham striker had 91 shooting. That’s 91 Shooting on a silver card. Yes, really.

Alongside the ridiculous shooting stats, Vaz Te also boasted a respectable 80 Pace and 70 Dribbling. Compared to his base card in FIFA 12 he received a boost of 30 shooting for this TOTW. Why does this card exist? He scored a hat-trick against Brighton, including an overhead kick. Maybe 91 shooting was fair for that season and that season only. 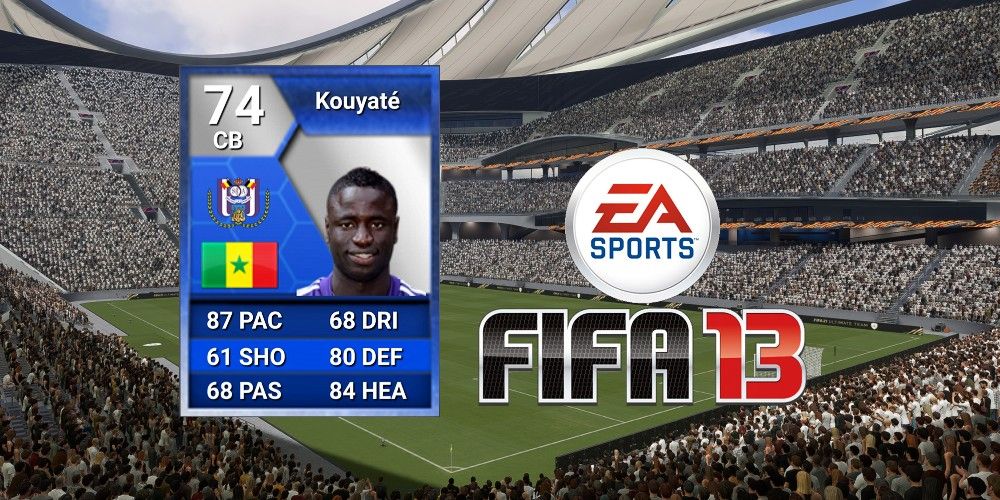 Kouyate is at the top of the list when it comes to silver CBs. The TOTS version of Kouyate went down in legend as being one of the most broken silver cards ever released, full stop. A silver CB with 87 Pace? It shut down pretty much any silver attacking player and gave gold cards a hard time, too.

The Defending and Physical stats of Kouyate are absurd as well, with 80+ in all the key areas. Oh, and the card also had 93 Strength. Totally broken. Frustrating to play against but a must-have in a FIFA 13 silver team. 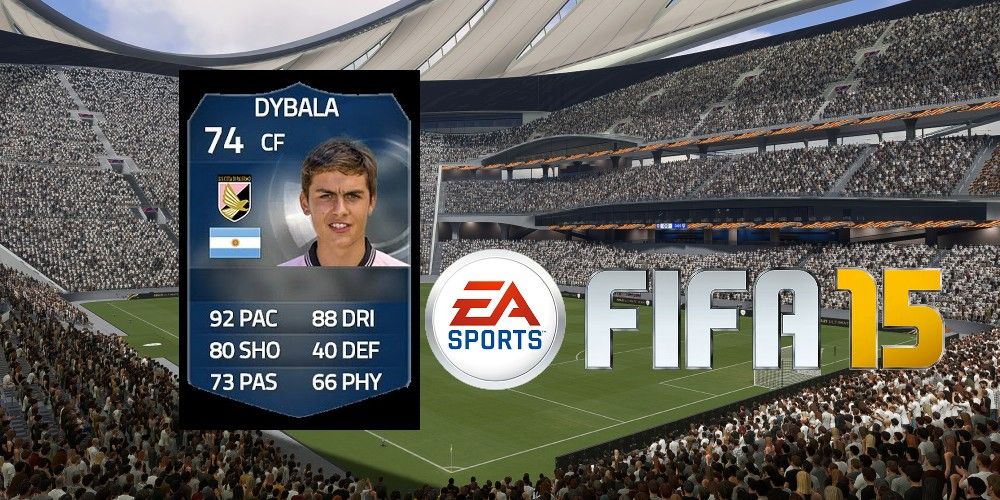 Dybala’s TOTS silver card in FIFA 15 was ridiculous. It was basically extinct on the market and if you did manage to snag one it was going to cost you a lot of coins.

His price was justified. 92 Pace, 80 Shooting, and 88 Dribbling meant this card could compete with plenty of gold cards and felt incredible on the ball. As players at the time often said, this card was basically cheating. 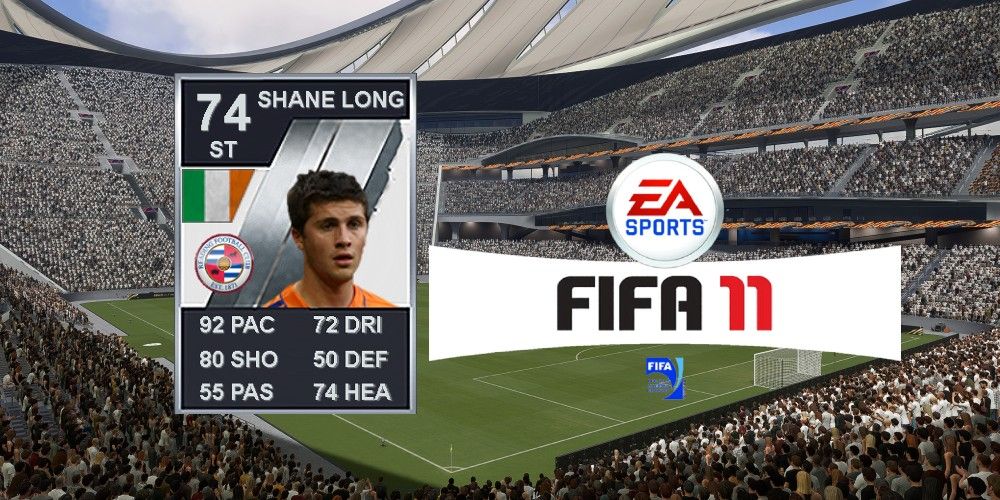 Shane Long was eventually upgraded to a gold card in FIFA 11, but his 74-rated silver card was the original king. As a Striker for Reading, he slotted into the classic Championship silver teams of FIFA 11.

With 92 Pace and 80 Shooting, and respectable dribbling at 70, Long received impressive upgrades that are pretty much unheard of in modern FIFA. That 18 extra shooting? Well deserved for a solid season at Reading. 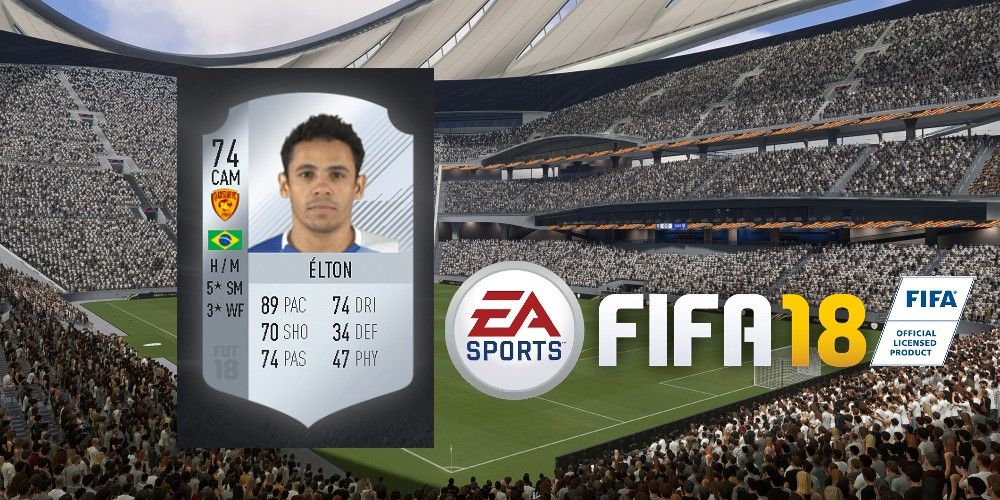 Although silver cards didn’t play a massive part in FIFA 18, that doesn’t mean there weren’t broken cards available on the market. Elton is one of those players that could easily contend with gold cards, but cost a fraction of the price.

The 74-rated CAM boasted 89 Pace and decent Shooting stats. Plus, Elton had 5-star skill moves, perfect for running circles around an opponent’s defense. This card made appearances dating back to FIFA 15 when he was also considered a top-tier silver card. 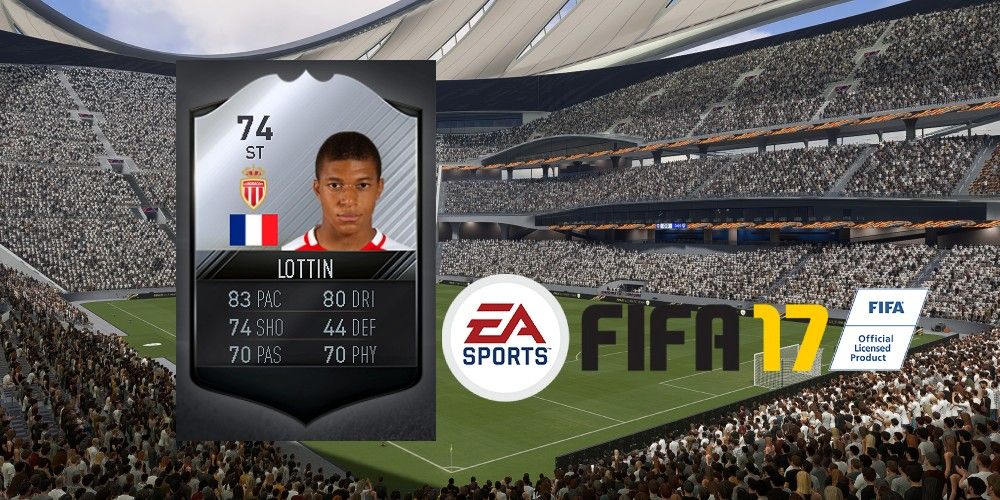 How could there be a list of the best silver cards in FIFA history without mentioning this future star? Mbappe used to be called Lottin back on FIFA 17, and his 74-rated silver IF celebrated his impressive form, particularly in the 2016 Euros.

This card would go on to become an 89-rated gold card, but for the purposes of this list it was the impressive Dribbling, Pace, and Shooting stats of the silver IF that guaranteed this card a place in silver teams. 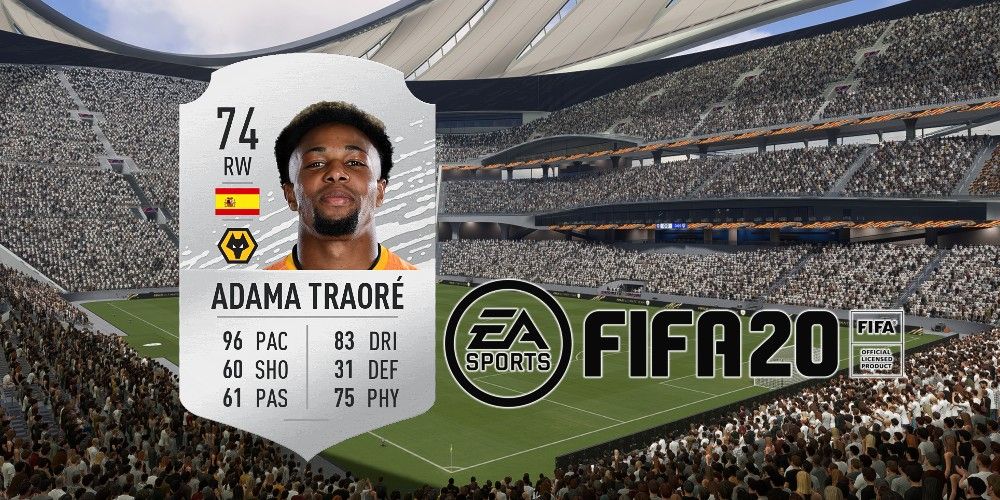 Adama Traore’s FIFA 20 card was a machine. 96 Pace meant this card was one of the fastest cards available, even compared to gold cards. Traore would eventually receive a TOTSSF card at 89, but the 74-rated silver held a special place in player’s hearts.

This card was actually a downgrade on FIFA 19 Traore, and many thought the stats didn’t match his real-life performances. He should have had much more strength and dribbling, but this was somewhat corrected in FIFA 21. 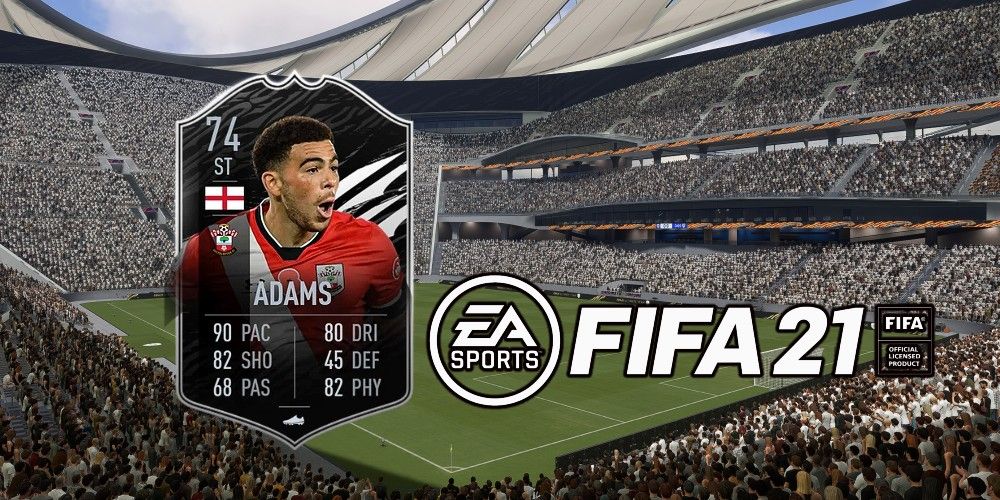 Silver cards have made a big return in FIFA 21, and Adams is in contention for one of the best silvers added this year. Available for a short time as a Silver Stars objective player, if you didn’t unlock Adams you definitely missed out.

The card boasts 90 Pace, 82 Shooting, and 80 Dribbling, as well as a 4-star weak foot. This celebrates his tendency to score absolutely random screamers, including his long-range effort against Manchester City in 2020.

NEXT: FIFA Has No Room For A Player Like Jesse Lingard 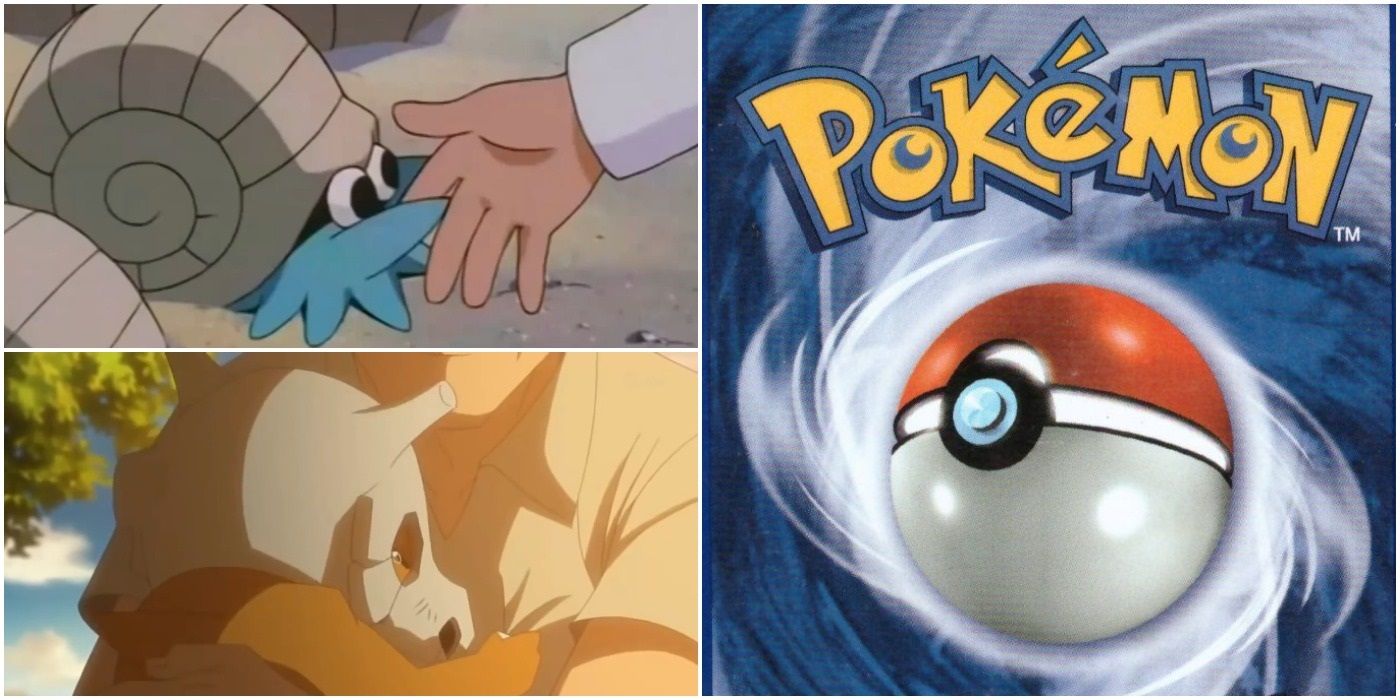 Harry Alston is an avid gamer and writer based in the UK. He was once number one in the world on Call of Duty: Black Ops and now spends his days chasing that past glory.