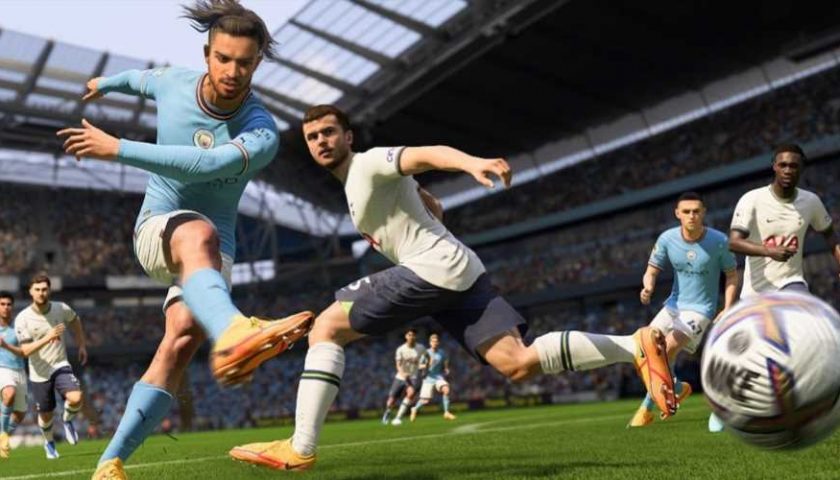 Summer's here which means the build to the next FIFA has officially begun. In fact, the build to the final FIFA, at least as we know it, has begun. More details about EA's final FIFA game were revealed this week, including how exactly cross-play will work and to which modes it will be applied. For some reason, Pro Clubs has been omitted, and those who dedicate their FIFA time to the mode are less than pleased.

That may be the understatement of the week. Claiming to have been overlooked and forgotten about by EA for years, the Pro Clubs community has reacted to the mode's cross-play omission in the form of a strongly worded letter. Well, a strongly worded tweet courtesy of VFL (via Push Square). VFL has been playing Pro Clubs for a decade and appears to be one of many who believes the lack of cross-play for the mode in FIFA 23 could well be one of the final nails in its coffin.

“We demand an explanation as to why you have yet again opted to overlook and bypass Pro Clubs from your cross-play game modes,” VFL writes, speaking on behalf of Pro Club players across all platforms. The letter demands an explanation from EA and while it ackowledges the studio's focus will forever be on the money-making Ultimate Team, it also highlights not all FIFA players buy the game just for that.

As was confirmed this week, most of FIFA 23's one-on-one modes will support cross-play. A huge step forward for the series as it prepares to transform into EA Sports FC starting in 2023. As for why Pro Clubs won't have cross-play is admittedly a little confusing. The mode requires each player on the pitch be controlled by one specific individual, so you need a lot of people to fill a match. Vastly expanding the pool of players from which to fill those matches through cross-play seems like a no-brainer, but apparently not.

VFL briefly hypothesizes in their letter to EA that perhaps the lack of support for Pro Clubs is one of the things the studio referenced when its CEO told employees the FIFA name is holding them back. If so, perhaps the mode will get the attention it deserves starting next year. As for the final FIFA under the EA banner, it was revealed earlier this week that Sam Kerr will be the first female star to grace the international version of the game's cover.