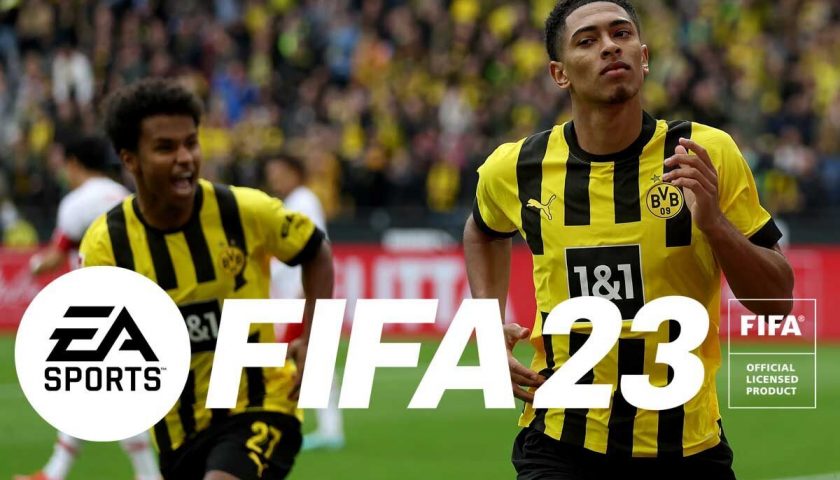 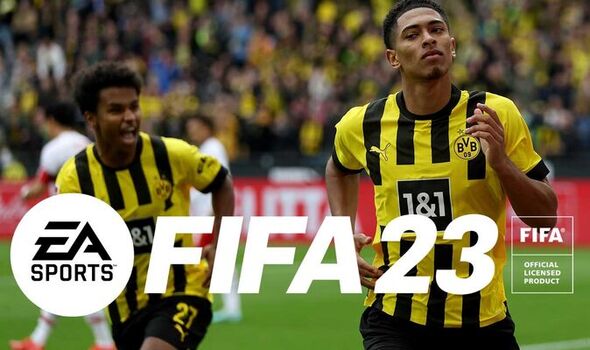 FIFA 23 TOTW 6 is launching soon, with the best performing players of the last week getting some new and upgraded Team of the Week cards. FIFA 23 TOTW 6 is out on Wednesday, October 26 with the new cards and upgraded ratings set to go live in FUT packs at 6pm UK time. And one recent standout performer in the Premier League could be getting a new card.

That player is Nottingham Forest’s Dean Henderson who kept a clean sheet in the newly promoted side’s 1-0 win over Liverpool at the weekend.

FIFA centric-website Futbin has predicted Henderson will feature in the next Team of the Week squad along with Aston Villa’s Danny Ings.

Elsewhere, another player that could get a FIFA 23 TOTW 6 card that Premier League fans will be familiar with is Alexandre Lacazette.

The ex-Arsenal Player is expected to get an upgraded rating after scoring and setting up another goal for Lyon over the weekend.

Other players that could get new TOTW cards include Borussia Dortmund’s Jude Bellingham and Inter’s Lautaro Martinez.