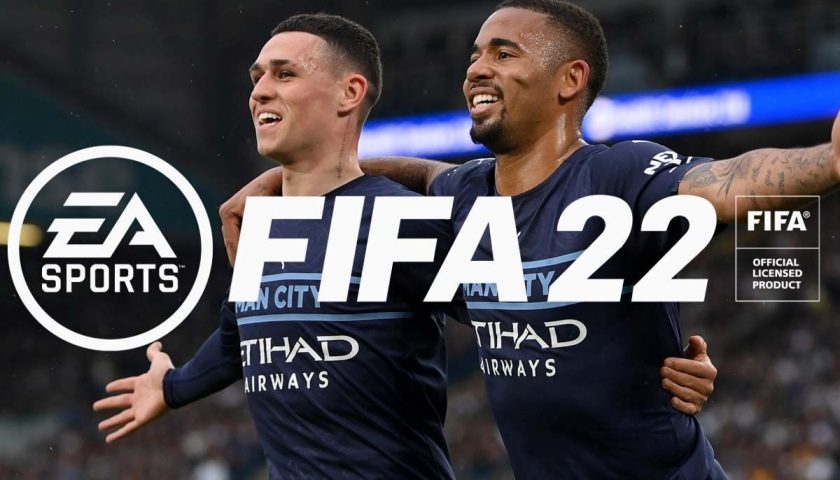 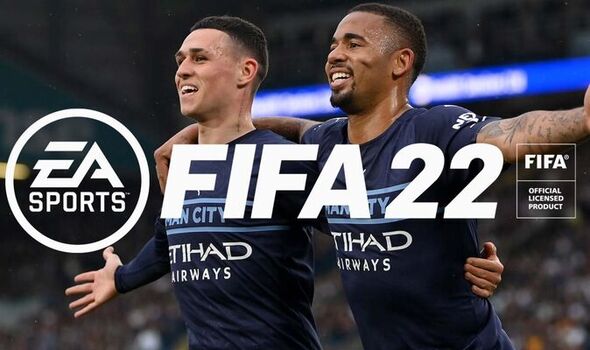 FIFA 22 TOTW 33 squad is out today, with the new cards heading to Ultimate Team packs shortly. The latest Team of the Week line-up will be available at 6pm UK time today, and ahead of the release and reveal of new FIFA 22 cards predictions have been made about which players will be getting upgraded ratings. In a post online Futbin has given their picks about who will be included in FIFA 22 TOTW 33, with one of the high-profile additions expected to be for Phil Foden.

The Manchester City star is expected to be getting a new Team of the Week card which will come with the highest overall rating.

In terms of other Premier League players, Arsenal’s Rob Holding is also expected to feature after scoring a crucial goal for the Gunners against West Ham at the weekend.

Other players expected to feature in FIFA 22 TOTW 33 include Dries Mertens, Ivan Perisic and Rodrygo.