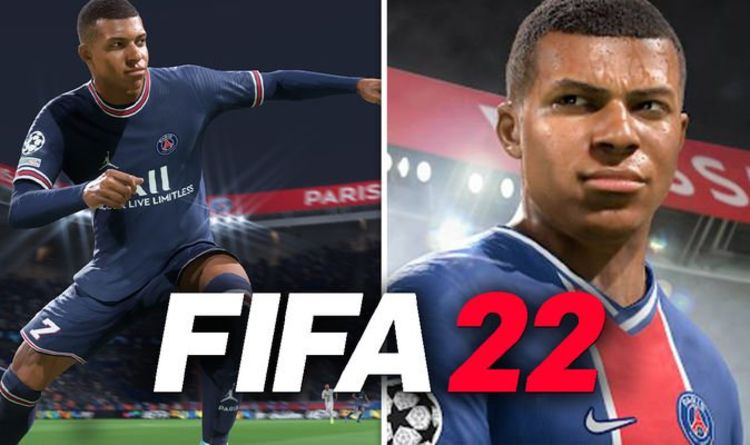 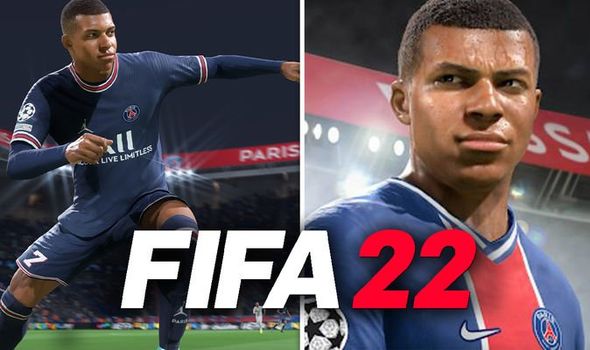 The FIFA 22 demo was tipped to have either a September 14 or September 15 release date on consoles and PC.

Fortunately, however, there’s still a good chance the FIFA 22 demo will launch by the end of the week.

With FIFA 22 having an October 1 release date, there’s a strong possibility the demo will have a Friday, September 17 release date.

New EA updates and game releases typically land at 6pm UK time, so it’s worth checking back on Friday afternoon for confirmation.

If EA Sports fails to release a FIFA 22 demo by the end of the week, fans will instead have to wait for the early access period to begin.

A partial version of the game will also be available for EA Play subscribers on PlayStation and Xbox.

EA Play subscribers can download and play FIFA 22 for 10-hours from September 22.

With FIFA 22 launching within the next two weeks, EA Sports has finally revealed the game’s top-rated players.

Perhaps unsurprisingly, Lionel Messi and Cristiano Ronaldo both feature in the top five.

Lionel Messi is top of the pile with an overall rating of 93. Robert Lewandowski is second with 92, followed by Cristiano Ronaldo with 91.