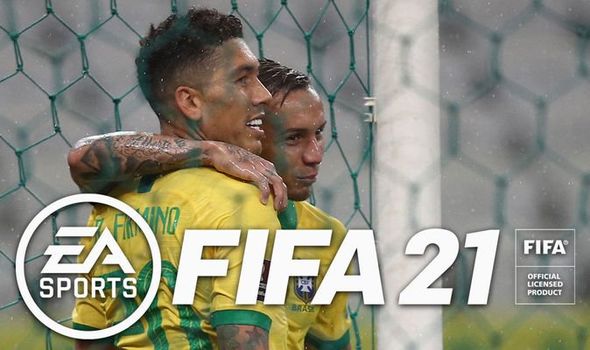 FIFA 21 TOTW 3 is getting released today, marking the first Team of the Week launch since the game’s official release date last Friday. The first FIFA 21 Team of the Week squad launched on the same day that the FIFA 21 Web App went live, while the second TOTW squad was available to those playing FIFA 21 in early access thanks to EA Play membership or pre-orders of the Champions or Ultimate editions.

So the FIFA 21 TOTW 3 release will be the biggest one so far of the new season, and for those who weren’t around for previous FIFA 21 Team of the Week launches there’s something important to note. For FIFA 21 EA has changed things up slightly. Previously the latest FIFA Team of the Week squad was revealed at 3pm UK time by the @EASportsFIFA Twitter account.

This was ahead of the new FIFA Ultimate Team cards being available in FUT packs a few hours later from 6pm. This season, however, this schedule has changed – with EA announcing FIFA 21 Team of the Week squads at 6pm UK time, the same time that the cards are available from.

And ahead of the latest FIFA 21 TOTW release predictions have been made about who will be in the Team of the Week 3 squad. In a post online Futhead have given their predictions for which players will be included in FIFA 21 TOTW 3.

And they’re expecting Premier League players Roberto Firmino and Olivier Giroud to be some of the big name additions, along with players such as Kieran Trippier and Martin Odegaard. 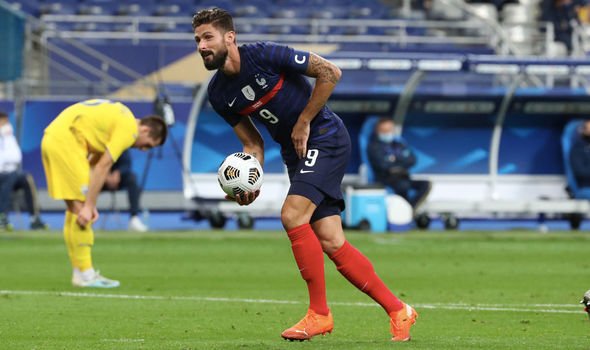 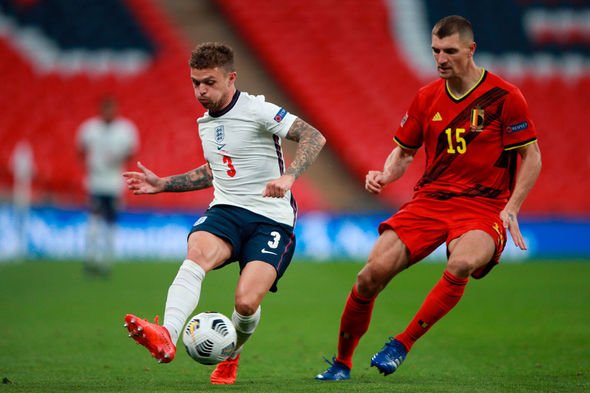