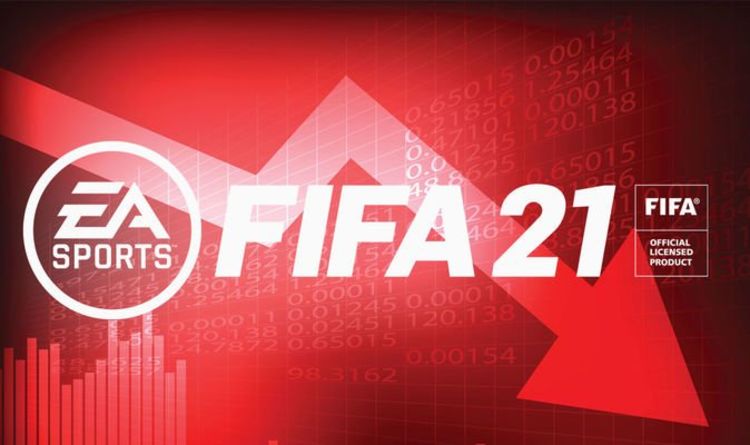 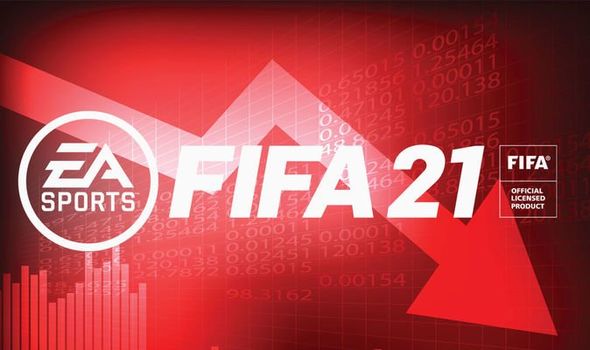 FIFA 21 down reports are on the rise with FUT fans reporting server connection and login issues with Ultimate Team. Independent outage monitor Down Detector has recorded a spike in both FIFA 21 down and EA down reports today. Out of those affected some 81 percent of FIFA 21 fans experiencing issues today say they’ve been hit by server problems.

While on Twitter FIFA 21 players have also reported receiving a ‘FUT is experiencing a high volume of server traffic’ error message when they try to access the EA servers.

At the time of writing, Down Detector UK has registered a peak of around 800 reports of FIFA 21 down.

As the reported issues with FIFA 21 flooded in users took to social networking site Twitter to report the problems they were facing.

One tweeted: “@EAHelp the serves are not working on fifa ultimate team me and my friend on PS4 but my friend on Xbox the servers are working”.

While another posted: “@EASPORTSFIFA so are the Fifa servers having issues cause I just got booted 3 times before kickoff and then got this message the FUT service is experiencing high volume of server traffic. Try again later”.

One added: “Fifa servers down again”.

And another wrote: “FIFA servers gone down!?”

Despite the reported issues with FIFA 21 the official EA Help status page for the hit footie game says all systems are running normally across all platforms. 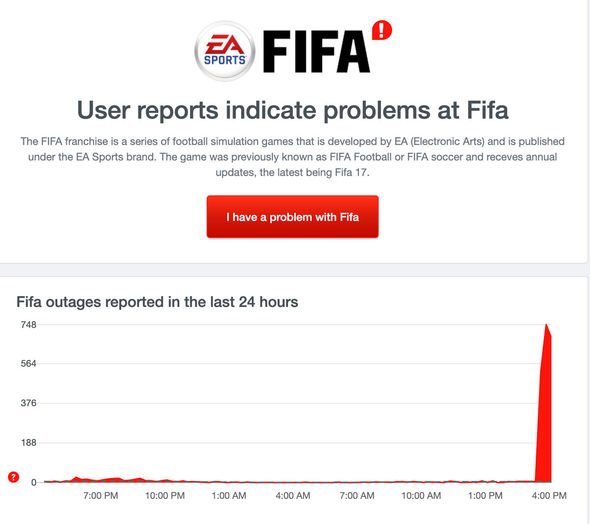 A few hours after the latest FUT Birthday celebration launched the FIFA Direct Communication Twitter said they had received reports of players receiving the wrong rewards.

The account tweeted: “We are investigating reports of some players receiving incorrect FUT Birthday Gift rewards. We have temporarily disabled this reward while we continue our investigation. We will provide updates as they become available.”

Thankfully, not too long after alerting players to this issue the problem was solved.

The @EAFIFADirect Twitter later added: “We have addressed the issue impacting FUT Birthday Gift rewards, and they have been re-enabled. Players who received incorrect rewards will now receive the correct ones.”