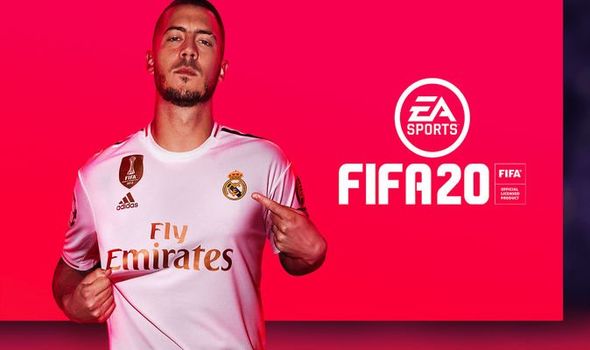 It’s becoming harder and harder to talk up the merits of annual sports games like FIFA, Madden and NBA 2K.

With the current generation of consoles coming to the end of their natural cycles, it feels like some of these games have hit a brick wall in terms of how they look, play and feel.

Fortunately for footy fans, EA Sports has been pretty good at freshening up the FIFA series with alternative game modes separate from the action on the pitch.

This year EA adds a story-based street football mode that’s a mash-up of FIFA Street and The Journey.

And it’s been long enough since FIFA Street last made an appearance that Volta feels like a breath of fresh air for a somewhat stale franchise.

Volta street matches are much faster and more immediate than regular games of football, as players compete in 3-vs-3, 4-vs-4 and 5-vs-5 matches, sometimes with official Futsal rules.

There’s much more of an emphasis on flashy skill moves and dribbling in Volta, which is probably why EA has introduced a new strafe dribbling feature that’s better in 1-vs-1 scenarios.

The constant back and forth reminds me a little bit of NBA Jam, except the razzle-dazzle dunks are replaced by flashy flicks and skills moves that lead to some spectacular goals. It’s exciting stuff.

While you can play regular matches and party games with established footballers using Volta rules, most new players will probably spend their time creating a player and working through the story mode.

Unsurprising to anybody who played through The Journey trilogy, the story/script can be on the cheesy side and the characters are a bit annoying. Ultimately, however, if you embrace the silliness you should enjoy it.

The faster paced, smaller scale street football gameplay also lends itself better to a single-player story, because you get far more opportunities to show off your skills, impress your teammates and improve your stats.

The exhaustive customisation elements also make more sense in a game mode where you can wear pretty much whatever you like on the pitch and off it.

Speaking of exhaustive, FIFA 20 is absolutely brimming with content outside of a Volta mode that could quite easily be a standalone game.

FIFA has been around long enough that I shouldn’t have to list every single mode available to players, but it’s always impressive and a little overwhelming when you switch on the game and see how much there is to do.

While it’s hard to get excited about a game mode that feels like it’s only there to hoover up your money, FIFA Ultimate Team is a likely destination for a lot of players, and it’s good to see that EA Sports has made one or two tweaks to move things forward.

Progression is helped along by the addition of milestone tasks and the ability to complete Squad Builder Challenges in less time.

Ultimately it still pays to pay money, but there is a sense that you’re getting better and more frequent rewards in FIFA 20. 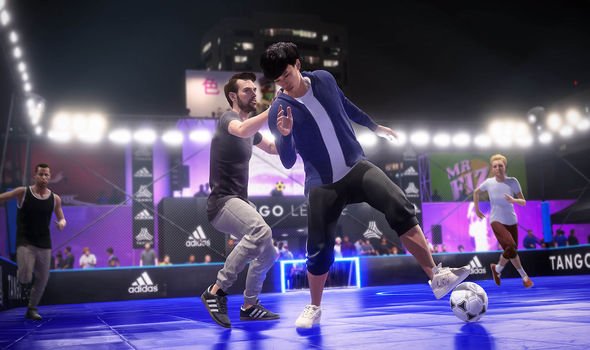 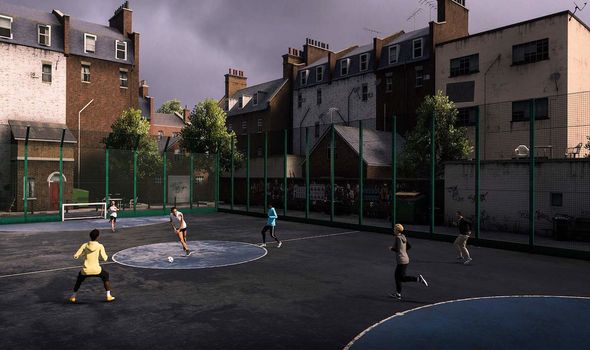 Unfortunately, however, it’s hard not to feel a little burned out by FIFA, especially when it’s been around for so long (more than 25 years).

With each new release EA Sports claims to have overhauled this and made sweeping gameplay changes to that, and yet every year the action feels just as formulaic.

Off the ball, quicker players definitely feel faster than they did in FIFA 19, and yet when you’re dribbling towards goal the action still feels a tad slow.

While the changes to set-pieces are welcome and strafe dribbling gives attackers more tools to hurt the opposition with, you’ll probably end up using the same old moves and tactics to score goals and win games.

That’s not to say FIFA 20 isn’t an enjoyable game to play, and you can certainly make the argument that if it ain’t broke, don’t fix it.

Indeed, EA Sports continues to over-deliver in many areas, particularly in terms of presentation, which is where FIFA 20 simply cannot be touched.

From pre-match warm ups and TV-style overlays to authentic crowd chants, commentary and analysis, FIFA 20 is in a league of its own. 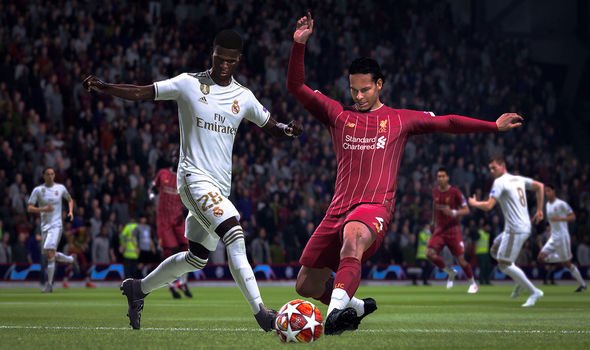 Despite feeling a bit underwhelmed by the action on the pitch this year, the addition of fun modes like Volta street football and new party games like Mystery Ball – where you get a different buff every time the ball goes out of play – proves that FIFA 20 has something for everyone.

While there’s a feeling that EA Sports is starting to run out of ideas, the imminent and timely arrival of next-gen consoles will hopefully give the series the boost it needs.

In the meantime, FIFA 20 has more than enough meat on the bone to keep fans entertained until next year.

FIFA 20 is out now on PS4, Xbox One, PC and Nintendo Switch.