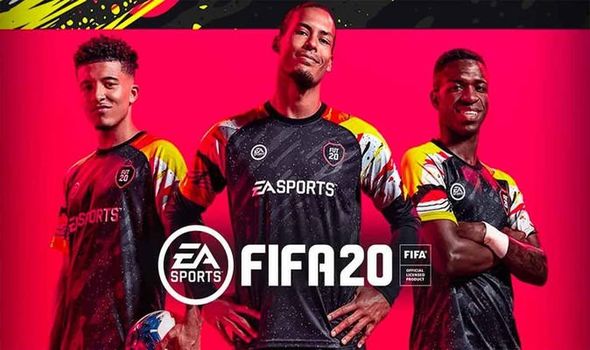 Sony has launched its Essential Picks sale over on the PlayStation Store.

As part of the latest PlayStation Store sale, PS4 users can save big on games like The Last of Us Part 2, Marvel’s Spider-Man, and Assassin’s Creed Odyssey.

Despite launching earlier this summer, The Last of Us Part 2 is down to £44.99, which represents a saving of 18%.

The Game of the Year edition of Marvel’s Spider-Man is available for the bargain price of £22.49, which is a saving of 50%.

PS4 owners may also want to give Days Gone a try, because the game now costs £13.19.

But undoubtedly the best deal and biggest discount goes to FIFA 20, which is reduced by a massive 93%.

Needless to say, PS4 owners don’t have long to take advantage of the deal, which runs from now until September 16.

FIFA 20 is one of the most extensive entries yet, featuring the usual career and Ultimate Team modes, as well as a new street football mode.

“Powered by Frostbite, EA Sports FIFA 20 for PlayStation 4 brings two sides of The World’s Game to life – the prestige of the professional stage and an all-new authentic street football experience in EA Sports VOLTA Football,” reads the official description.

“FIFA 20 innovates across the game, Football Intelligence unlocks an unprecedented platform for gameplay realism, FIFA Ultimate Team offers more ways to build your dream squad, and EA Sports VOLTA Football returns the game to the street, with an authentic form of small-sided football.”

As for the PS4 Essential Picks sale, users can also take advantage of discounts on Rainbow Six Siege, Dreams, God of War, and Crash Team Racing.

Will the Insurance Company Cancel Your Insurance if you Have an Accident?

You’ll Have To Download Destiny 2 Again For Beyond Light, But It’s Smaller Now
We and our partners use cookies on this site to improve our service, perform analytics, personalize advertising, measure advertising performance, and remember website preferences.Ok