FIFA 20 Premier League POTM for December 2019 has been announced, and the latest FUT card is a player that also features in the TOTY squad. Earlier week the FIFA 20 Team of the Year squad was announced, after a 55 shortlist of nominated players was whittled down to a starting 11. And one of those players that features in the FIFA 20 TOTY squad is also the new FIFA 20 Premier League Player of the Month for December 2019.

That player is one of Liverpool’s star defenders Trent Alexander-Arnold.

The news was announced by the EA Sports Twitter who posted: “December POTM, TOTY. Another trophy for the @trentaa98 collection”.

The news comes after Alexander-Arnold was part of five Liverpool players to feature in the FIFA 20 TOTY squad. 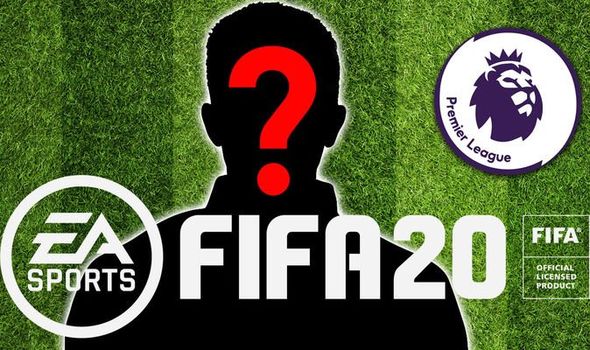 The other players to feature in the FIFA 20 TOTY squad are Alisson Becker, Sadio Mane, Andrew Robertson and Virgil van Dijk.

In case you’re wondering, then here is the full list of the FIFA 20 Team of the Year squad… 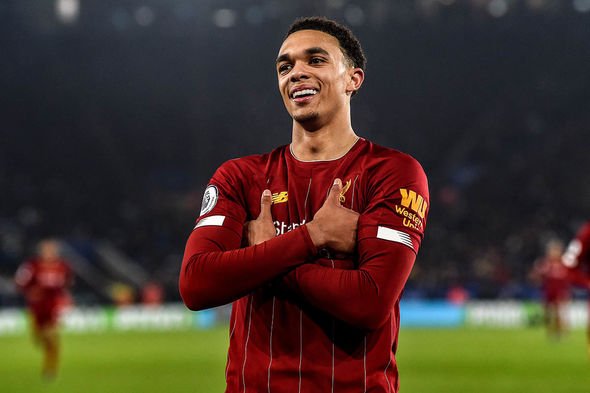 FIFA 20 TEAM OF THE YEAR – FULL LIST OF PLAYERS 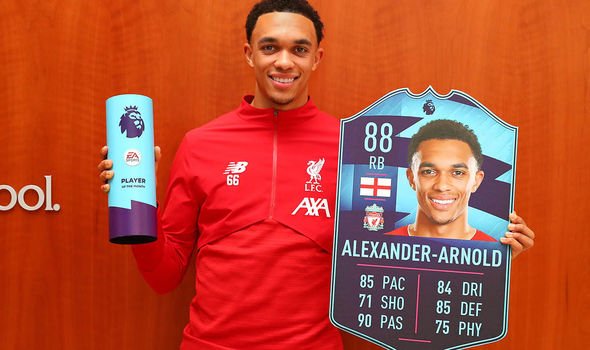 The FIFA 20 Team of the Year FUT cards will be available in Ultimate Team packs until January 14.

• Stay tuned to Express.co.uk for more FIFA 20 news and updates