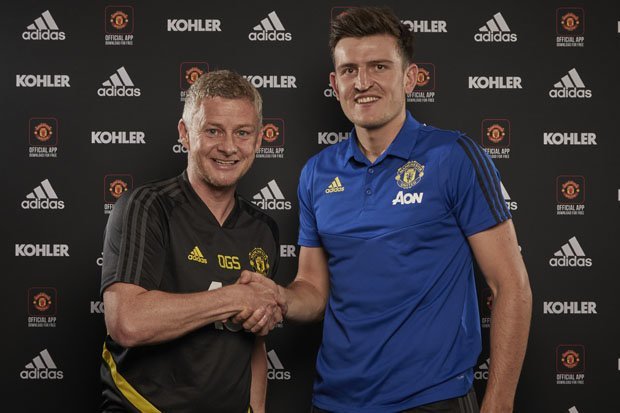 The big Swede had a pretty standard season, racking up one-hundred and eighteen clearances on his way to keeping six clean sheets. Thankfully, Ole will be hoping his new centre half partner can bring the best out of a player that looks to still offer some potential.

A record-breaking fee of £80 million pounds for a defender comes with it some huge expectations, but McGuire will be looking to transfer his Leicester and England form to Old Trafford. Last season he grabbed three goals, but perhaps most impressively played one-hundred and ninety-one long passes – moving the ball quickly.

Restricted to just twelve appearances (during which he kept one clean sheet), Bailly looks set for a drop on his 82 rating. He’s still a physical force to be reckoned with, but a fresh injurt suggests he’ll be out for much of the season.

Another expensive import, this time from Crystal Palace, Wan-Bissaka was a revelation last season. He kept twelve clean sheets last season, while also offering three assists showing that he should be a reliable member of United’s new-look back four.

After twenty-two appearances last season, Mata was involved in five goals – three scored by himself. His powers seem to be fading somewhat, but he’s still an excellent technical player on his day.

Much maligned Brazilian Fred scored one goal and registered one assist in his seventeen league appearances, suggesting he’s due a downgrade. On the plus side, his tackle success rate of 59% is better than many.

Unable to replicate his form for England in a Manchester United shirt, Lingard grabbed four goals and two assists last season. His high-energy makes him a constant threat, but United fans will be looking for more from him.

One of Old Trafford’s most divisive figures, Pogba’s undoubted talent meant he scored thirteen goals (seven of which were penalties) while also racking up nine assists. That makes him United’s most productive midfielder by far – but we think he can do better.

Matic may have only grabbed one goal and no assists, but with over sixty-five passes per match and over two-hundred recoveries there’s no disputing the Serbian’s metronomic qualities. We’d expect a slight dip. 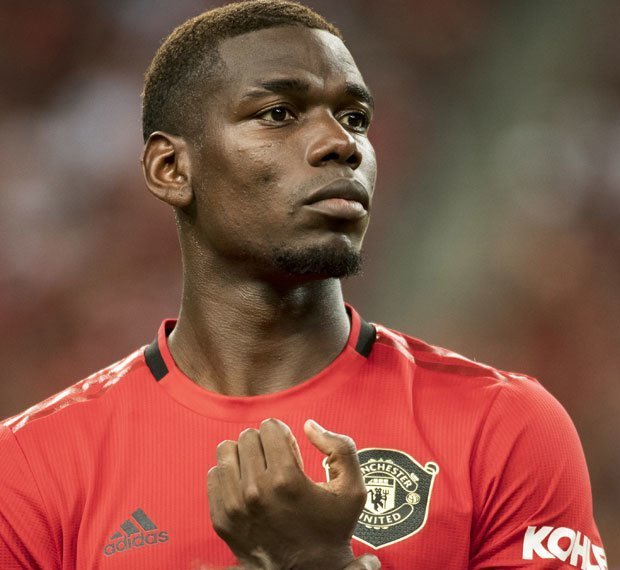 Ten goals and six assists mean Rashford was involved in almost a goal every other game last season. Likely to be played through the middle in 2019/2020, could we see him take the next step?

Another player allegedly frozen out by Jose Mourinho, Martial looks to be regaining some of that confidence to match his undoubted talent. With ten goals and two assists in twenty-seven appearances, the Frenchman will be looking to grab even more next year.

No Premier League experience yet, but Daniel James racked up four goals and nine assists for Swansea in the Championship last season which suggests he’ll be getting a bit of a bump.