The FIFA 19 TOTS La Liga squad is next up, with brand new FUT cards set to drop on Friday May 31.

A release time hasn’t been officially announced by EA, but if it follows previous releases the new FIFA 19 cards should be available at 6pm UK time.

If the FIFA 19 TOTS La Liga release schedule follows last week’s Bundesliga launch, then the squad should be announced before the new cards go live.

Ahead of the FIFA 19 TOTS La Liga squad launch Futhead have given their predictions for the upcoming new Ultimate Team cards.

As expected Barcelona superstar Lionel Messi is predicted to be the most highly rated FUT card with an overall 99 rating.

While teammate Luis Suarez is also expected to feature with an overall 98 rated FIFA 19 FUT card. 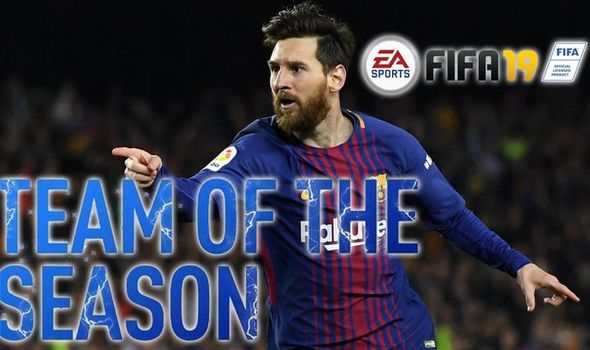 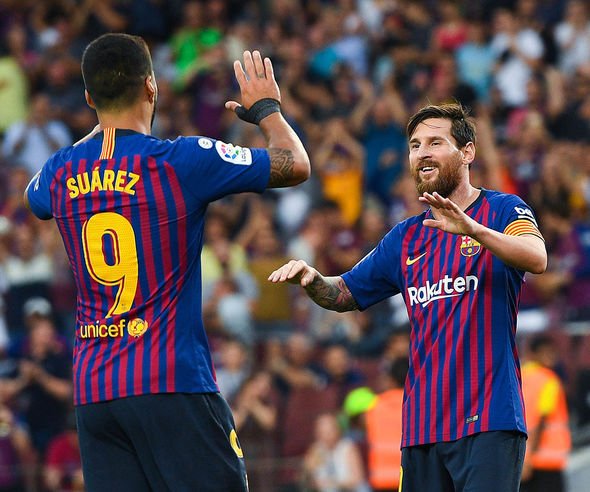 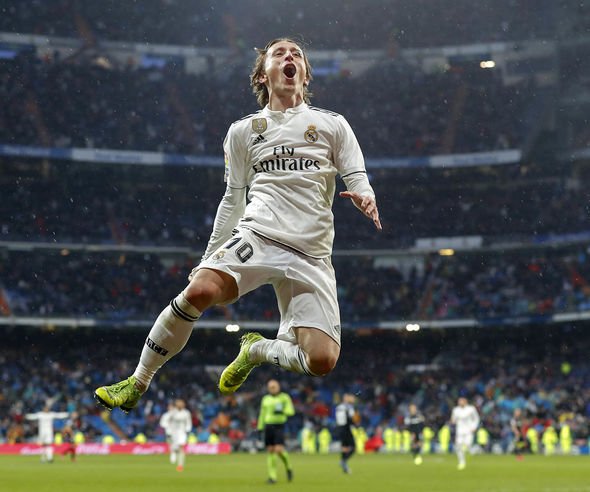 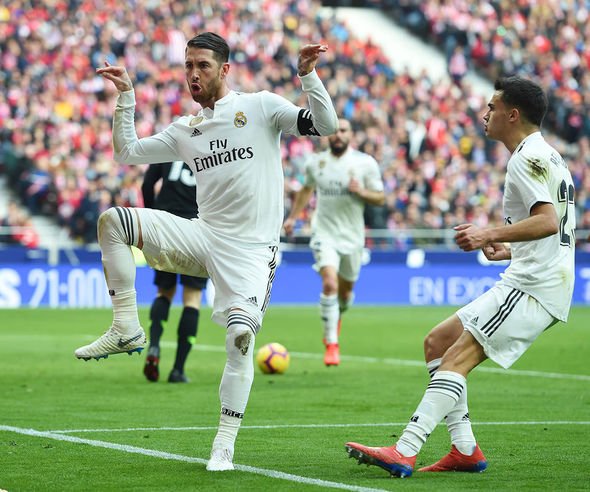