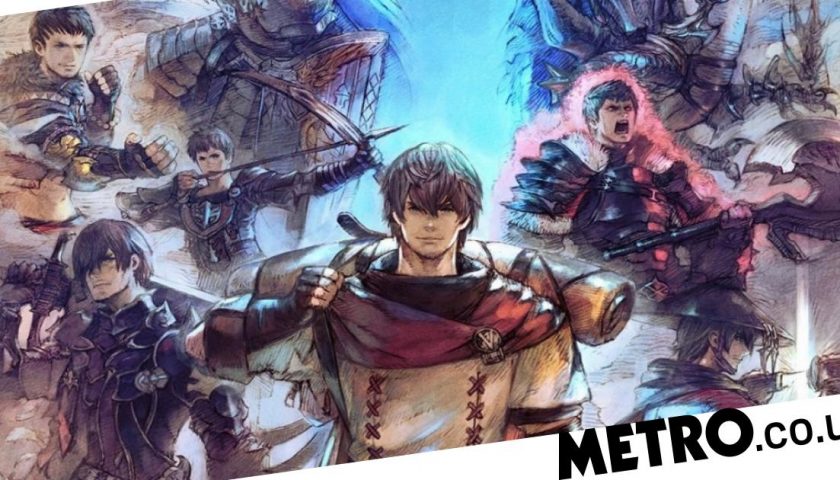 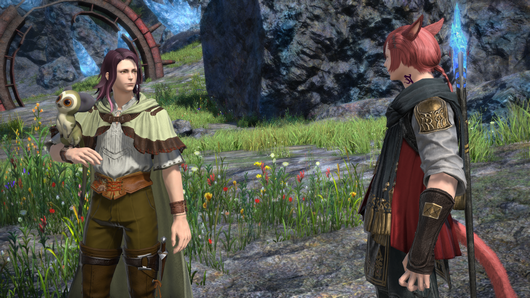 Final Fantasy 14 is getting a new update today, including a new quest line, player vs. player modes and more support for solo players.

Square Enix don’t know when to stop, announcing Kingdom Hearts 4 and now, adding more to its biggest success story in recent years, as MMO Final Fantasy 14 drops its first new content since the launch of the expansion, Endwalker.

Patch 6.1 for Final Fantasy 14 is out today and finally sees the player move on from the epic quest they have found themselves involved with for the last 10 years.

As well as new story content, the patch will include new raids, player vs. player content and, most intriguingly for solo players, a ‘Duty Support’ system.

Those that have beaten Endwalker and hit the required level of 90, will be able to experience the new story straight away. It begins in The Rising Stones and seems toinvolve 10 new quests in total.

Alongside this, new quests for the Chronicles of a New Era story have been added. Again, you’ll need to be level 90 and they’re found in Old Sharlayan.

Even more role quests have also been included in the patch. The same level requirements have to be met, but you’ll also have to have beaten the quest ‘Endwalker’ and the following quests depending on your role:

On top of all this, you can reexperience the story via the new game plus mode. This mode now includes Endwalker quests, including role quests for all jobs.

What is Duty Support in Final Fantasy 14?

For those of us that like to play games solo – even massively multiplayer games – Square are adding in Duty Support, a function that will fill your party with computer-controlled characters.

This currently helps with the initial set of dungeons in A Realm Reborn, Final Fantasy 14’s original quest line, as well as the Shadowbringers and Endwalker expansions.

This is the most interesting feature added by far, as it will allow solo players who are just starting out to skip the lengthy wait times to assemble a party for beginner dungeons in A Realm Reborn.

While Endwalker should be a lot quicker to gather random people who are waiting to continue the story, allowing people to jump in without the need of waiting to see what happens is a massive boon.

Notably, Heavensward and Stormblood duties are missing and will presumably be added in another patch.

What quests can you use Duty Support on?

The following can be played with the Duty Support:

Crystalline Conflict is a new versus mode for Final Fantasy 14 that takes two small teams of five and has them fight over the control of a crystal.

It comes with a ranked ladder mode and casual matches. If you really get into it, you can make a custom match.

Essentially, you push the crystal by standing nearby (if you’ve played Overwatch or Team Fortress 2, it’s a payload mode) and when one team manages to get it to the designated point the match is won.

The other team can take control of the crystal too, to push to their goal.

Crystalline Conflict will run in seasons, with ranked mode ranging from bronze to crystal.

Other additions to the FF14 6.1 patch

To summarise the other smaller bits of content added to Final Fantasy 14, you’ll find a new raid dungeon called Aglaia has been added. This requires a level 90 character and completion of the quest ‘A Mission in Mor Dhona’.

This features a massive Greek god-looking boss who needs to be tackled by a total of eight players. You gain one reward a week, with it resetting every Tuesday.

Player housing will also get new plots of land for those interested. They’ll be up for grabs via a lottery system to prevent anyone being locked out.

Along with this, new furnishings and entries from the 2019 competition, to find new styles, have been added to the game.

The Garo and FF14 collaboration is also back. By heading to the Wolves’ Den Pier, you’ll be able to trade Wolf Marks with a priest to acquire Garo gear.

Garo is a franchise from Japan similar in scope to Power Rangers or other ‘tokusatsu’ series, featuring flashy costumes and martial arts.

You’ll be able to play the new Final Fantasy 14 patch when it launches today, Tuesday, April 12.

Final Fantasy 14 is available now on PlayStation 4 and 5, as well as PC.