FarmVille 2: Tropic Escape remains one of the most popular casual games on the market despite tough competition from, well, almost everything else on the App Store. Like any game that hopes to stay relevant, FarmVille 2 sees frequent updates with new content, events, and promotional items. However, the latest event coming to the farming sim is something completely new. Called “The Fallen Trireme,” this is the first-ever Night Treasures event, one that brings a brand-new day-night cycle to the island and exclusive features depending on the time of day.

The 12-day event kicked off this morning and will run until December 21. Your island is visited by Ed Walker, a renowned treasure hunter who studies artifacts from the old Kingdom of Lumeria. Walker is back to investigate a cave near your island, one that is known to hold artifacts related to the ancient civilization.

The Fallen Trireme will see you exploring an underwater shipwreck, gathering keys, pillaging treasure chests, and taking advantage of the new day-night cycle. Certain crops and trees can only be harvested at night, making it important to keep your eye on the clock.

“With this event we’re introducing our players to the first-ever day-night cycle, featuring night-only challenges, and a generous dose of adventure,” said Arpith Kanade, Associate General Manager at Zynga India. “This is a genre-defining innovation at Zynga and we’re incredibly proud of the team for their passion and dedication in creating this experience for our players.”

Earlier this year, FarmVille 2: Country Escape introduced the Animal Rescue Center as part of the biggest update in the game’s history. This gave you the chance to partner with Rick, a Park Ranger who wanted to help rebuild the island’s abandoned Animal Park and save a few critters in the process.

While the various renditions of FarmVille 2 might be having a solid year, the same can’t be said of the original. After 11 years on the market, the original casual farming sim closed its doors in 2020. Its legacy lives on in FarmVille 2, however, and now is a great time to jump into the action.

FarmVille 2: Tropic Escape is available for free on iOS and Android. 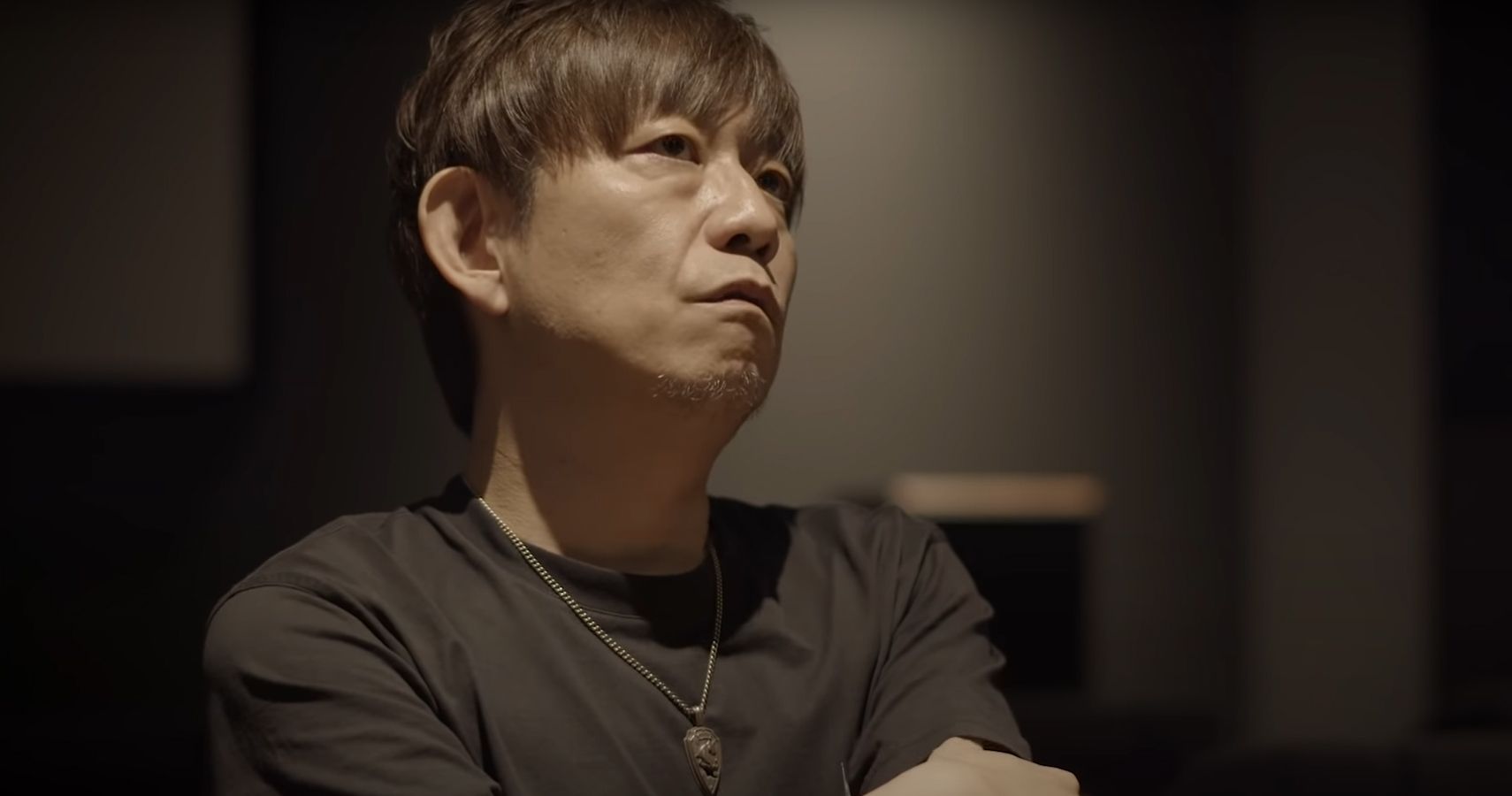