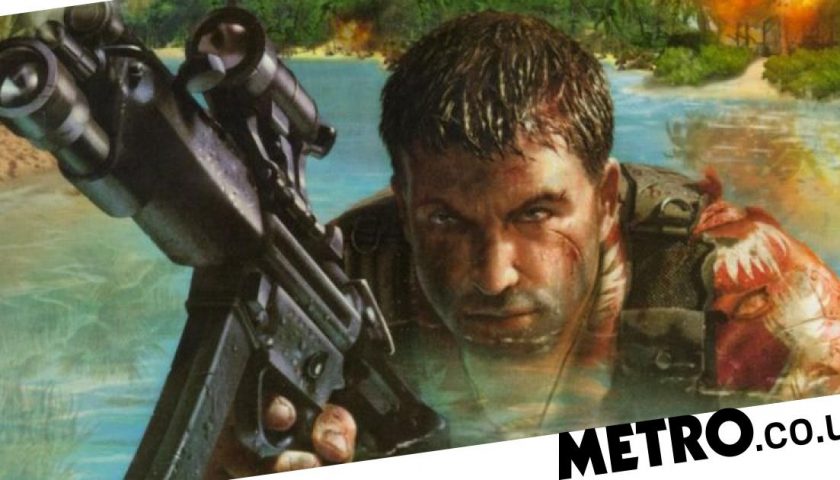 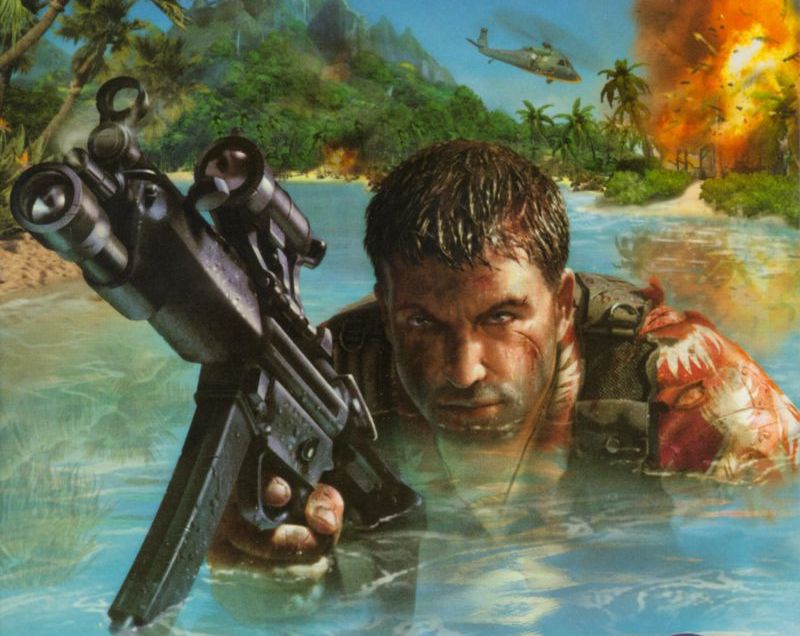 The latest Far Cry entry has only just come out and there are already rumours that the next game will primarily focus on online play.

Far Cry 6 hasn’t even been out for more than a day and a new rumour has popped up concerning the eventual Far Cry 7. While it’s obviously far too early to know any specifics regarding the game, it’s been rumoured that Ubisoft will be taking the series in a very different direction.

According to Axios, Ubisoft is considering making Far Cry 7 more online-oriented as part of a big shake-up for the series. This apparently matches up with comments from Bloomberg’s Jason Schreier who said that the series will go in a ‘radically different direction’ during an episode of the Triple Click podcast in June.

While there are no real details beyond that, this would track with Ubisoft’s recent decision making. Earlier this year, as part of its financial results, the company revealed that it is committed to making more free-to-play and live service games.

An online-focused Far Cry game is perfect for that sort of model, since it means Ubisoft can focus on supporting a single game over several years rather than make regular premium instalments that have a definitive end point when people stop playing them.

It’s already confirmed to be doing something similar with the Assassin’s Creed series. Earlier this year, following a leak, Ubisoft admitted it is working on Assassin’s Creed Infinity, a live service title that is believed to operate similarly to Rockstar’s Grand Theft Auto Online.

As for Far Cry 6, Ubisoft does have plans to ensure people keep coming back to it even after completing the story. It has announced several post-launch DLC expansions that offer new missions, crossovers with Rambo and Stranger Things, and the opportunity to play as the villains from previous entries.

It’s also speculated that Ubisoft is teasing a free-to-play battle royale spin-off for Far Cry 6, but nothing concrete has been confirmed by the company yet. Funnily enough, it announced a battle royale game for the Ghost Recon series only the day after.