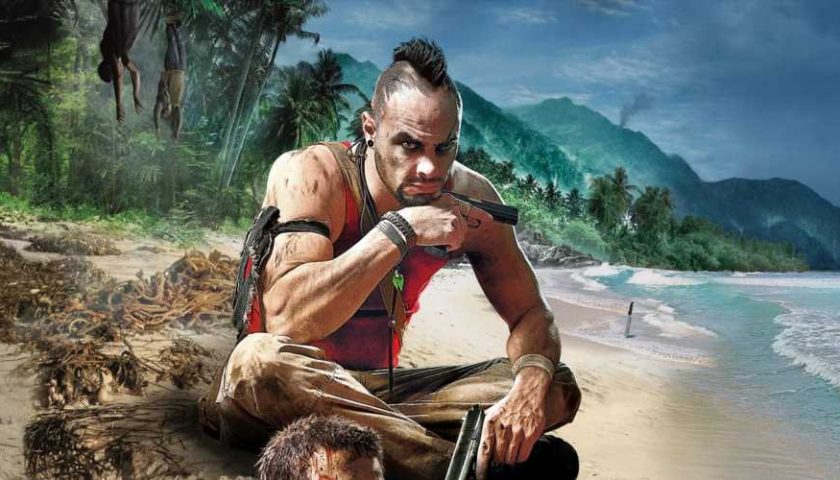 We’ve just passed the tenth anniversary of Far Cry 3, a game that (despite all objections to the contrary) I firmly believe to have been one of the most important games of this century. It's well liked, but not critically acclaimed or considered amongst the greats of the century like Mass Effect 2, Breath of the Wild, The Last of Us, or Red Dead Redemption. It’s also generally thought of as the best Far Cry game, but set a dangerous precedent for the series as 4, 5, and 6 all copying its format but ballooning larger and larger with each instalment, growing stale and stretched out with sawdust. But why Far Cry 3 is so important is that it stands as the perfect time capsule for all the ways gaming grew in the first decade of the 21st century.

Between 2000 and 2010 was the biggest period of growth for games. While the leap from 2D to 3D is still the biggest single change, the personality of games remained stagnant during that time. Level design had literally a whole new dimension to play in, and you can point to the evolution gaming took in that period, but when you look at the start point and the end the ten years after, gaming in the ‘00s felt the most different from where it began. Far Cry 3 came two years after this period of upheaval, but still encapsulates all of those changes in one neat little package.

First off, the maps. Games becoming overly saturated with quest markers, always feeding you something to do, and cramming in busywork under the guise of extra playtime can be traced back to Far Cry 3. While it's not alone in starting the trend, it was the sharp end of the stick. Added to that, one of the major activities in Far Cry 3 (and around 80 percent of the games that came after it) is crafting using the skins of animals you’ve hunted down through that overstuffed map, adding an annoying extra layer of realism in the way of upgrading your backpack. 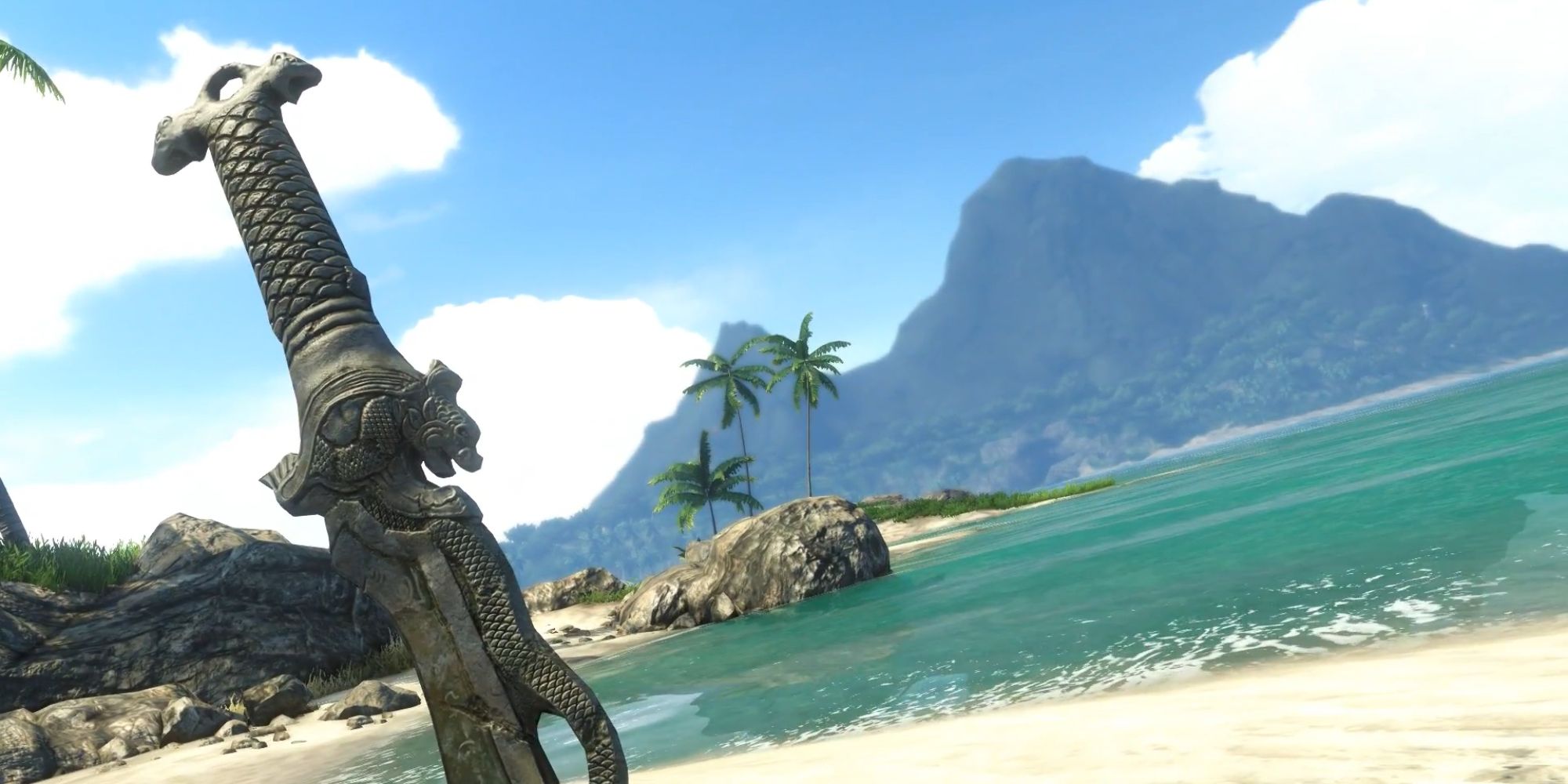 Another thing you might point to in that period is the birth of great writing in games, but I fear your nostalgia is making you kind. What that time in gaming actually gave us was writing that thought it was great. I mentioned Mass Effect 2, The Last of Us, and Red Dead Redemption in my introduction, but for every game like them there were ten worse copies with melodramatic delivery, generic plots, derivative characters, and nonsensical twists. We all remember 'the definition of insanity monologue', but that's a brief high point in Far Cry 3. That's the broken clock, the typewriter monkey's masterpiece. There's also the psychedelic death knell from that very same character in what appears to be a Berlin nightclub, and the final choice to join the islanders, which means killing your friends, having sex with one of the naked tribeswomen, and then dying. Things Fall Apart this is not.

Video games have always been violent, but the 21st century peppered in a sense of realism too, which was taken to strange extremes in Far Cry 3. Though other video games have more bloodshed, Far Cry 3 relishes in pain to an uncomfortable degree. When you heal yourself, you don't just click a button and see your health bar fill up as green crosses flash on the screen. Instead, the protagonist will raise his broken arm in front of you (in first person vision) and bandage it up before cracking the bones back into place. The dislocated thumb is even more wince-inducing. The sex scene at the aforementioned ending is also highly realistic, with nipples on display and a camera rocking back and forth to simulate Jason's movement. 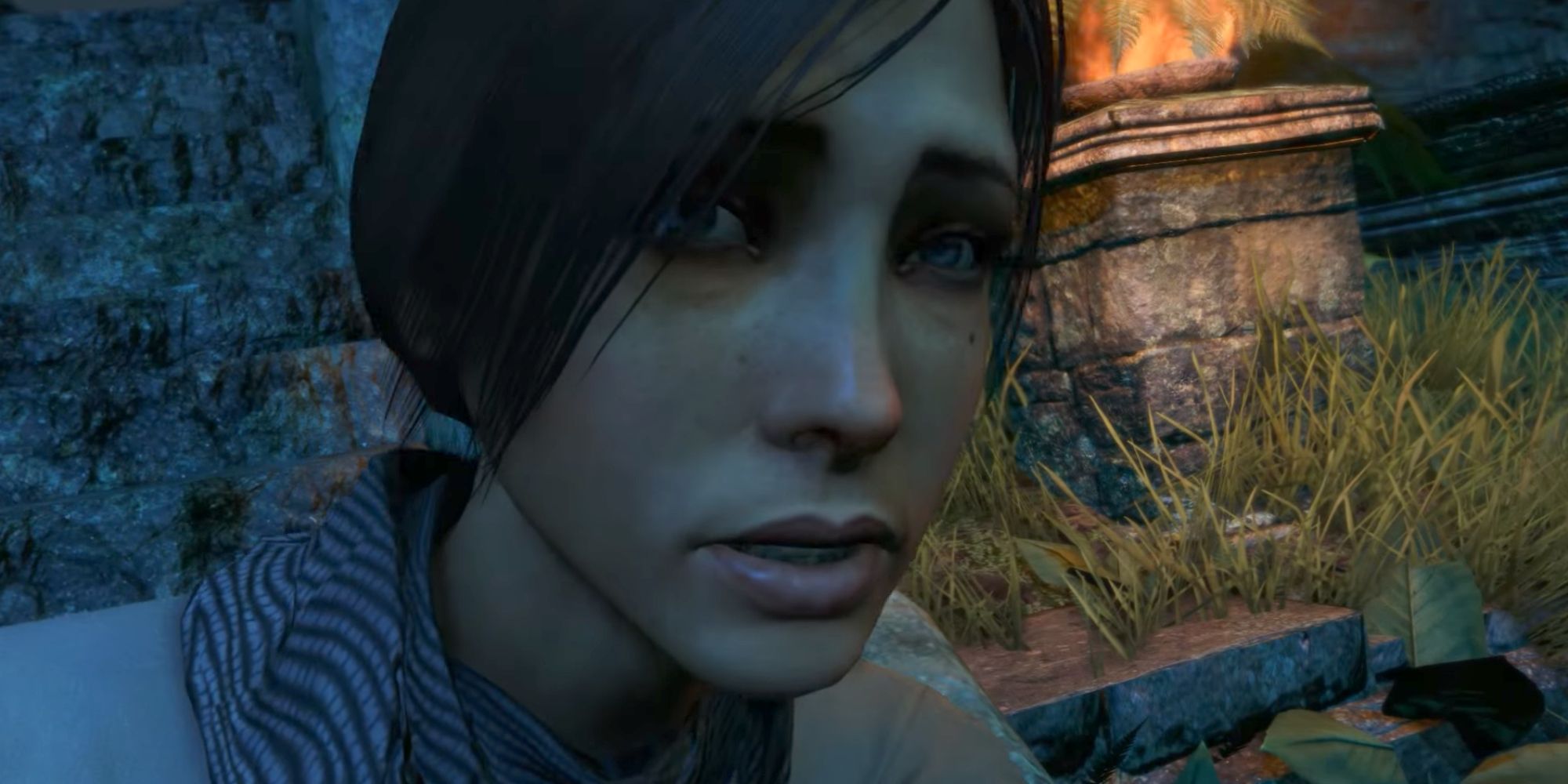 Recently, as games have started to push themselves forward as legitimate art even more, games have leaned further into this realism. The Last of Us Part 2 depicts a few different sex scenes, all designed to show us how each character feels toward the other, while the violence has only been heightened in the name of poetry.

Far Cry 3 is fondly remembered as a pretty good action-adventure game and the best Far Cry release, but its place in history is far more important than that. If you want to know what gaming was like for the early parts of the 21st century, Far Cry 3 has everything you need.