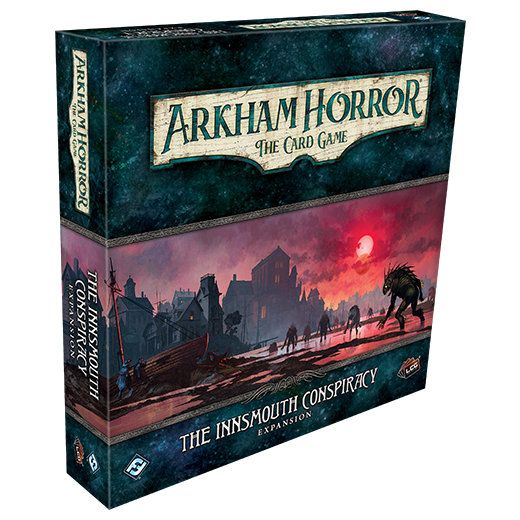 The Arkham Horror Living Card Game is receiving some love following the release of FFG’s sixth deluxe expansion, The Innsmouth Conspiracy. It comes in a big box that may confuse newcomers to the game, because while it marks the beginning of a new campaign, it requires the full core set to play. Contained are two scenarios that introduce players to the coastal town of Innsmouth and the creepy goings-on that will continue over six parts released as Mythos Packs. Besides the scenarios, players have access to five new investigators and plenty of new undersea cards, giving plenty of new deck types to experiment with. Finally, there are new mechanics and rules with plenty of tokens to go with them. Arkham Horror: The Innsmouth Conspiracy is available from your local game store and online via the FFG website, and retails for about $29.95. 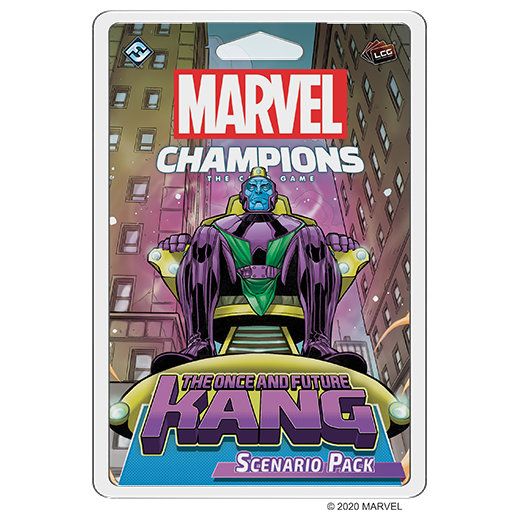 Earlier this year we looked at the Marvel Champions expansion The Once and Future Kang. We are happy to report that it is now available to purchase online and through your friendly local games store for $19.95. The expansion has plenty of new cards to experiment with and build out your existing decks with players ultimately facing off against one of Marvel’s more formidable villains, Kang. Action not only takes place in the present but spills over into many timelines where various incarnations of Kang must be defeated to win this unique scenario setting. 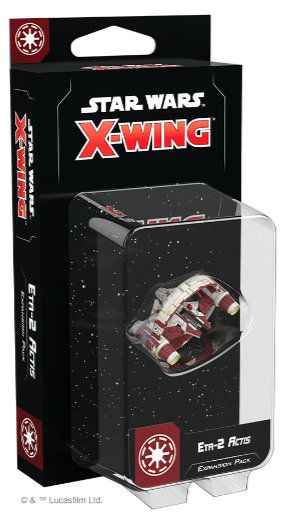 Prequel Era Obi-Wan Kenobi exits hyperspace, bringing the Eta-2 Actis Interceptor to Star Wars X-Wing. Fans will recognize this iconic vessel and will appreciate that the ship comes with a detachable Sylure-class hyperspace docking ring compatible with several other same-era fighters. It also includes several Jedi cards who share a special relationship, with the bond between Obi-Wan and Anakin Skywalker perhaps the best well-known. The pack includes additional rules and cards, with the hyperdrive docking ring adding an edge hitherto unseen before. Ships docked with the ring receive enhanced maneuverability and can jump right into the middle of the action. The Eta-2 Actis is available online and through your local games store now for $19.95. 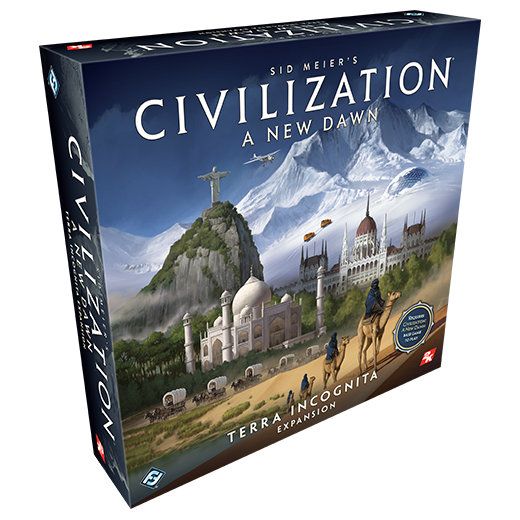 The board game Sid Meier’s Civilization: A New Dawn is finally getting the Terra Incognita expansion we have previously looked at. A New Dawn returned the video game franchise to the tabletop and laid a solid foundation to build upon. Terra Incognita does not disappoint on this front, with the expansion bringing many additional features such as districts, new leaders, and improved combat rules and armies that should streamline gameplay. Terra Incognita is available now for $39.95 online at FFG or through your local games store.

The Lord of the Rings LCG 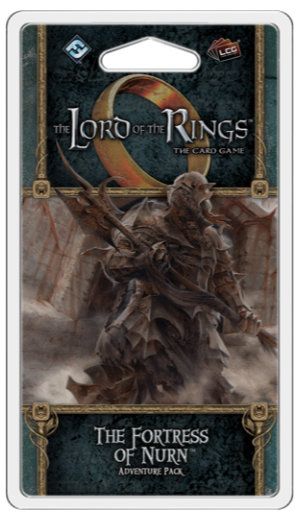 Finally, we have an expansion for The Lord of the Rings Living Card Game that builds upon the campaign established with the deluxe expansion A Shadow in the East. Players take up the adventure from where it left off, with you hidden and awaiting a signal that will mark the start of the attack. Your objectives are simple: free the captured slaves and defeat Thane Ulchor who sits behind countless defenses of the towering citadel. There is plenty to keep you occupied with this new scenario, including a spirit form of Aragorn and plenty of new cards to play with. This gives you plenty of new decks to build and experiment with. The Fortress of Nurn is available now for $14.95 online or via your local games store.

NEXT: Cyberpunk Red TTRPG To Release With Cyberpunk 2077