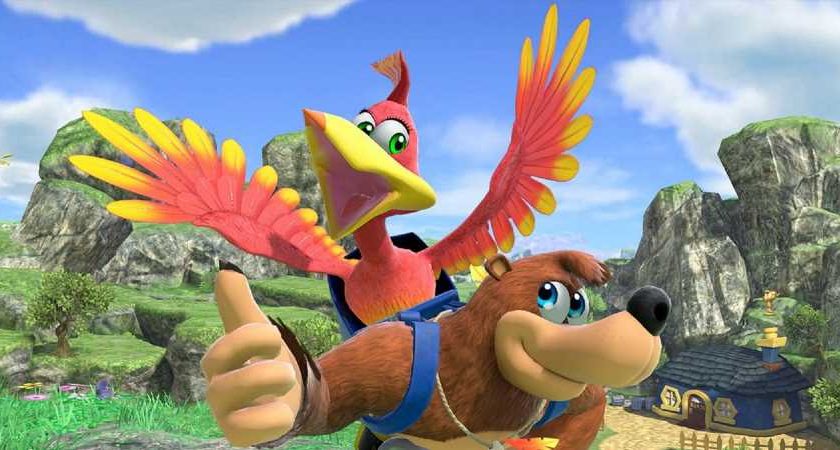 Fans think that Xbox head Phil Spencer is talking to them through Banjo Kazooie achievements unlocked on his Xbox Live account. Folks have long tracked Spencer’s achievements just to see what he’s been playing, but a recent dive into Banjo Kazooie on the Xbox 360 (via backwards compatibility, no doubt) has Kazooie fans abuzz.

Exophase and Xbox Gamertag.com both note that Spencer played Banjo Kazooie for 37 minutes on January first. He earned a single achievement, "Get Jiggy," which you get after gathering two of the game’s puzzle pieces. There’s been absolutely no progress since then, and Spencer has instead been playing games like Eiyuden Chronicle: Rising, Ninja Gaiden Sigma, and Elden Ring.

As Kotaku has noted, those 37 minutes and one achievement were enough to touch off a firestorm of speculation, with Banjo Kazooie fans suggesting everything from remakes to a new sequel.

"Phil knows what he’s doing," wrote one ResetEra user. “Getting that pre-hype Banjo hype for the big reveal.”

"It is almost cruel to play this without meaning to hint about something," wrote Dae Jim, founder and editor-in-chief at Life is Xbox. Responding to this comment, YouTuber Drew the Nostalgia Maniac wrote: "There has been no greater friend and ally to the cause of reviving Banjo-Kazooie than Phil Spencer. Here’s to hoping their time has finally come!"

This all seems like a bit of a reach over a single achievement. Spencer doesn't have a huge history of teasing fans, but he does occasionally have some fun with the spotlight. In 2015, he wore a Battletoads t-shirt at a conference several months before revealing Rare Replay at that year's E3. And in 2020, Spencer snuck an Xbox Series S onto a bookshelf at his Gamelab Conference keynote address and nobody noticed.

We'll find out one way or another on June 12 when Xbox hosts its Summer Game Fest showcase. It's also going to have a 90-minute extended showcase on June 14 with more game footage, behind-the-scenes looks, and interviews with developers.