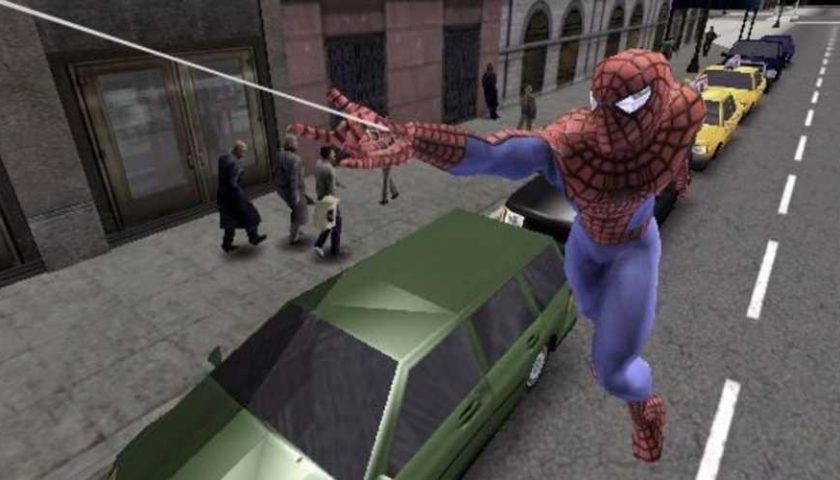 Anyone who's a fan of Sam Raimi's Spider-Man trilogy will know that Bruce Campbell makes memorable appearances in each film. That extends to the games as well, where he acts as a narrator during the tutorials and in other sections of the game, mostly just making fun of Spider-Man and the player, which is pretty much the perfect role for him.

Spider-Man fans have recently rediscovered a hidden voiceline from Bruce Campbell within the tutorial for Spider-Man 2, which quickly went viral after being shared by the Twitter account EARTH_96283. If the player somehow manages to die during the tutorial, something that's only possible through falling from an incredibly tall height, something that only seems possible by hacking the game and sending Spider-Man as high as possible before letting him drop.

Considering the tutorial doesn't allow you to die unless you mod the game and drop Spider-Man from a great height, it's incredibly unlikely that you'll run into this voiceline, unless you're a game tester like Bruce Campbell mentions, or one of the developers on the game. It's clear that most fans of the game haven't heard this dialogue before, as the Tweet sharing it quickly went viral and was met with surprise that the PS2 game still held some secrets.

It also caused fans to celebrate Campbell's role in the game and share some of their favourite voicelines over the three Spider-Man games. Special mention has to go to the rant about how players complain about only having one attack button, and when Campbell just straight-up eats a sandwich while recording.