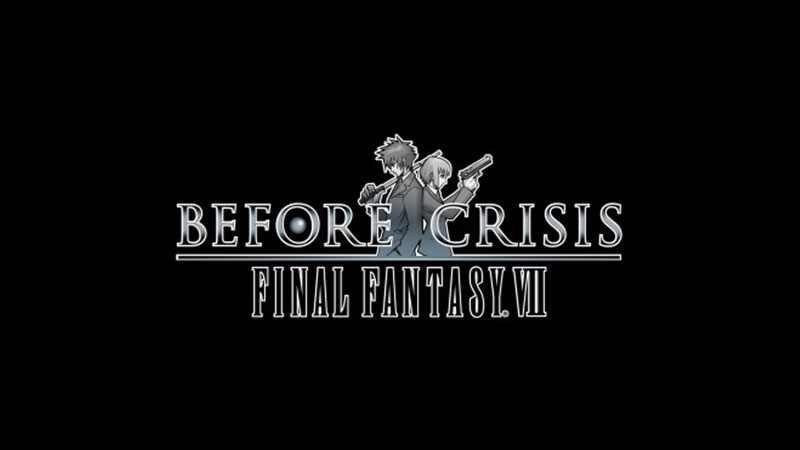 In 2004, Square Enix released a prequel to Final Fantasy VII called Before Crisis. If you haven’t heard of it, there’s a reason why: The mobile title was a Japanese exclusive and has never made its way to North America. However, that hasn’t stopped people from doing their best to translate the game into English and make it playable.

A group of fans have spent the last three years porting Before Crisis into the popular developer tool RPG Maker, complete with an English translation. Its legality is dubious, so we’re not going to link to the game, but this fan-ported version of Before Crisis is available (for now) and can be played in RPG Maker 2003.

You can watch the original trailer for the game right here: