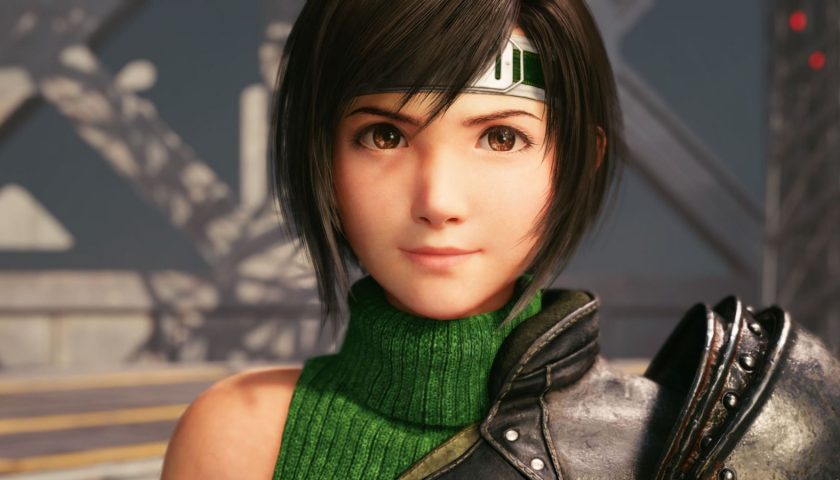 Final Fantasy 7 Remake is now available on PC via the Epic Games Store, but you might want to wait a bit before you dive into the former PlayStation exclusive. Apparently, it’s not all that great.

It’s a faithful port, which is good, but its performance leaves much to be desired. That’s according to Digital Foundry’s Alex Battaglia who noted that despite his beefy rig (which includes an RTX 3090 and the latest and greatest of Intel processors), he wasn’t able to get beyond 60 frames per second and experienced noticeable performance dips whenever he rotated the camera.

The weird part is that not everyone seems to be experiencing these performance dips. Our own Jade King reported a solid experience at 100 frames per second on her far humbler machine.

There's at least one theory out there as to the inconsistency. Reddit user penguin6245 posted a few lines of code they mined off the Epic Games Store, with the most pertinent one being "BuildConfiguration=PPBC_Development." According to the Unreal Engine documentation, PPBC_Development is for the debug build of Final Fantasy 7 Remake, meaning Square Enix might have accidentally shipped the wrong build.

However, there's still some debate as to whether or not that's the case. Another Redditor Otis_Inf commented that they did a deeper dive into Final Fantasy 7's code and didn't find any evidence of a debug build.

"Thing is, there's no .pdb file and methods in the code which are built as debug build has a lot of preamble code at the front, this isn't the case. (check for yourself with x64dbg)," they wrote. "I can't find evidence this isn't … as a release build. What I think this is is that it's not [a] build with the 'shipping' package option but a release build (vc++ release build that is) which just got shipped because they thought it was time to do so."

Basically, this comes down to Square Enix basically forgetting to change the Unreal build configuration tag before shipping FF7 Remake. We'll likely find out in the coming weeks after a few patches fix up Remake's performance issues.

Hopefully those patches will come before the Steam release of Final Fantasy 7 Remake, which another Reddit threat found ample evidence for.