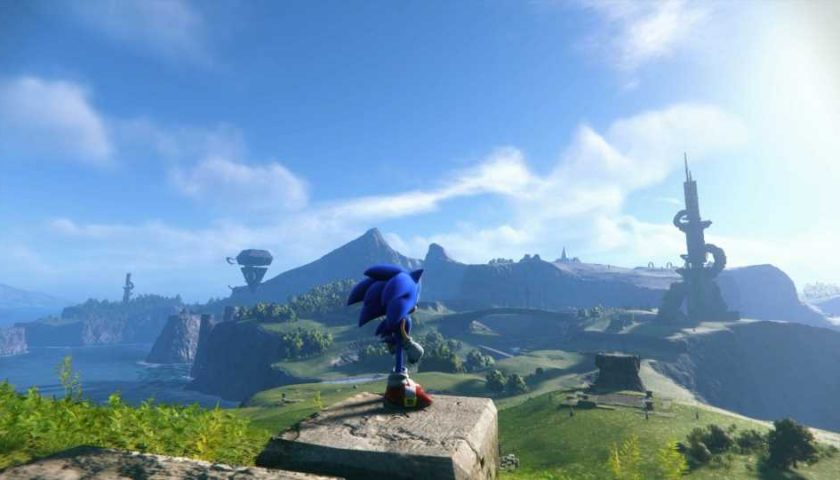 Fans have been up in arms over Sonic Frontiers for months. The contention all began back on December 9, 2021 after the first trailer for the game was released. “An experience like never before,” the description read. “Accelerate to new heights and experience the thrill of high velocity, open-zone freedom.” Players on the other hand immediately began making a mockery of what they saw.

The developer behind the game, Sega, released the first gameplay footage from Sonic Frontiers earlier today, creating an incredible amount of controversy in the process. Fans of the franchise reacted negatively to the videos, taking to a variety of different social media platforms to express their disappointment over the open-world level design and combat. They soon started calling for the game to be delayed.

Players have been criticizing Sonic Frontiers on account of what they consider to be stiff animation. Commenting on YouTube, someone going by the name of Indigo said that “my biggest gripe with this showcase is easily the animations,” adding that “Sonic just looks way too stiff and unnatural. It's especially evident while he runs around the enemies. He just stares forward soullessly as if nothing is happening.”

The reception has not been much better on Twitter. “This looks like ass,” the user calling themselves Marches Malone remarked. “Stiff and clunky as fuck. This is Boom levels of incomplete. This is embarrassing. How is Sonic Team this incompetent?”

This resentment on the part of players likely stems from several sources. Fans have long been waiting for the next big entry in their favorite franchise, but Sega has been failing to meet their expectations for years now. The recently released movie Sonic The Hedgehog 2 also met with only moderate success, compounding the problem.