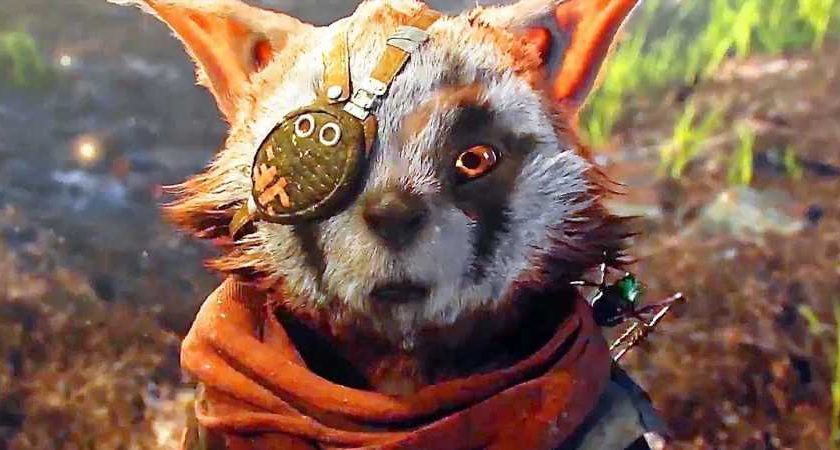 A couple of days ago, update 1.5 went live for all Biomutant players. The patch addressed issues with the low level cap, lack of FOV slides, and poor loot variety towards the end of the game. While Biomutant may be far from a runaway success, this update has at least managed to please the fans it does have, as they heap praise on developer Experiment 101 for listening to their concerns.

In the Biomutant subreddit, the game is favourably compared to No Man’s Sky for its ability to turn around a rough launch. Players are also happy to see specific concerns they raised be addressed so quickly.

“Community demands, E101 instantly delivers. You are incredible.”, says u/Uebbo. That sentiment is shared throughout the fanbase, with u/Narrow-Fennel-793 replying, “Where was this kind of service from any other game? I love Experiment 101.”

Many are impressed with the speed that Experiment 101 has got this update out, considering it’s a team of just 20. They are also pleased to see that the update doesn’t just address balancing issues, but also makes quality of life improvements as requested by the community. Perhaps the one that has fans most pleased is that they can now hide their character’s helmet, seeing them in all of their furry glory.

Getting the update out so quickly has paid off, with u/Werewolf_Lazerbeast summarizing the general mood of the fans: “[sic] Experiment 101 are responsive, timely and extremely considerate of their players. Stellar studio, they never stop impressing me with their diligence and hard work. They have definitely earned my and others support for a long time to come.”

This praise is likely to put a smile on Experiment 101’s face after a few issues faced at launch. While undoubtedly experiencing moderate success, Biomutant failed to get the number one spot on the UK sales charts in its debut week – and then dropped all the way to 16th just a week later.

It wasn’t just concerning on the commercial front either. Biomutant received mixed to average reviews from both fans and critics, and still sits at an average of 6/10 on most sites. However, if fans over on the subreddit are correct and this kind of support continues, Biomutant could be another comeback king, since No Man’s Sky proved that was possible.