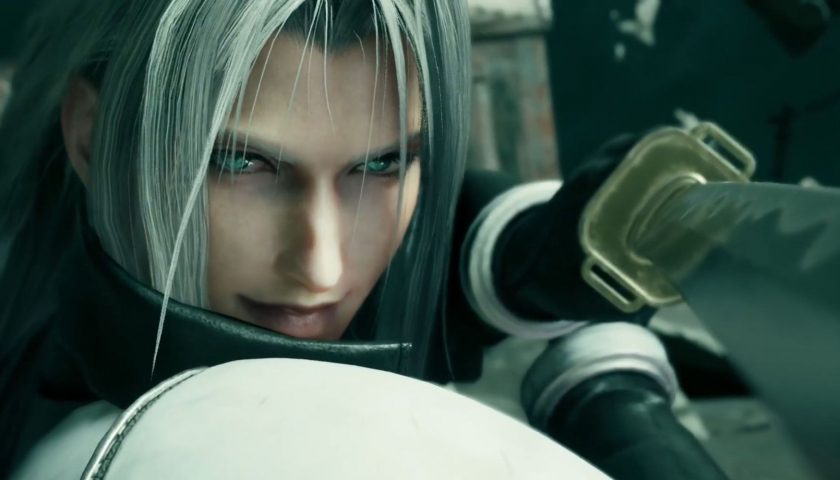 Most wrestling fans probably know who Kenny Omega is by now. While he's never reached the heights of WWE, the wrestler is well-known and beloved in rival competiton AEW, mostly due to his unique entrances. Kenny Omega is a bit of a gamer you see, and has previously made entrances dressed as some of gaming's most iconic characters, most notably Sans the Skeleton from Undertale.

Now he's back with a new outfit, as the wrestler made a dramatic appearance at Wrestle Kingdom 17 – quite possibly Japan's biggest wrestling event of the year – dressed as Sephiroth from Final Fantasy 7. Not only that, he also walked out to One-Winged Angel, which turns out is a killer entrance theme no matter which way you slice it.

As you can see in the video embedded below, the entire stadium falls into almost complete silence as titles such as "The Best Bout Machine" and "The Belt Collector" appear in a very familiar font on a screen in the background. A figure then rise from the middle of the stage, as Kenny Omega reaches his arm out at the same time an angel's wing appears on screen. One-Winged Angel then begins to play in what was one of the more dramatic entrances of the whole event.

Omega then went up against Will Ospreay for the IWGP United States Heavyweight Championship, although we won't tell you who won here to avoid spoiling the match in case you're waiting to watch it yourself. Just be aware that if you aren't rooting for the Final Fantasy fan, then can you really call yourself a true gamer?