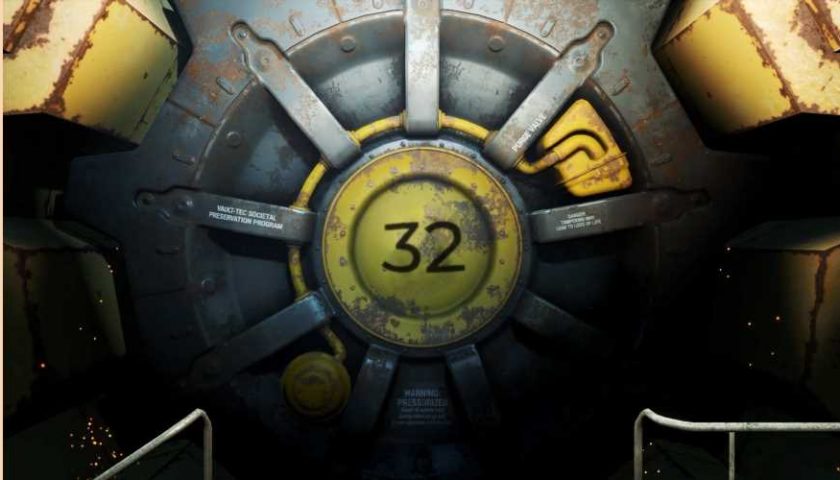 In 2020, we learned that Amazon is producing a Fallout TV series, but since then details have been scarce. The show, produced by Kilter Films which also makes the sci-fi show Westworld has just had some on-set images leaked and show a new vault, Vault 32.

The images were originally shared to Reddit but have since been removed as the person who posted them has "concerns of retribution [sic] from the shows staff." Fortunately, the leaked pictures were also shared to Twitter, where they shall live on.

The images show a large studio with sets that include vault interiors such as bedrooms and corridors, as well as what looks to be a ramshackle farm from the wasteland above ground. It could be some sort of underground farm, but the presence of wood and the withered look of the crops is aesthetically very similar to the small farms dotted around in the Fallout games.

Last month, we also saw a video showing off a Super Duper Mart, leading some to believe the show will be set in the world of Fallout 3's Capitol Wasteland, but these shops could be everywhere in Fallout's America.

While the exact setting of the show is unknown, and if this will be the primary vault or just one of many locations, we do know a few things. Firstly, it will be helmed by the Captain Marvel writer, Geneva Robertson-Dworet, with Graham Wagner co-showrunner. Jonathon Nolan is set to direct the first episode.

A job listing posted back in May hinted at the show starting filming in June. Walton Goggins has supposedly been cast in the lead role, maybe as a ghoul, and Ella Purnell, the voice of Arcane's Jinx will also be starring. Kyle MacLachlan, Xelia Mendes-Jones, and Aaron Moten have all joined the show in undisclosed roles.