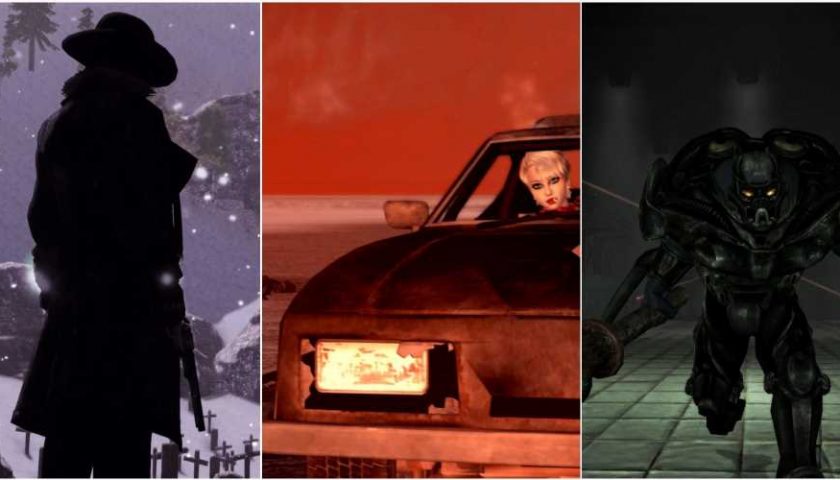 Fallout: New Vegas stands tall to this day as one of the best RPGs ever made, with its unique blend of humor and tragedy that few have managed to replicate since. Even so, there are many who seek to enhance the already enjoyable experience and have done so through the use of mods.

While mods have existed almost as long as games have, New Vegas seems to get some extra love and there are numerous impressive quest mods that could almost pass for paid DLC. Some of these might leave a lot to be desired, but there are others that are sure to stick with you long after finishing them. Let's take a look. 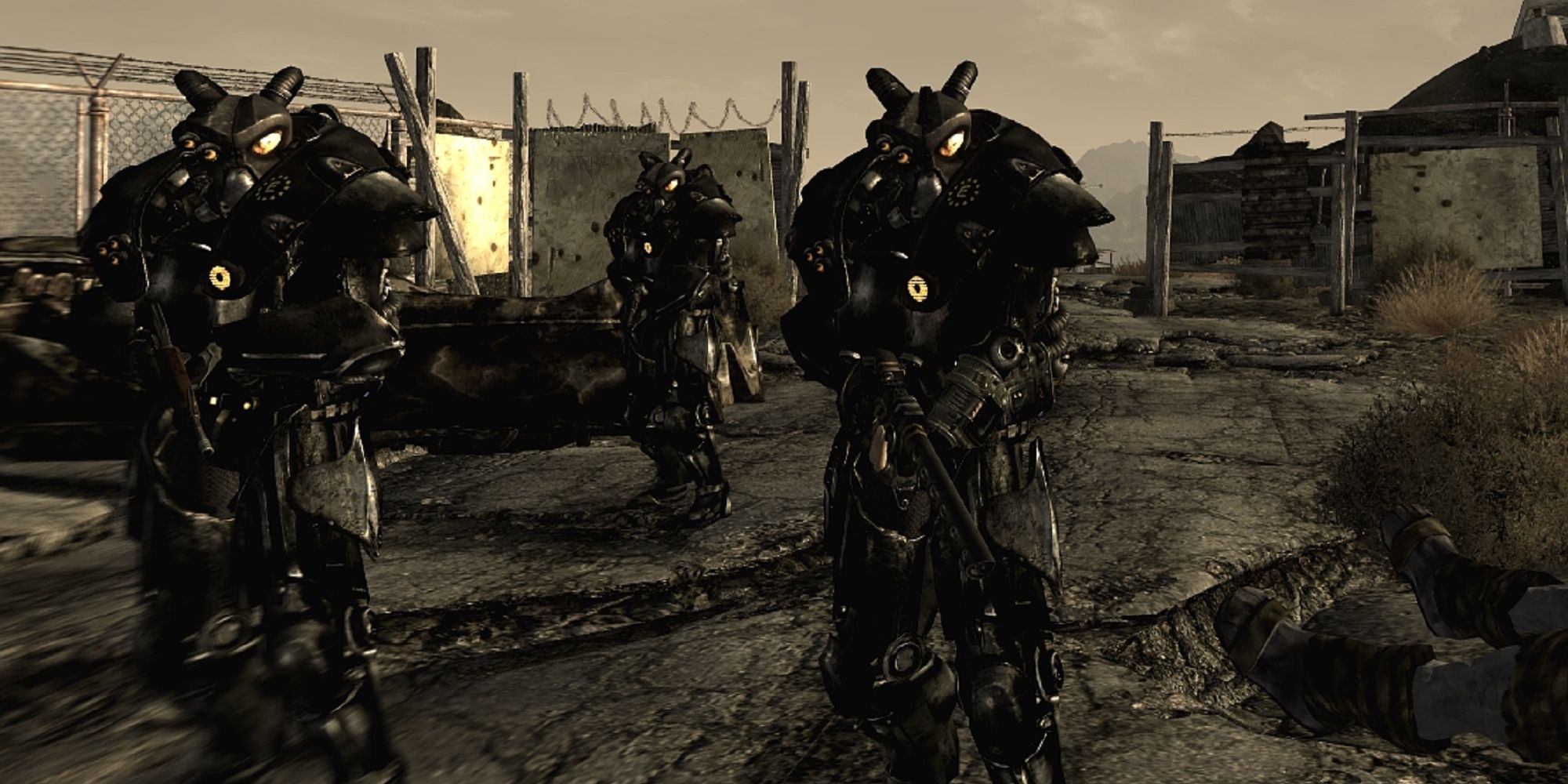 Fallout fans rejoiced when For The Enclave came into being, and they could finally join the notorious organization that had served as the villains for most of the series. During the mod by Otellino, the titular organization will seek the Courier out and attempt to hire them into their ranks, having heard of the player's exploits throughout the Mojave.

Without giving too much away, For The Enclave provides a pretty standard quest mod introduction before sprawling into multiple directions, and it remains entertaining and immersive throughout. 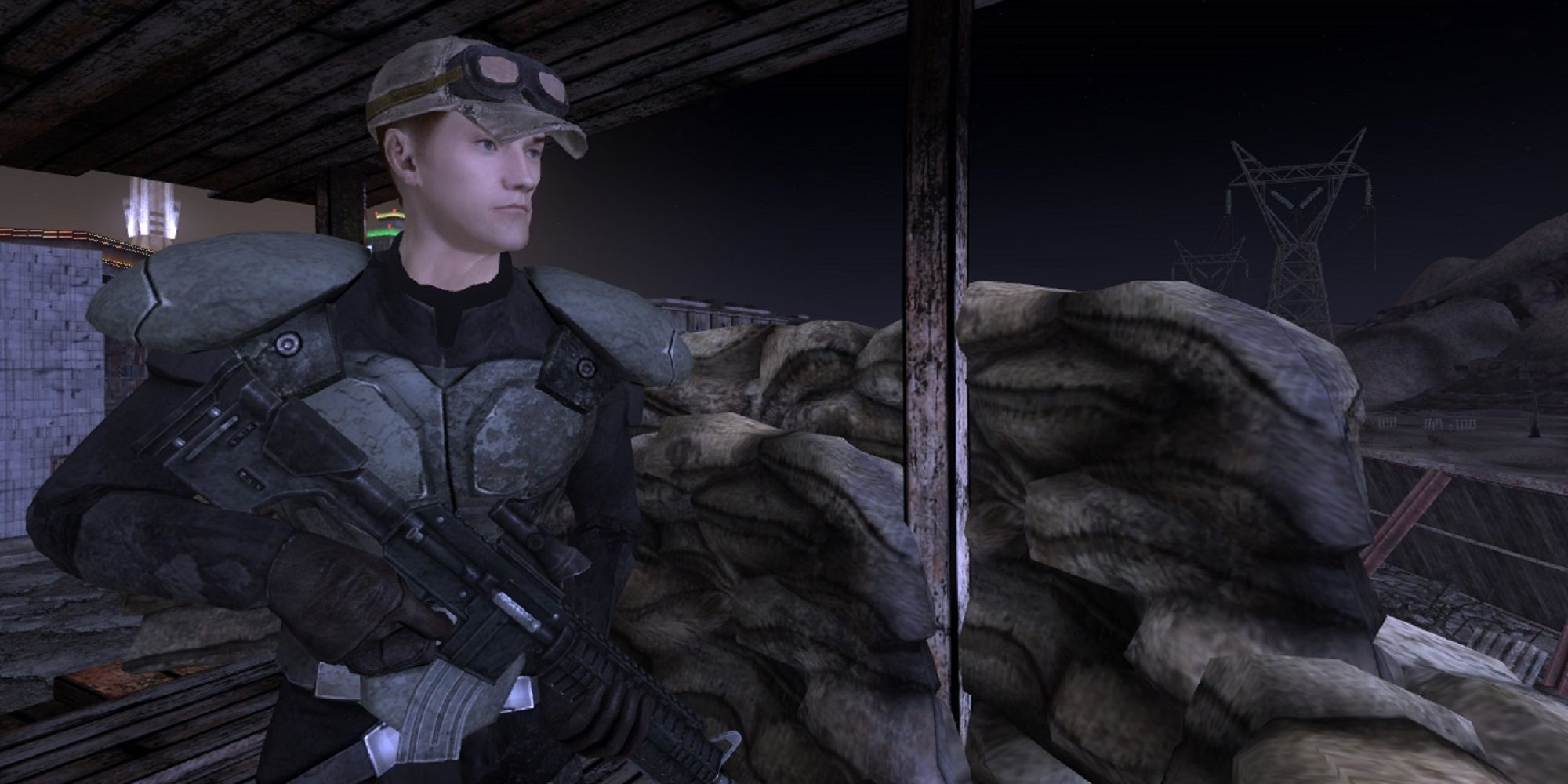 Someguy2000, the mod author responsible for The Inheritance mod, is perhaps more well known for several other quest mods that we'll get to later, but the Inheritance is a standalone story that has its own mysteries to uncover.

After finding a man named Bradley and learning that his family has some dark secrets to uncover, the Courier must join him in his investigation as he goes in search of answers. The mod is short, but it's well worth a playthrough. 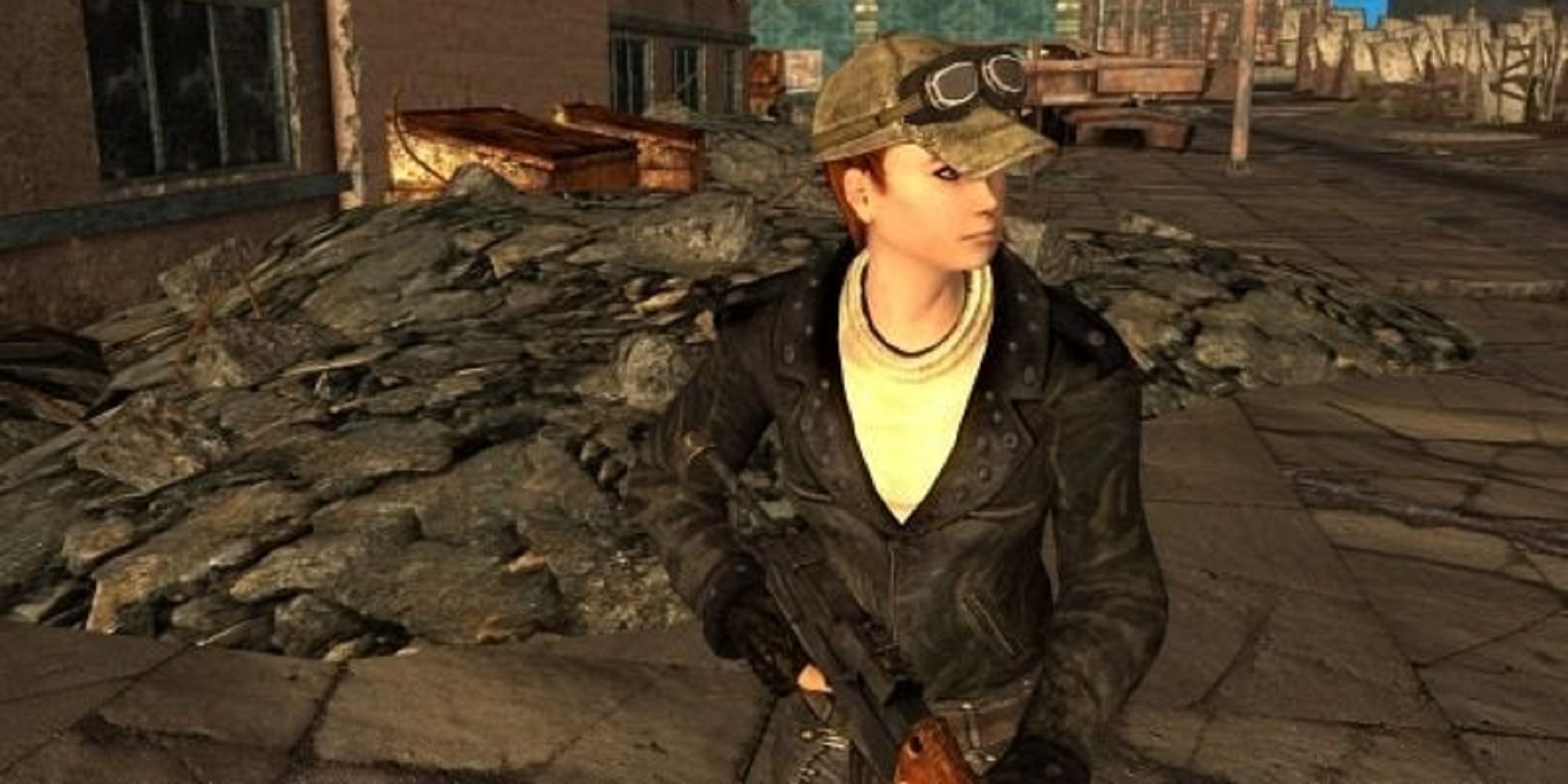 Strictly a companion mod, Eliza sees the Courier coming into contact with the titular character who has her own questline to follow. Created by th3overseer, Eliza fits in as part of a longer line of quest mods that will track the player's decisions throughout but can be played by itself as well.

The character of Eliza is somewhat similar to Cass from the vanilla game, and her storyline is an engaging one that players will want to see out. As she follows the Courier, more becomes clear about her past, her motivations, and her reason for being here. Those who have gotten all they can from the existing companions won't want to overlook Eliza. 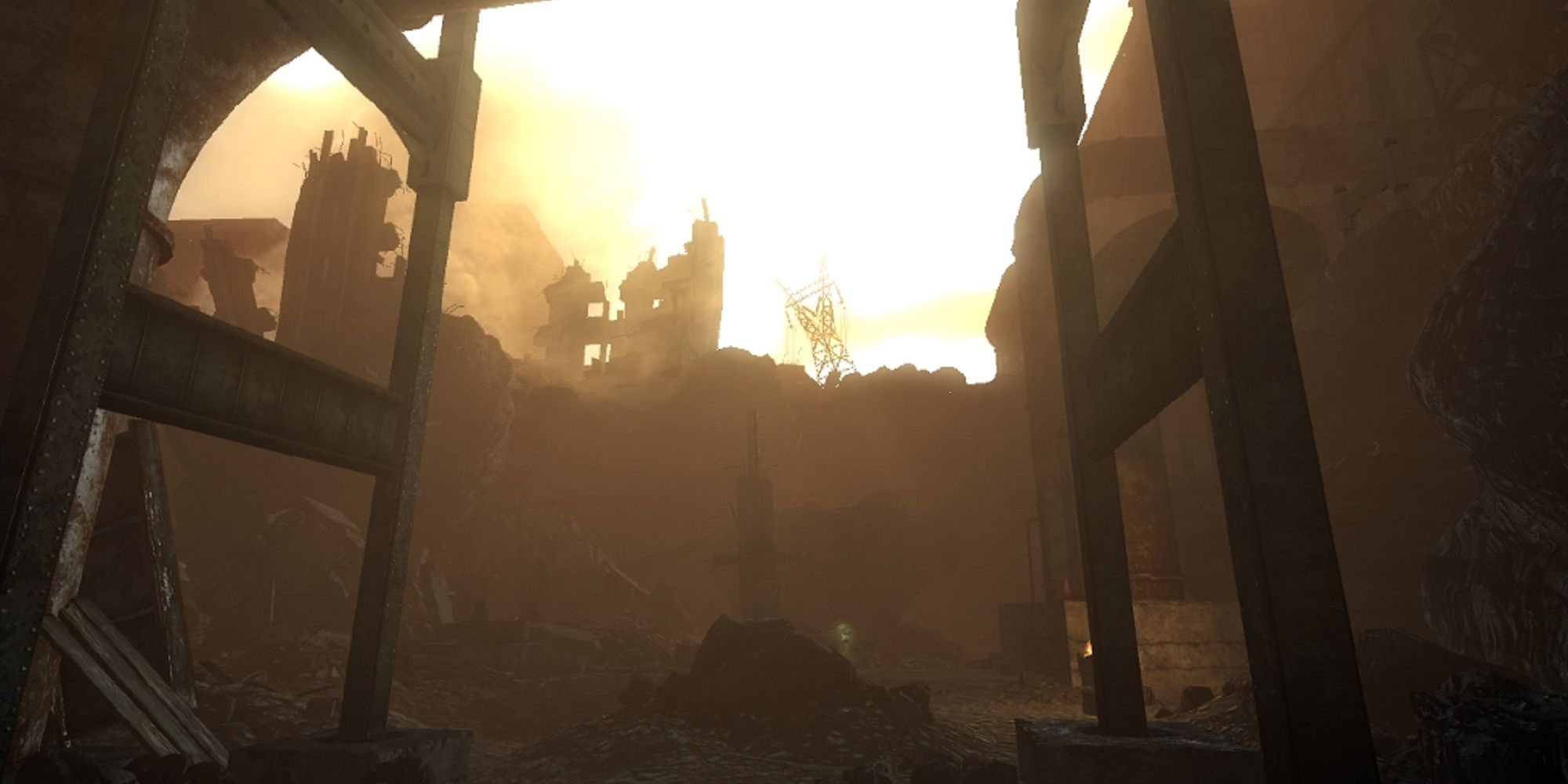 Beyond Boulder Dome by rjhelms84 is possibly one of the largest mods to ever release for Fallout: New Vegas, introducing an entirely new world space and hours upon hours of new content to feast on. The Courier travels to the ruined city of Boulder, Colorado, where they find themselves embroiled in a violent conflict that they can then choose to affect one way or another.

The main plot has to be experienced first-hand to really appreciate it, but the mod has so much more to see even outside of that. From the Hollywood-level set pieces to the grotesque, terrifying mutated monsters that can be encountered in the area around Boulder, players are sure to be kept hooked for a long time. 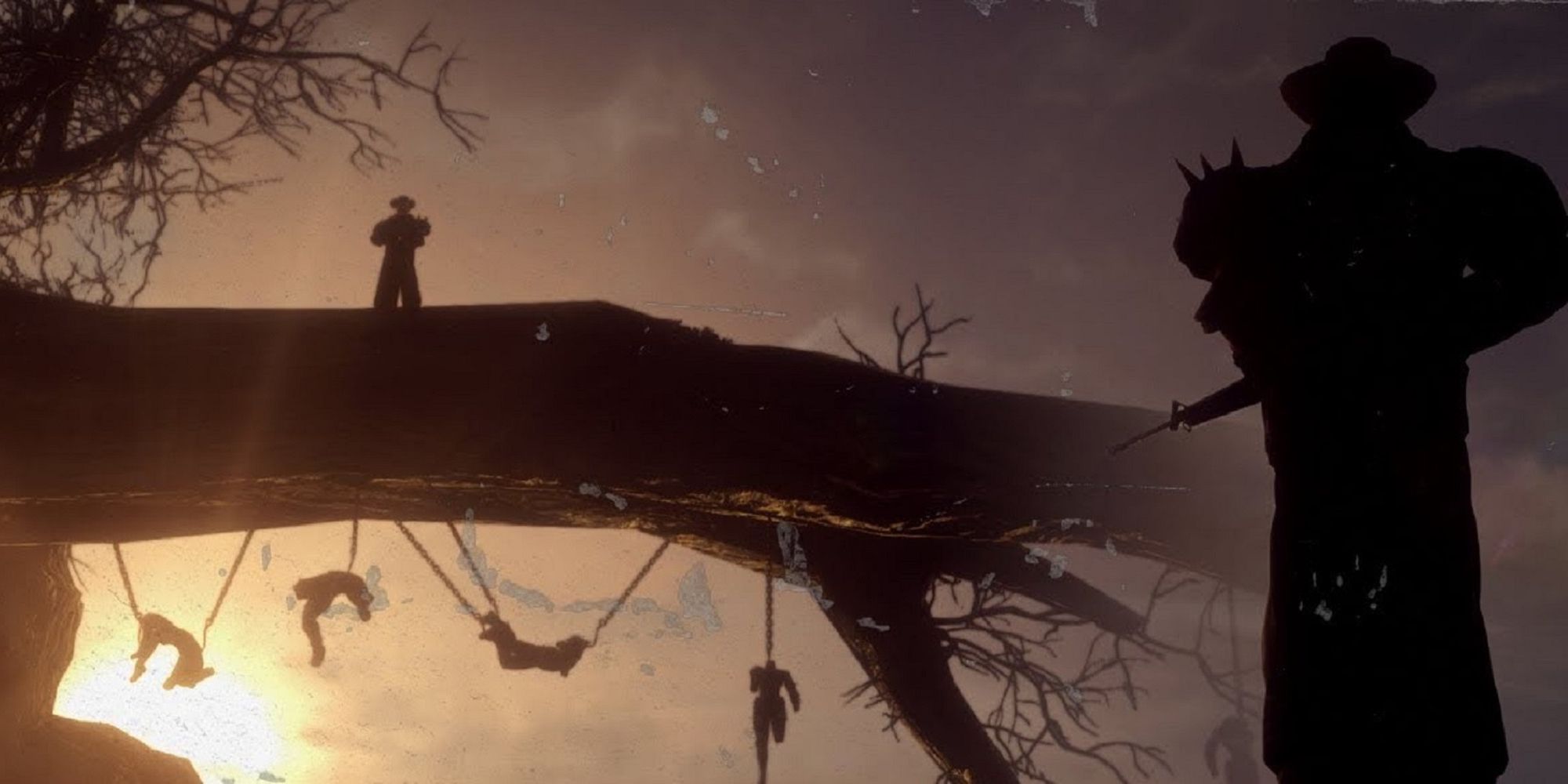 Another mod by th3overseer, The North Road introduces players to a criminal on the run who has been marked with a bounty and, predictably, the Courier decides to hunt him down themselves. The North Road also includes several side quests not strictly tied to the main narrative unfolding, giving the mod a sense of scale and replayability.

Additionally, decisions made during Eliza and in some of th3overseer's other mods will have an impact on the story, so those going for something of a completionist run may want to spend time delving into previous mods, as well. 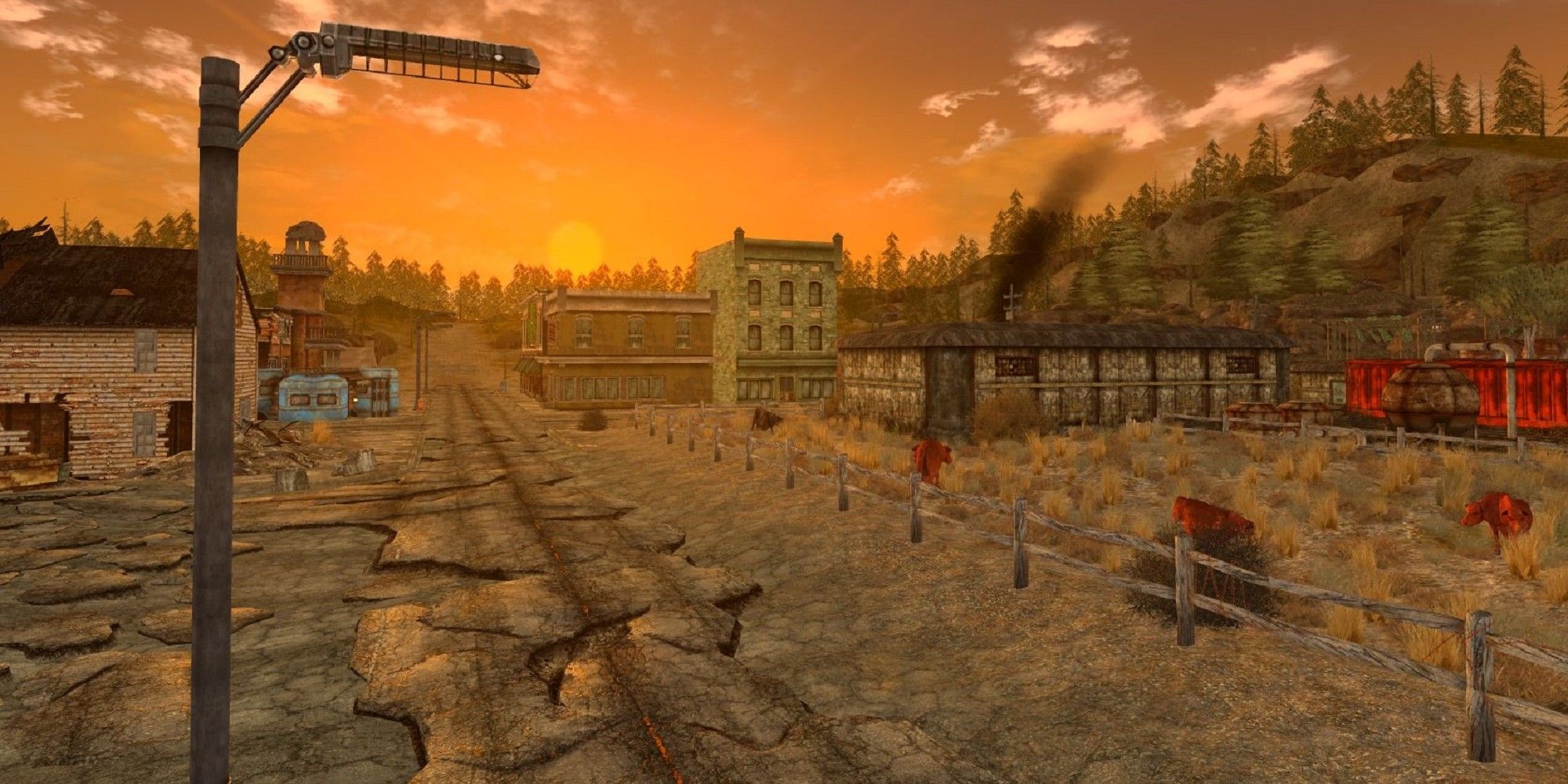 Salt Lake Stories by Yossarian22 has less of a traditional linear approach to quest mods and a more open-ended ideology. After meeting a mysterious man just outside of Goodsprings, the Courier hitches a ride to Salt Lake in the man's refurbished truck. Once there, the world is the player's oyster.

Several locations and NPCs can be discovered, and the Courier can even repair their own vehicle later on that can then be used to travel between areas much more quickly. It's a mod bursting at the seams with new content, and one that may just distract players long enough to forget about the war brewing back in the Mojave. 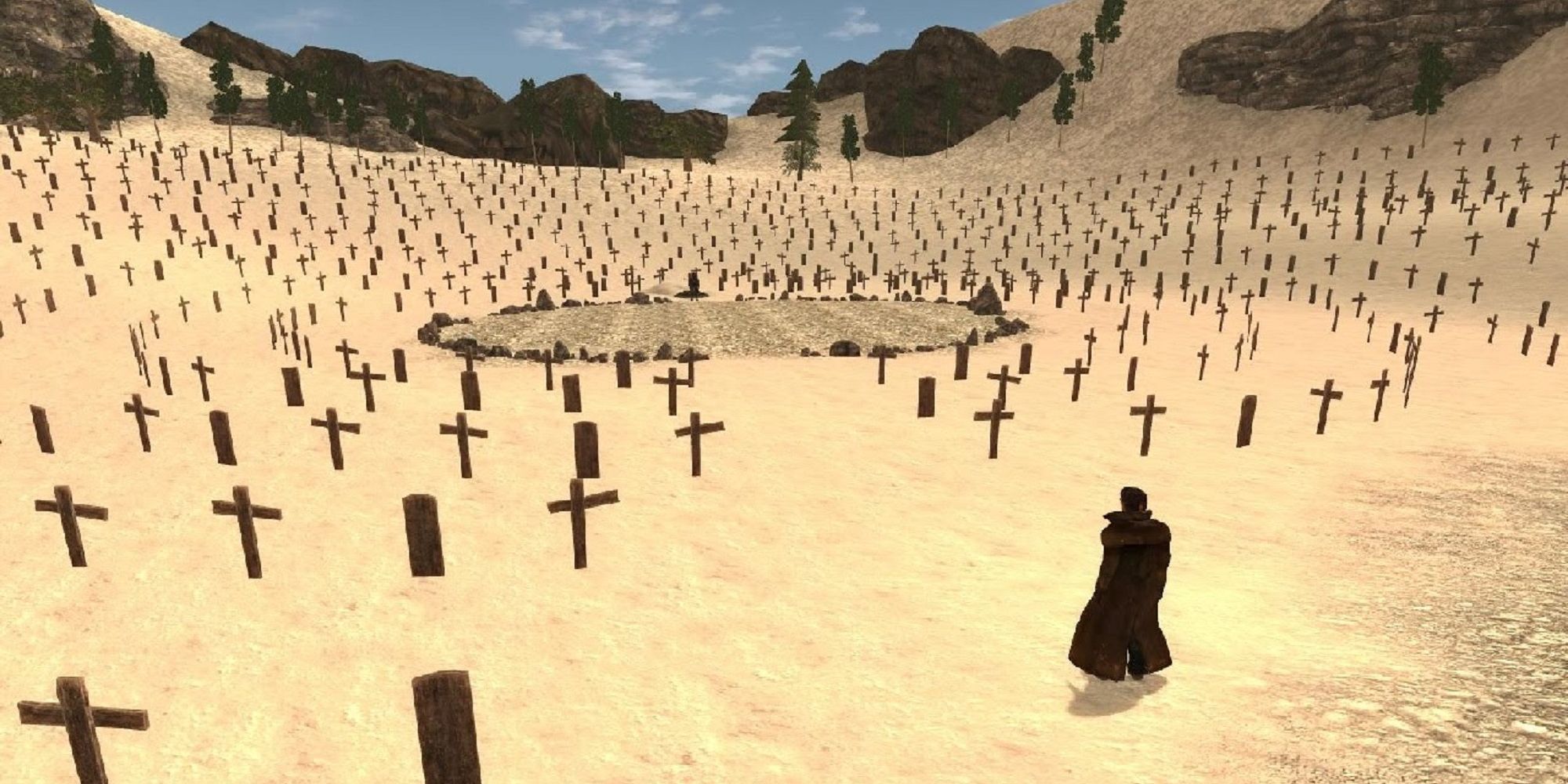 Naturally, New Vegas Bounties 1 and 2 would also be contenders for spots on this list, but it is the third installment in this series where someguy2000's ideas and talents really begin to shine. After playing through the first two mods(and the Inheritance if players were inclined to do so), a man claiming to represent the mysterious Marko finds the Courier and orders them to follow him up north.

Having slaughtered many of Marko's underlings and criminal associates before the events of New Vegas Bounties 3, the crime lord is understandably upset and seeks revenge. The plot plays out similarly enough to the first two installments, albeit with something of a twist ending, but the new area of Frosthill is a welcome change from the desert sands of the Mojave, and the set piece where the story concludes is breathtaking.