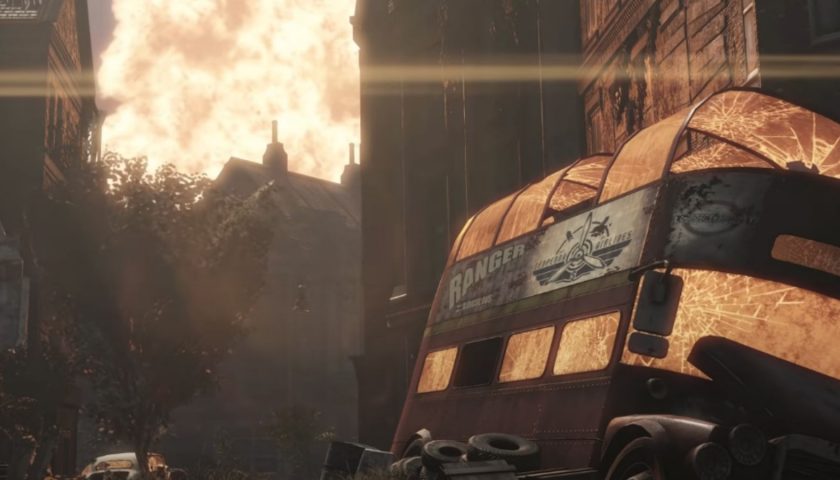 Mod support never seems to slow down for Fallout games, no matter how old they get. It’s a testament to the community’s dedication that the biggest modding projects come years after the game’s launch, as we saw recently with Fallout: New Vegas. But now, half a decade since release, it’s Fallout 4’s turn to get its own fan-made DLC.

In fact, calling Fallout London DLC for the fourth game may not be entirely accurate. While the project is being made in the same engine and uses the game’s assets, it’s otherwise completely unique – new setting, new story, new factions, and even a new player character. Yes, as the name would suggest, Fallout London is bringing the series to the United Kingdom for the first time.