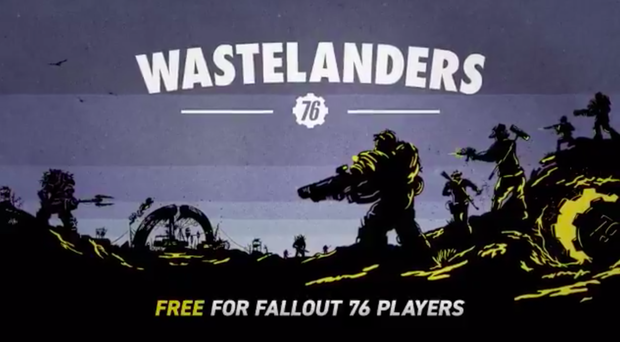 Fallout 76 just wrapped it’s first big expansion, known as Wild Appalachia. The content has been a pretty decent success and helped build on the shakey start for the post-apocalyptic RPG.

But fans are already looking to the horizon and the next big expansion, Nuclear Winter.

This next slice of DLC is planned to release Summer 2019. And here’s the quick description for this expansion:

“Summer will bring another series of major updates to Fallout 76, including Nuclear Winter – an entirely new way to play that changes the rules of the wasteland.”

As for features, here’s what we already know:

But we’ve also got more info about the expansion after that, Wastelanders which is coming at the end of the year and promises the following:

Stay tuned for more this is a breaking story.