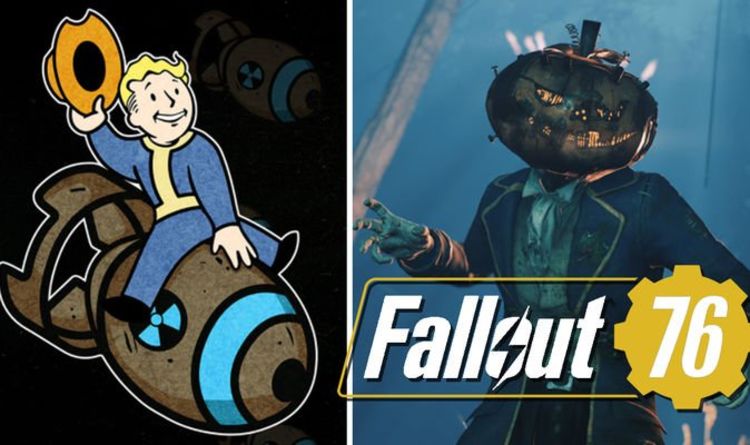 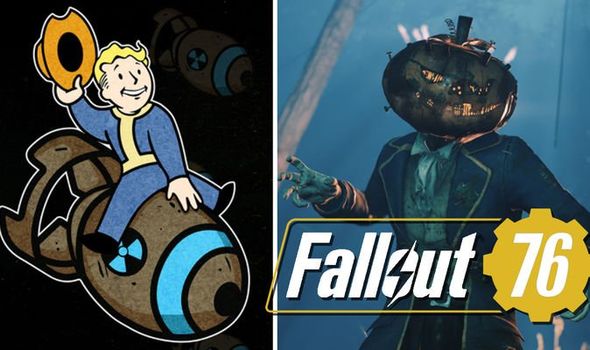 Fallout 76 is currently available as a free download on PlayStation systems, Xbox devices and PC.

Bethesda explains more: “New to Fallout 76? Make your debut in Appalachia during our Free Play Week starting October 19, allowing players to dive into the full base game for free until October 25.

“Should you purchase Fallout 76 after the Free Play Week, all your progress carries over so you can keep on exploring post-nuclear West Virginia without missing a beat.

“Better yet, we’ll be having sales on Fallout 76 over the course of the Bombs Drop event so you can snag the game at a savings, (more on that in a second).”

It’s worth pointing out that PS5 and PS4 users will need a PlayStation Plus subscription, while Xbox players will need Xbox Gold.

Furthermore, if you want to play on PC, you’ll need to sign up on Bethesda.net or Steam.

The timing couldn’t be better, because the free-to-play week coincides with the launch of the Spooky Scorched event.

Spooky Scorched is Bethesda’s way of celebrating the in-game anniversary of the Bomb Drop event.

“With Halloween fast approaching, the season of the macabre makes its way to Appalachia!” Bethesda explains.

“Some of the area’s Scorched have decked themselves out in spooky garb and have plenty goodies to hand out to any trick-or-treating adventurers.

“The catch is you may have to apply a little force, but it’s all worth it for the candy and other cool finds they drop! Don’t wait too long to join in on the mischief; the Spooky Scorched event only lasts from October 19 until November 2.”

As an added bonus, fans can take advantage of in-game discounts throughout the entire week.

This doesn’t just include in-game items, but also – and for the first time ever – Atom bundles. You can see the discounts below…