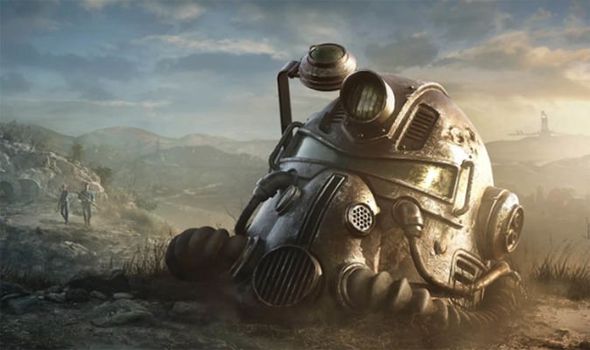 Fallout 76 is down right now as Bethesda has taken servers offline ahead of the release of a new patch on all platforms.

The Fallout 76 server maintenance began at 3pm UK time on the PS4, Xbox One and PCs.

On Monday in a forum post they said: “We are currently planning to bring Fallout 76 offline for all platforms at 10:00 a.m. ET tomorrow, February 25, in order to perform maintenance and release a small update.

“Once maintenance has started, you will be unable to log into or play Fallout 76, but we will keep you updated in this thread so that you know as soon as we bring the game back online.“

And today Bethesda added: “We’ve now brought Fallout 76 offline for all platforms in order to perform maintenance and apply an update.

“While the game is offline you will be unable to log into Fallout 76.

“We don’t currently have end time for maintenance but we will keep you updated in this thread so that you can jump back into Appalachia as soon as maintenance is complete.”

In a post online Bethesda had previously revealed what was coming in today’s patch 17.5 for Fallout 76.

They said: “We have a new patch coming for Fallout 76 that’s currently slated to arrive next week on Tuesday, February 25. We are still heavily focused on making Wastelanders the best it can be, and so this patch is going to be slimmer than usual, a lot like our update in mid-January.

“It will contain some behind-the-scenes prep work for Wastelanders, and a few stability and bug fixes. Once we’ve released Wastelanders we will return to rolling out patches regularly that include new content, improvements, and fixes through the rest of this year, and beyond.”

The release of the Fallout 76 patch comes after the end of the Double XP event, which ran over the weekend but finished on Monday.