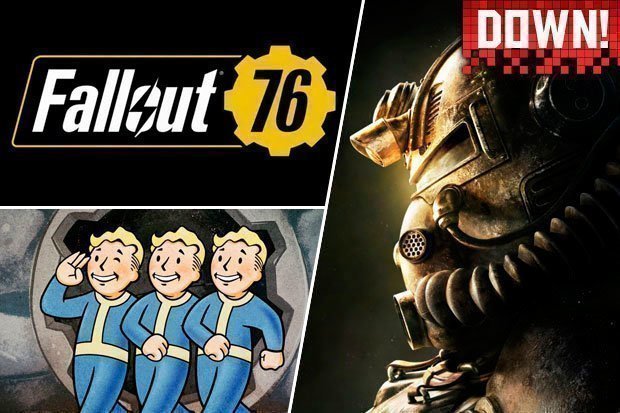 It looks like Fallout 76 is down for players around the world once again for some unscheduled downtime.

The game wasn’t scheduled to have any be offline today, but today it seems Bethesda is attempting to apply another fix to the divisive title.

Our only official information so far comes from a solitary Bethesda tweet that reads:

We’ll update you as more information becomes available – but don’t expect this to be a quick turnaround (Bethesda downtime for Fallout 76 sometimes takes up to 3 hours!!)

“I’ve been a defender of this game since beta, but it’s becoming harder and harder to justify continuing to play. I trusted Bethesda to fix the game’s many issues, and I now am starting to believe I was a fool to do so. The utter lack of communication is really huge.”