Bethesda is reaching out to Fallout 76 players who want to participate in playtesting Wastelanders.

Fallout 76’s journey has been troubled, to say the least. However, the Wastelanders update was set to fix a lot of issues. Although it was delayed from its planned release date of November 2019, the update is finally almost finished, and Bethesda is reaching out to the fan community to apply for the privilege of doing free QA testing.

An announcement was made this week by Bethesda asking fans of Fallout 76 to participate in a Private Test Server to try out the upcoming Wastelanders update. A few hundred players will accepted. The game is accepting only the most active players, so if you were hoping to get a sneak peek at Wastelanders without putting in the hours in the base game, you might be out of luck. 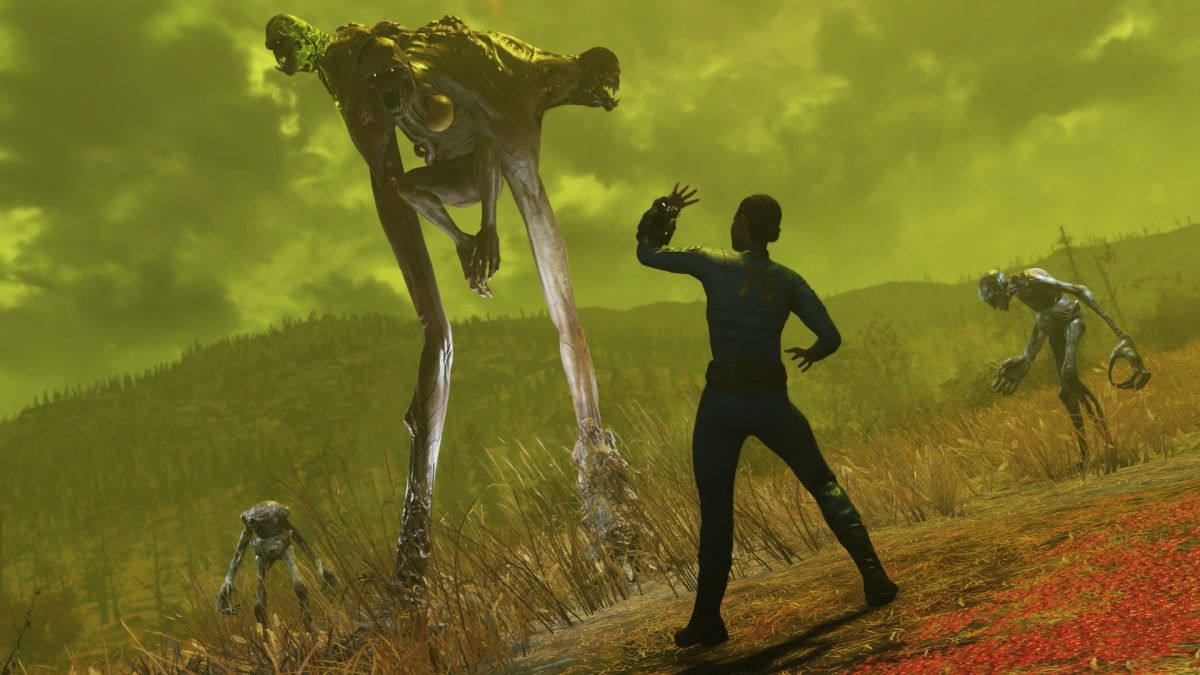 Any player who gets accepted to the Private Test Server must sign a non-disclosure agreement to prevent spoilers from getting out. Players won’t be allowed to stream, record, or discuss any information about their experience on the server.

The server will only be available on PC. Applications are accepted throughout the opt-in period, which ends at 6:00 P.M. EST on January 14th. Anyone who is accepted will be expected to do volunteer playtesting for the game, and Bethesda is warning players to expect bugs. The tasks will include filing bug reports, and may include participating in feedback and group discussions.

You can sign up for the playtest here. The server will come online on January 17th and will remain accessible until an undisclosed later date. Hopefully, all of the feedback will result in an update that is bug-free.