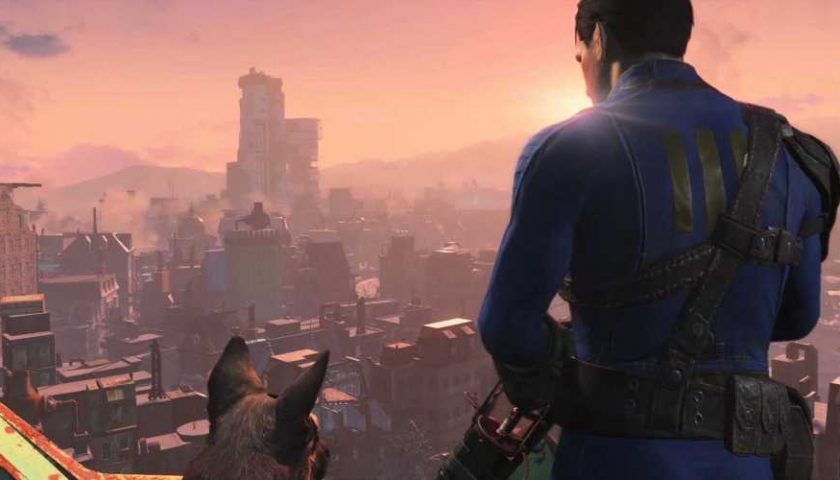 Fallout 76 might be the latest Fallout game to come out of Bethesda, but there are more former vault dwellers playing Fallout 4 than Fallout 76. Bethesda hasn’t forgotten about all those poor denizens of the Commonwealth, and to conclude Fallout’s 25th anniversary, the developer has decided to give Fallout 4 a current-gen upgrade.

"Prepare for the future: A next-gen update is coming to Fallout 4!" Bethesda wrote in today’s announcement. "Coming in 2023, this free update will be available for Xbox Series X|S, PlayStation 5, and Windows PC systems, including performance mode features for high frame rates, quality features for 4K resolution gameplay, bug fixes, and even bonus Creation Club content!"

If you’ll recall from Skyrim Anniversary Edition, Creation Club is Bethesda’s fancy term for officially integrating some fan-created content. Some of Skyrim’s most popular mods were rolled into the Anniversary Edition, so we could see something similar happen with Fallout 4. More weapons, armor, clothing options, and hairstyles could be just around the corner.

Elsewhere in the big announcements for today, Fallout 76 confirmed the return of the Spooky Scorched Halloween event. Appalachia has become overrun with costumed troublemakers, and it's up to the former vault dweller to discourage their antics while gathering candy. Free daily items will be available from the Atomic Shop from October 25 to November 8, with items ranging from consumables to all-new items, and there's a 25th-anniversary bundle available for all Amazon Prime subscribers that include gum, lunch boxes, and Lincoln's Repeating Rifle.

Something else we're expecting to see sometime in 2023 is Fallout: London, the massive Fallout 4 project that will take players to jolly old England after it's been mostly destroyed by nuclear war. It was originally going to include two ghoul characters based on the late Queen Elizabeth II and King Charles III, but the modders decided to remove those ghouls out of respect for the Queen's passing.