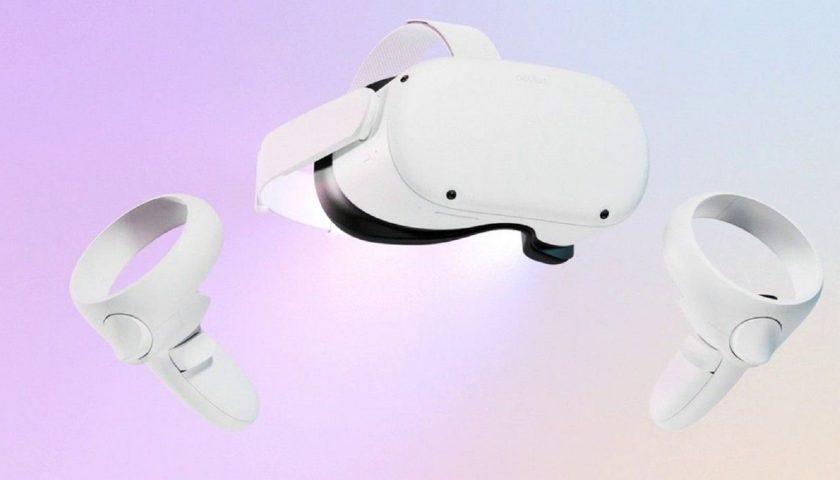 Facebook will start adding advertisements to its Oculus Quest headsets within the next few weeks. The adverts will run in three different games, including Blaston by Resolution Games and two more titles, although Facebook is yet to specify what those other two games are.

The adverts will not be based on any local data stored in the Oculus Quest headset itself, with a Facebook spokesperson telling The Verge that the adverts will be targeted based on information in your Facebook profile. Since Facebook owns the Oculus brand, a profile on the site is required to connect it and use it for VR gaming. Facebook claims it has “no plans” to base the advertisements on movements or audio recordings captured in the headset itself.

This move is part of a growing trend with Facebook and Oculus – last month, the Oculus app included advertisements for the first time, and while local data will not influence the ads in the headset, this local data is already used for targeted advertising on Facebook itself. Since 2019, Facebook has used the data from the Oculus Quest headsets to shape the types of advertisements users will see on their regular Facebook feed, be that on their desktop or mobile.

It’s unclear at this point if this is the first stage of a general advertising rollout, with adverts set to become the standard on Oculus, whether this is a trial run, or whether these three games – of which the public only knows one – have been chosen specifically.

These adverts will conform to the same standards as the regular advertisements on Facebook, meaning users will be able to block specific adverts or specific brands from appearing within their headset.

We’re not quite at Futurama levels of advertising yet, where Lightspeed Briefs commercials are being sent directly into our brain while we dream, but it feels like we’re getting close. Facebook and Oculus are the big players in VR right now, but trying to cash-in on that with advertisements might further sour things after the enforced Facebook profile rule already turned some people away.