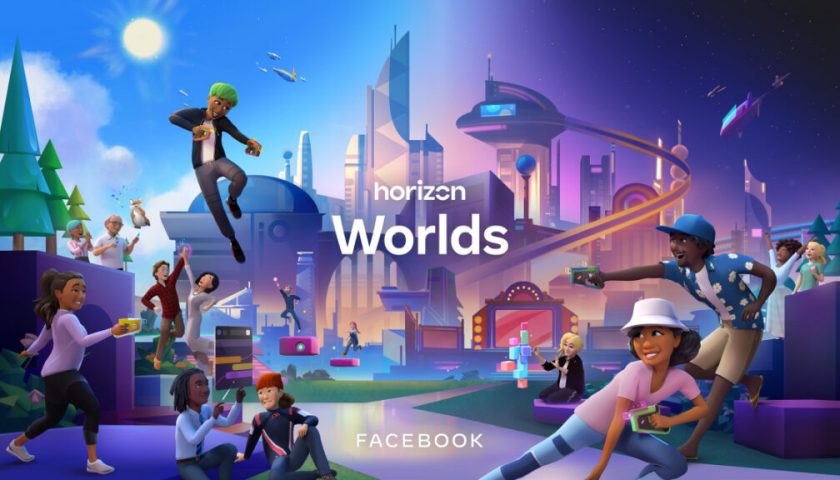 Mark Zuckerberg has been very vocal about turning Facebook into a metaverse company, having previously announced initiatives like a dedicated metaverse product group and that $50 million investment program. The latest step in that vision was revealed over the weekend with plans to create 10,000 new jobs at Facebook across Europe.

In a blog post, Nick Clegg, VP Global Affairs, and Javier Olivan, VP Central Products said that: “Europe is hugely important to Facebook. From the thousands of employees in the EU to the millions of businesses using our apps and tools every day, Europe is a big part of our success, as Facebook is invested in the success of European companies and the wider economy.” Hence why the company wants to create so many jobs in the region over the next five years.

Facebook has yet to detail its overall metaverse vision, simply reiterating that its: “a new phase of interconnected virtual experiences using technologies like virtual and augmented reality,” and that: “No one company will own and operate the metaverse. Like the internet, its key feature will be its openness and interoperability.”

It does however have a couple of products already in beta, the recently renamed Horizon Worlds and Horizon Workrooms. Both serve different purposes in that fact that Horizon Worlds is a more community-driven platform where you can build your own worlds. Whilst Horizon Workrooms is purely designed for remote collaboration, with upcoming features including the integration of Zoom.

These are just going to be the tip of the iceberg as Facebook heavily invests in all aspects of the metaverse, with more “Horizon” products highly likely. The next could even be shown at Facebook Connect next week?

With all the hardware announcements going on last week Facebook also got in on the action, showcasing several prototypes including one with a retina display. As the company continues to reveal its metaverse plans, VRFocus will keep you updated.