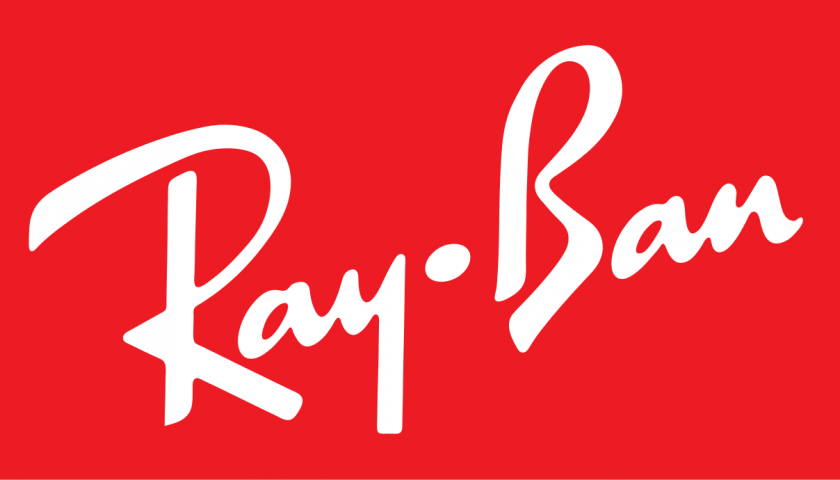 A recent tweet from the company’s VP of AR and VR, Andrew Bosworth, features a video of the executive on what looks like a vacation with Facebook CEO, Mark Zuckerberg. But Bosworth’s tweet includes an emoji using sunglasses and the video appears to be filmed from his perspective. You can even see in some portions of the video that Bosworth has two free hands, meaning he isn’t holding a phone.

It’s very likely that this is demonstrating a recording feature on the confirmed Ray-Ban smartglasses, then. Last year we reported that the device would launch in 2021 and, even though the company hasn’t reconfirmed that’s the case, Zuckerberg did recently state that the glasses would be Facebook’s next major hardware launch. The ongoing chip shortage may have pushed Facebook’s plans further down the line of course.

Plus the timing works out for a tease – it’s very likely that Facebook fully reveals the glasses at its Facebook Connect developer conference in October. The company rebranded the event from Oculus Connect last year, noting at that time it would include a greater focus on AR as well as VR.

That said, it doesn’t sound like these smartglasses will feature any real AR capabilities – certainly not on the level of HoloLens or Magic Leap. Instead, features like this supposed point-of-view recording are likely to be the major sells for the device.

There are other possibilities of what could be being teased here, of course. Bosworth could be recording from Project Aria, Facebook Reality Lab’s internal AR smart glasses used for prototyping. But there’s no confirmed consumer plan for that device, so it’d be a strange tease. He could also just not be teasing anything at all, but that seems unlikely.

What for you make of this possible Ray-Ban smartglasses tease? Let us know in the comments below!