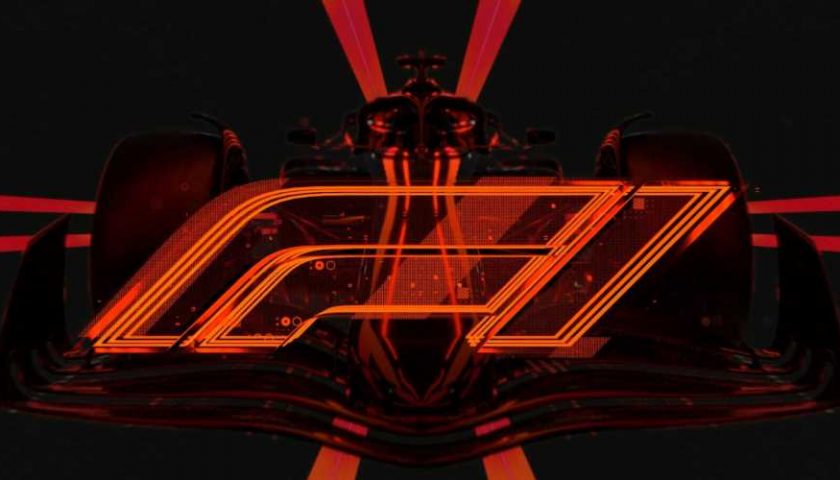 F1 Manager 2022, the brand-new management sim IP from Frontier Developments, is set to race off the starting line and launch onto shelves August 30. It's coming to PS4, PS5, Xbox Series X|S, Xbox One, and PC. Pre-orders are now live and will net you a ten percent discount, as well as a five-day head start. There's also a new gameplay trailer if you're still on the fence.

F1 Manager 2022 puts you in the position of an F1 team principal, the person behind all the decisions, from how the cars are set up and which drivers go in them to giving orders on the track.

You'll be in charge of everything the team does behind the scenes too, such as research and development, scouting new drivers, keeping the board and sponsors happy, and training your reserve driver for when your leads retire.

It's not all graphs and spreadsheets though. On race weekend you get to oversee practice laps and issue commands during the three qualifying rounds. The real action is on race day itself, however, where you'll give commands to your two drivers simultaneously as you try and lead them into a podium finish.

You'll decide when your drivers overtake, defend, pit, what tires they use, even how fast they'll race and how hard they'll push their car. Every decision is yours to make.

You'll get to pick from one of the ten F1 2022 season teams: Mercedes, Red bull, Alpine, Alfa Romeo, Ferrari, and more. As well as the established rivers, you can scout for new ones from F2 and F3, bringing them up through the ranks and giving them a shot at the big leagues.

F1 Manager will feature 22 Grand-Prix circuits as well as voice-over from official F1 commentator David Croft, the lead F1 commentator at Sky Sports, and former F1 driver Karun Chandhok. Voice lines from real drivers and race engineers will also be in the game.