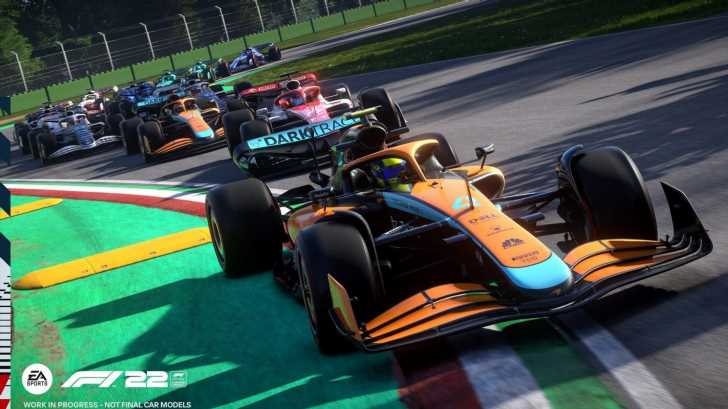 We’ve got our first look at Codemasters’ upcoming F1 22, which is due to support PC VR headsets.

The first footage from the game debuted this week, giving us a look at the Miami International Autodrome circuit that’s new to this year’s entry. Granted this is all footage from the flatscreen version of the game; we haven’t seen how it’s shaping up inside VR just yet. We do know that the optional support will bring the full experience to PC headsets, however.

The Miami circuit is full of familiar landmarks, though fans of the series likely won’t spot too much new about the core gameplay. That said, this year’s entry will feature a new adaptive AI system to help first time players and casual fans get into the experience, which could be good for those just getting into the series via VR.

F1 22 is due out on July 1, though pre-orders launch on May 16 and provide early access to the game from June 28. It’s coming to PC and console but, at this time, no PSVR support has been confirmed for the PS4 and PS5 versions of the game.

Are you going to be picking up F1 22 for its VR support? Let us know in the comments below!