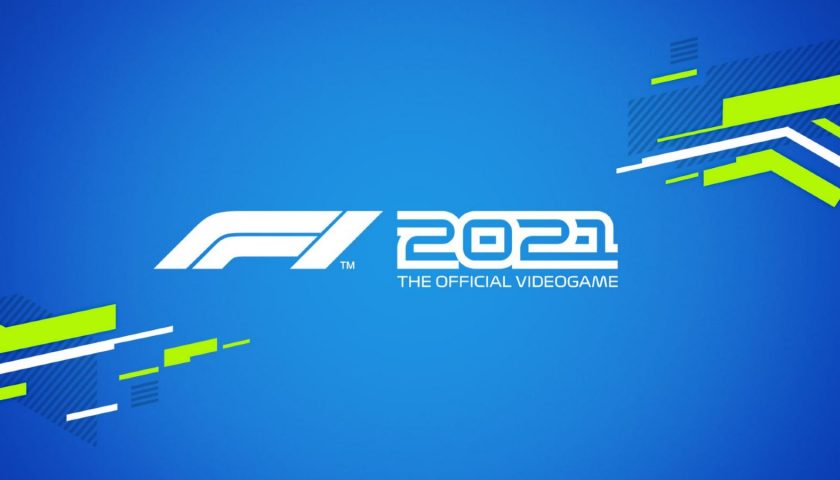 EA and Codemasters have announced the release date of F1 2021, the latest game in the long-running F1 series which will release this summer on July 16th.

Alongside the announcement, Codemasters revealed a bevy of new features that will be introduced to F1 2021 including a brand new story mode called “Braking Point.” Like in previous titles, “Braking Point” has players climbing the ranks of Formula 2 before choosing a team to drive with in Formula 1. Codemasters also explains that this new story mode will allow players to experience life as a driver on and off the track.

Career mode will also be receiving a few new exciting changes including the addition of online multiplayer. You and a friend will be able to play a career together whether that be co-operatively or competitively. Each player will also be able to fully customize their own driving assists meaning that players with differing skill sets will still be able to play with each other. Also included is an option to start at any point in the F1 season, and the game will use the real-time driver’s and constructor’s standings to simulate the table.

Other new additions also include a two-player split-screen mode for all you local players out there, shorter-season options for Esports players, and the return of F1 2020’s My Team mode. There are also three new circuits to try and master – Portimao in Portugal, Imola in Italy, and Jeddah in Saudi Arabia – which will be made available as free post-launch content.

F1 2021 is now currently available to pre-order for PC, PS4, PS5, Xbox One, and Xbox Series X and will launch on July 16th. Those that do will receive a number of bonuses upon starting up the game and those that pre-order the Digital Deluxe Edition will receive seven iconic F1 drivers to use in My Team as well as 18,000 Pit Coins and three days early access. Players purchasing the game on Xbox One and PS5 will also be eligible for a free next-gen upgrade.

Next: There Are So Many Games In My Backlog But I Just Keep Playing The Binding Of Isaac 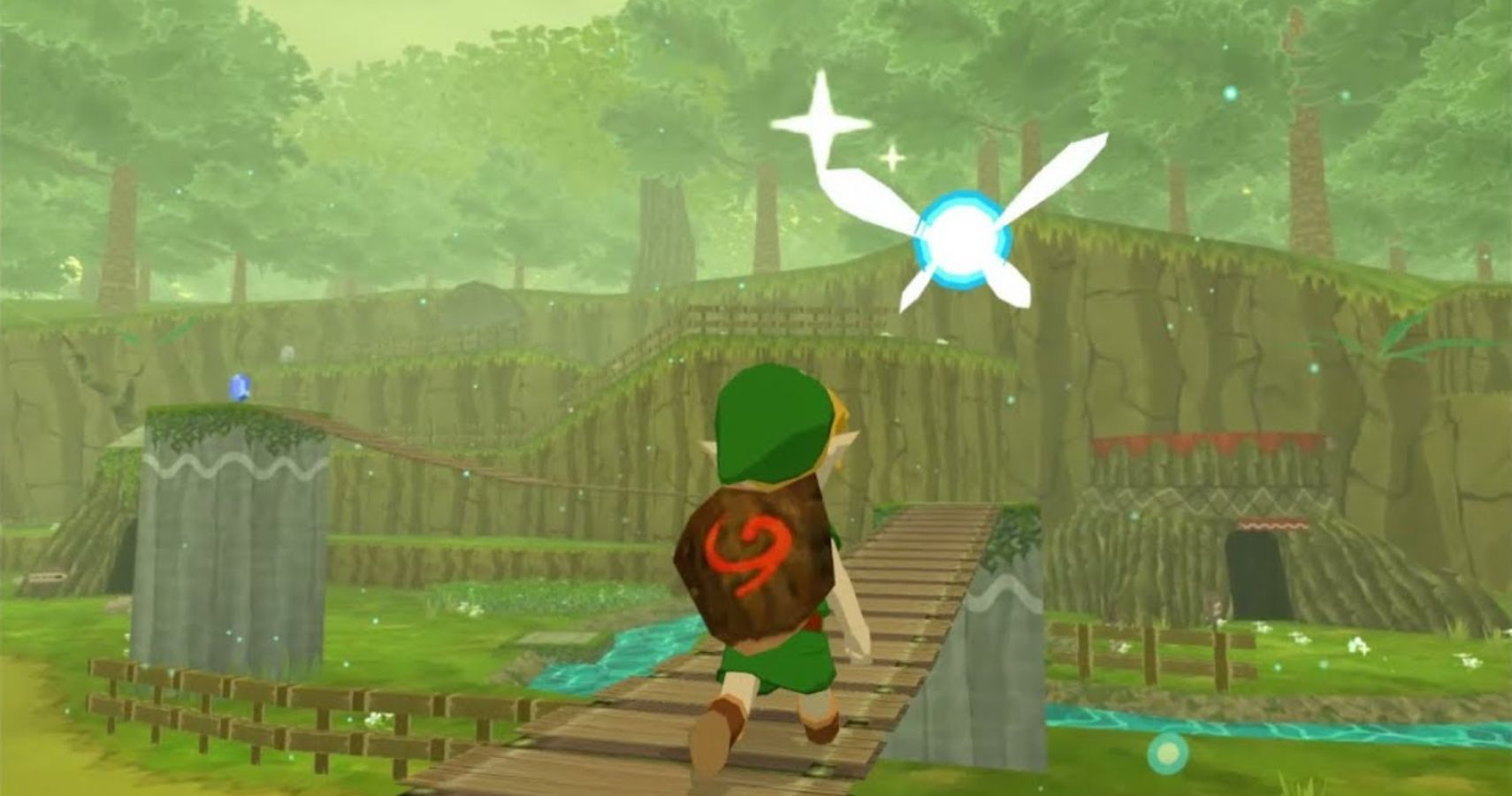