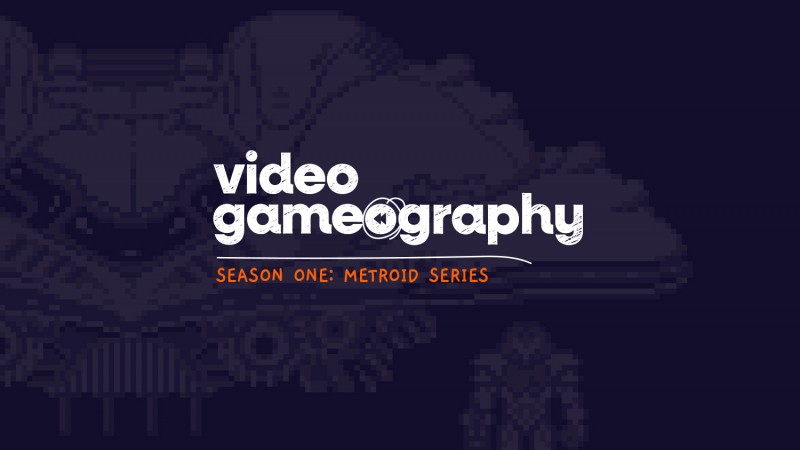 The first season of Game Informer’s Video Gameography explores the history of the Metroid series. After running down Samus’ classic debut, we’re moving on to its polarizing handheld sequel, Metroid II: Return of Samus.

Developed by Nintendo R&D1, Metroid II is largely viewed as the red-headed stepchild of the series. Samus’ encore outing launched on the Game Boy in 1991, which means it was limited in terms of presentation and scale. The monochrome graphics and zoomed-in perspective made exploration trickier than its predecessor, and the primary mission tasked players with locating and eradicating over 40 Metroids scattered across the map, a mission structure that hasn’t been implemented since.