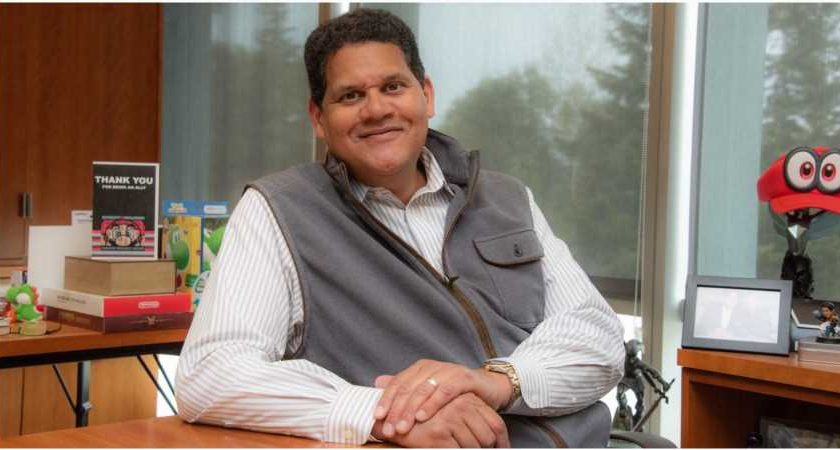 Former Nintendo of America president Reggie Fils-Aime remains an outspoken member of the video game industry even if he’s been retired for more than three years, and one of the biggest topics in the industry today is unionization. More and more game developers are looking to form unions to combat years of stagnant wages, the rising cost of living, and dismal work conditions.

In a new interview with CNET (via GameSpot), Reggie Fils-Aime said he understands why employees are looking to unionize and that he’s neither pro nor anti-union. He sees unionization as more of a symptom of a problem at companies where employees feel they have low job security, little chance of promotion, and no recognition for the work they do.

"Specifically within gaming, you see that when a workforce that doesn't have a stable work schedule, or they feel they are not being paid adequately, or they are being forced to relocate, and their relocation expenses aren't being reimbursed," explained Reggie, "these are the behaviors that have given rise to a push for unionization at different developers in different situations."

And there are loads of developers that are looking to unionize. Of course, Raven Software’s QA team successfully unionized earlier this year after being relocated to a new office where half its workforce was summarily terminated. Blizzard Albany is looking to follow suit and is suffering under as intense an anti-union push from Activision Blizzard as Raven did. Ubisoft is another big developer where employees are looking to grow their unions outside of France.

"I am neither for nor against unionization," Reggie stated. "I think unionization is an output that happens when [worker needs] aren't being fulfilled."

Unionization is one solution to that problem, while another is just leaving corporate developers altogether. In another interview with FanByte, Reggie said he expects to see more veteran developers leave big megacorporations to strike out on their own and create their dream games. There’s no need to unionize when you are your own boss.