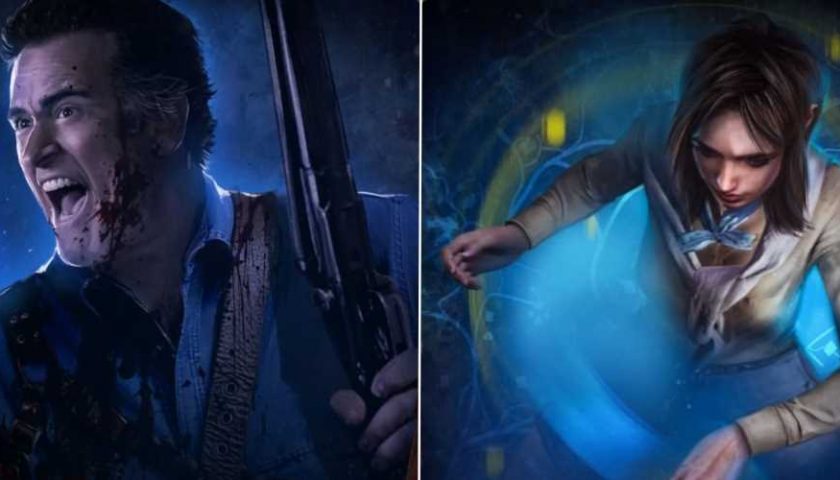 The Leader class in Evil Dead: The Game enhances other Survivors nearby, providing team-wide benefits that increase the group's chance of success. Leaders are the most versatile class in the game and can fit into nearly any team composition. In fact, it's not unheard of to have three Leaders and a Support.

As a Leader, you'll need to be aware of where your teammates are at all times. This can be a bit like herding cats, but if your group has the discipline to stay together and slay together, your aura effect will help you coast to victory. 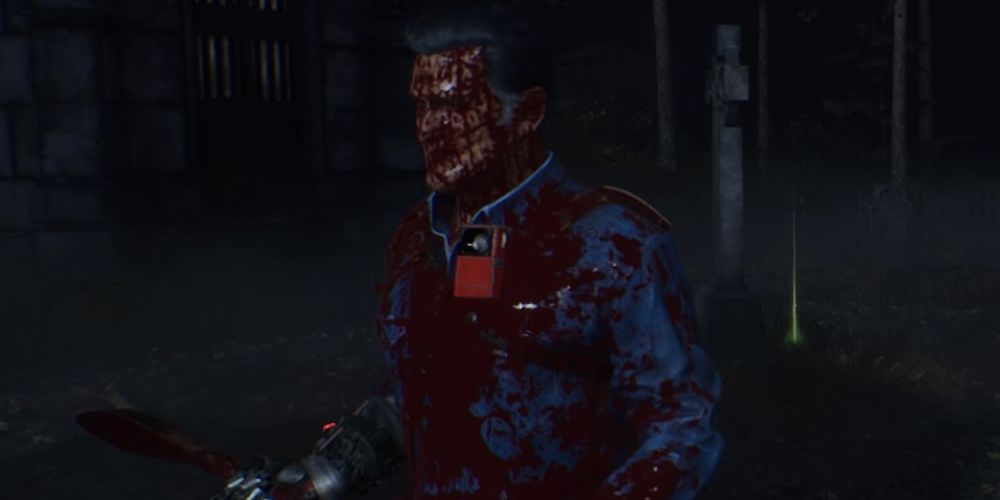 Your job as a Leader is to stay with the group and keep them buffed. This means it's the responsibility of the other Survivors to follow you. A successful group lets the Leader call the shots and knows how to best take advantage of the Leader's presence.

In the early stages of a match, the Leader should work together with any Hunters in the group to explore and find as much useful gear as possible before striking out in search of the first map piece.

When leveling up via Pink F, your first priority should always be Health. The team needs you on your feet to benefit from your aura. After that, your stat boosts are largely a matter of preference – the Leader gets a bit more leeway than the other classes to play the game however they want. 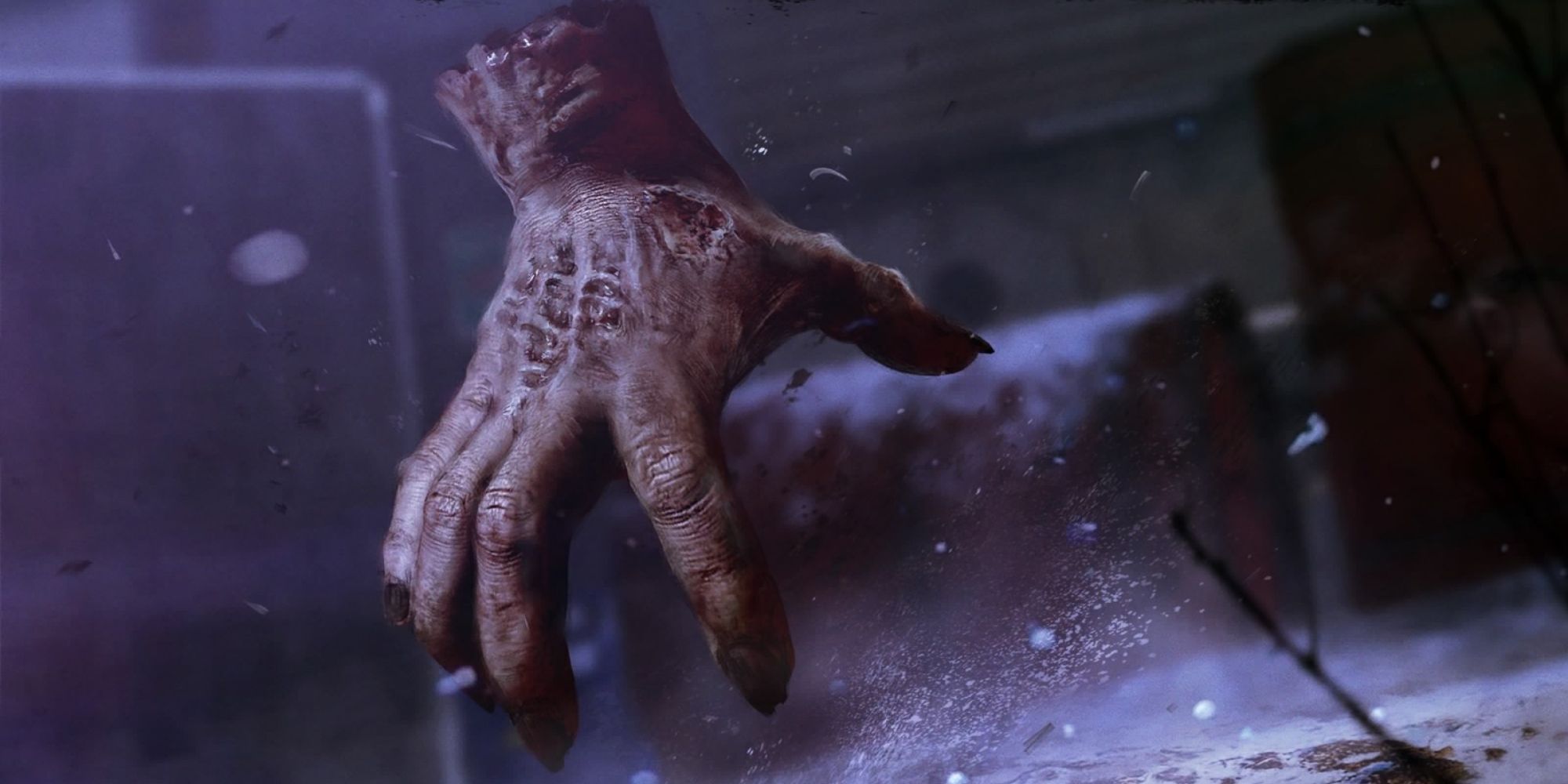 Leaders are all about their aura ability, so each character should initially focus on the top row of the Skill Tree, then the one below it. Start by putting the first four skill points you earn into the starting skill, Great Influence, to increase the coverage of your aura. After that, push hard for Master Of Influence to make your aura's effects more powerful.

The second row's skills, I Can Still Help and Echoes Of The Aura prolong the effects of your aura buff even if you die or get separated from the group. 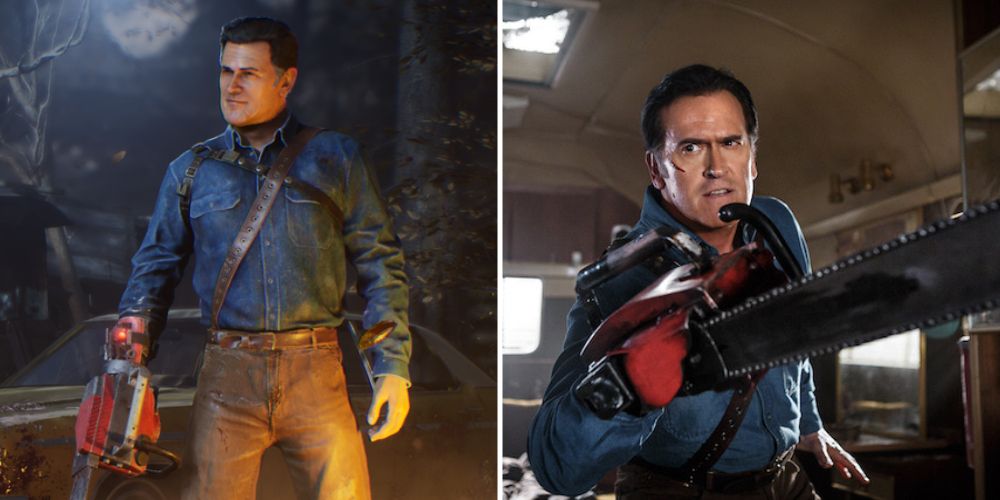 Once Ash has his aura booster skills unlocked and leveled, his next priority is boosting his melee damage using the bottom row of the Skill Tree. Seeing Stars, Devastating Force, and The Last Word all enhance his melee attacks, and by the time they're unlocked he'll start every game with a Chainsaw equipped to make those skill points count. 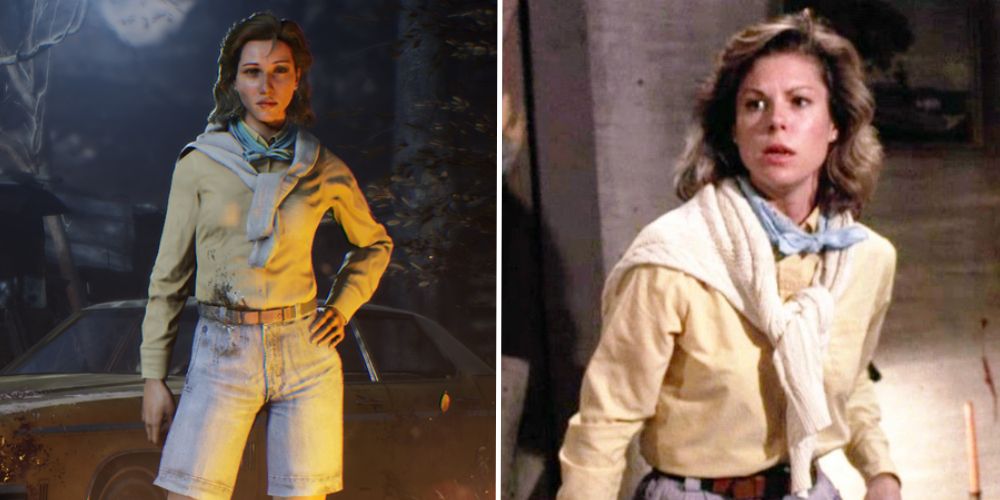 Annie is great on a Hunter-heavy team thanks to her Howitzer aura, boosting the damage dealt by ranged attacks. She can take great advantage of this herself by investing in the second row from the bottom once she has all her aura boosters. Max out Stopping Power, Hollow Points, and Wig Splitter, and you'll have to start calling her Annie Oakley instead. 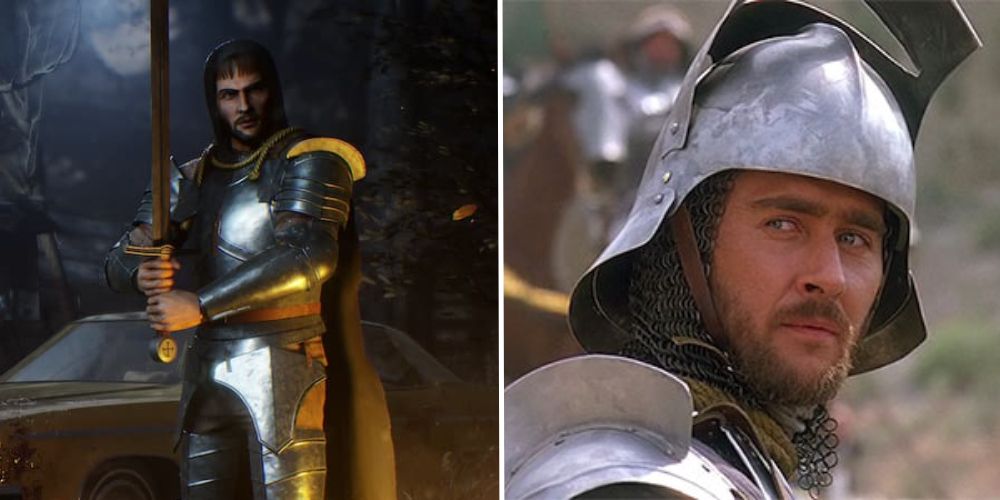 It's especially critical that Lord Arthur focus on boosting his incredible melee aura. Once that's done, it's worthwhile to invest in melee skills like you would with Ash, but the third row and its sub-branch grant the sword-swinging knight considerable staying power.

Industrial Strength, Reinforced Amulet, and Improved Amulet are all worthwhile picks for Lord Arthur and keep him in the fight. If you plan on mainlining Lord Arthur (a smart choice, but have a backup in case somebody else picks him first for a match), spending the points necessary to unlock and max out Tougher Than Hell can put him on par with most Warriors in terms of durability.