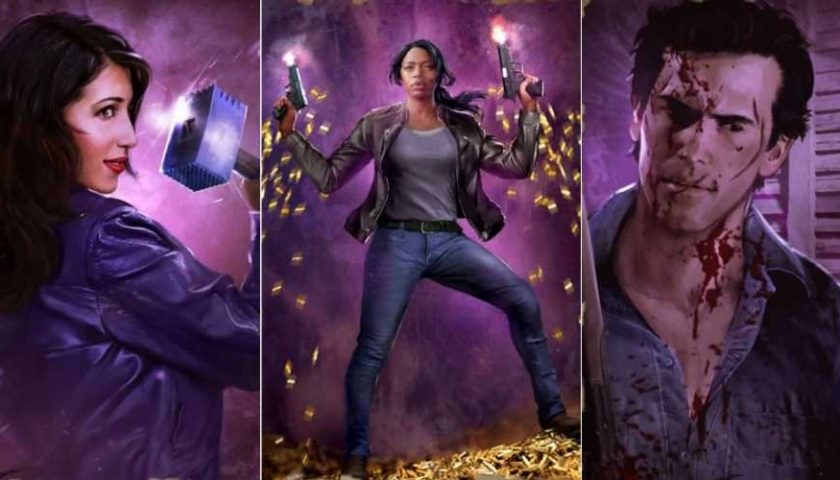 The Hunter class serves two purposes in Evil Dead: The Game. Not only are they highly proficient with ranged weapons, but they're also able to easily detect useful items while exploring the map. If the rest of the team can keep the pressure off of a Hunter they'll be able to methodically eliminate Deadites from a comparatively safe distance.

A Hunter player needs to have excellent aim and be able to manage their ammo – a Legendary weapon doesn't do any good if it misses or doesn't have any bullets to fire! 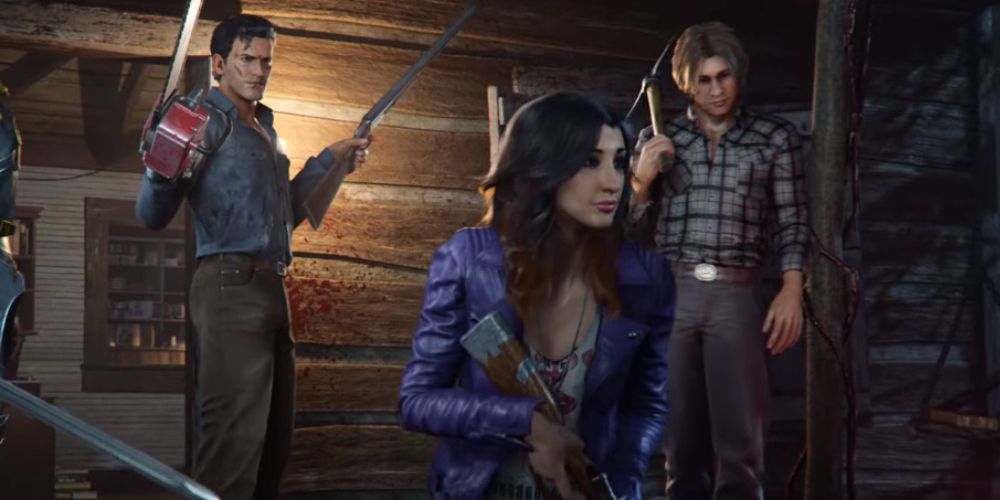 The Hunter Survivors are more different from each other than those of other classes, so your choice of which Hunter to play will dramtically impact your play style. Ash excels at midrange and eventually gains the ability to start the match with a double-barreled shotgun, while Amanda always starts with a pistol and really knows how to use it.

Ed is a more defensive choice, able to detect traps set by the Demon, but you can safely ignore his Crossbow Mastery unless you find one that's Epic or Legendary.

Kelly is a bit of an odd duck since she focuses more on melee combat – equip her with a Shotgun and level up the Hollow Points skill right away for best results with her.

Be thorough when exploring buildings as a Hunter – if you miss something, chances are your teammates won't find it either. Try to stockpile ammo for every ranged weapon type, even if you aren't currently using it. This allows you to easily switch if you find a better gun, or to drop ammo mid-fight for your allies to pick up.

Survivors automatically collect ammo for the weapon type they have equipped without the need to press a button. If you have enough breathing room to open the menu during an artifact fight or the final battle, your allies can easily grab any that you drop.

As you gain stat boosts from Pink F, your first priority will of course be Ranged Damage. After that, focus on Fear Resistance, followed by Stamina. The latter lets you dodge more often, while the former is essential for keeping your team safe; a possessed Hunter with a Legendary weapon is one of the most dangerous tools in the Demon's arsenal.

If your Fear reaches maximum level during a critical fight, immediately empty your clip without reloading and switch to melee until you can recover. This will force the Demon to waste precious time reloading in the event that you become possessed. 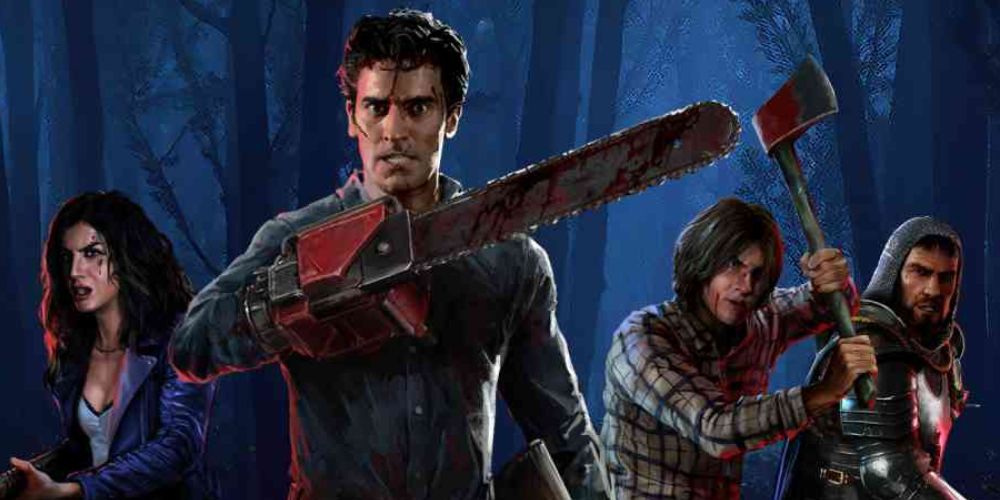 The Hunter Skill Tree offers plenty of utility, but its disparate branches make it important to specialize. Every Hunter must take at least one point of the tier-one skill, Long Shot, but it's generally best to leave the skill alone after that. Combat in Evil Dead: The Game is generally in tight enough quarters that the extra range isn't necessary.

Hollow Points, on the other hand, is a must-pick skill for all four Hunter characters as it significantly increases the already-impressive damage of ranged weapons. 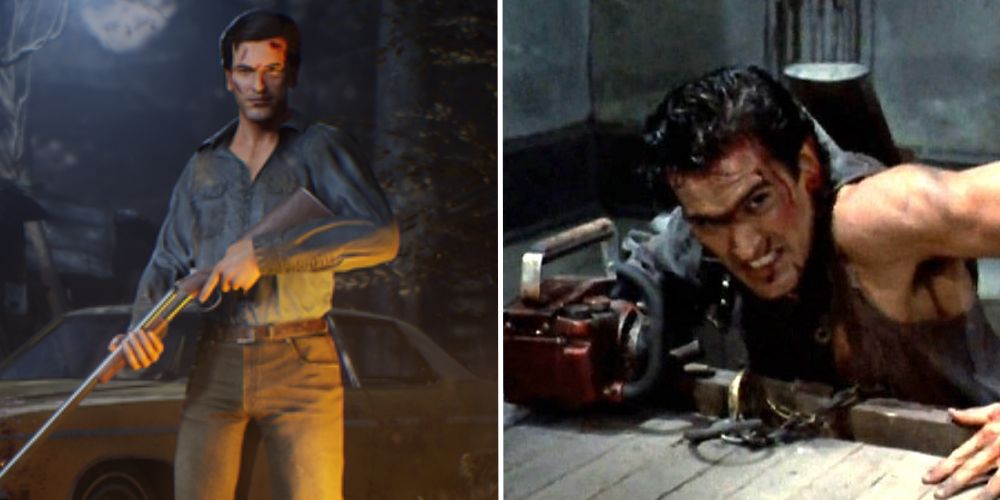 Good, bad… he's the guy with the gun. Ash's specialization in the double-barreled shotgun makes the top row of the Skill Tree a comfortable home for his hard-earned skill points. Every single skill there, including the sub-branch, makes his signature Boomstick even more deadly.

Surgical Strike is particularly useful as it reduces the spread of Ash's shots, resulting in more hits and more damage to single targets. 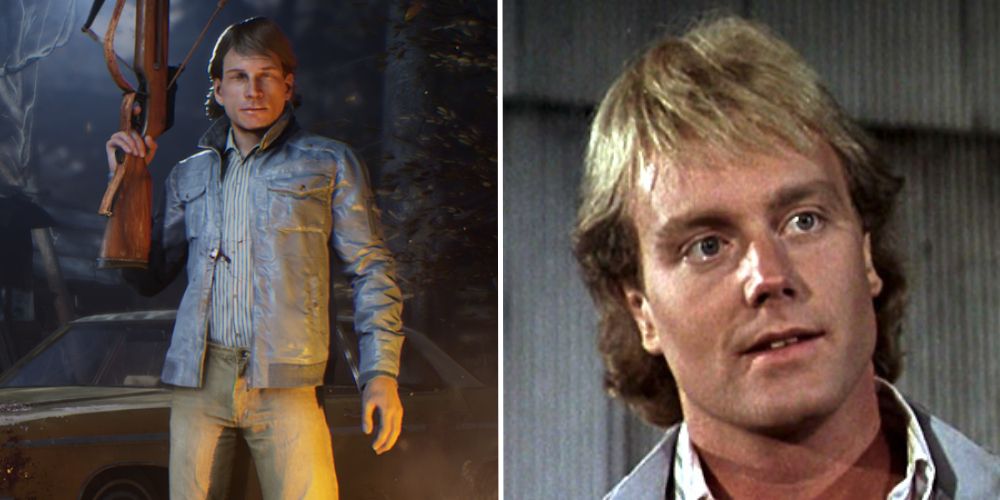 Ed can safely avoid I Ain't Afraid Of No Trap and Ready For Anything, as his ability to detect traps renders them unnecessary. Ed's skill points are much better spent working toward Last Chance.

Since Crossbows only have one shot to begin with, every bolt Ed fires with his preferred weapon will get the bonus damage from Last Chance. It takes a while to get to, but the prerequisite skills Artful Dodger and Deadly Up Close are worthwhile investments in thier own right.

Once Last Chance is fully upgraded, Quicker Cooldown is easily unlocked, letting Ed reliably locate every trap in an area when the team arrives. 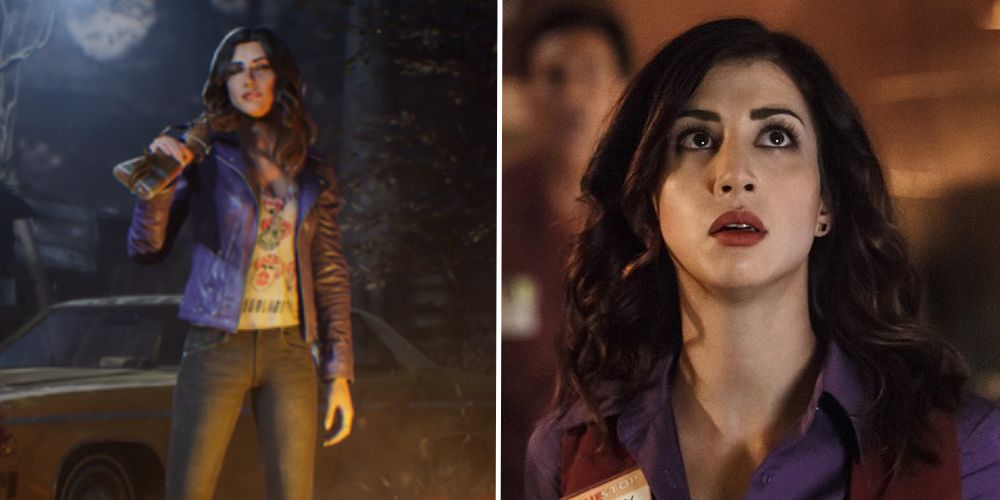 Kelly plays more like a Warrior than a Hunter, making it hard to pin down an ideal set of skills for her. Like Ed, Kelly benefits from Artful Dodger and Deadly Up Close since those play into her unique abilities, but she doesn't necessarily need to follow through into Last Chance.

Since Kelly prefers to mix it up at close range, the top-row skills Stopping Power and Firm Grip complement her style nicely. If you decide to really stick with Kelly as your main, Devastating Force requires a heavy investment of points but puts her on par with her Warrior teammates in terms of melee damage. 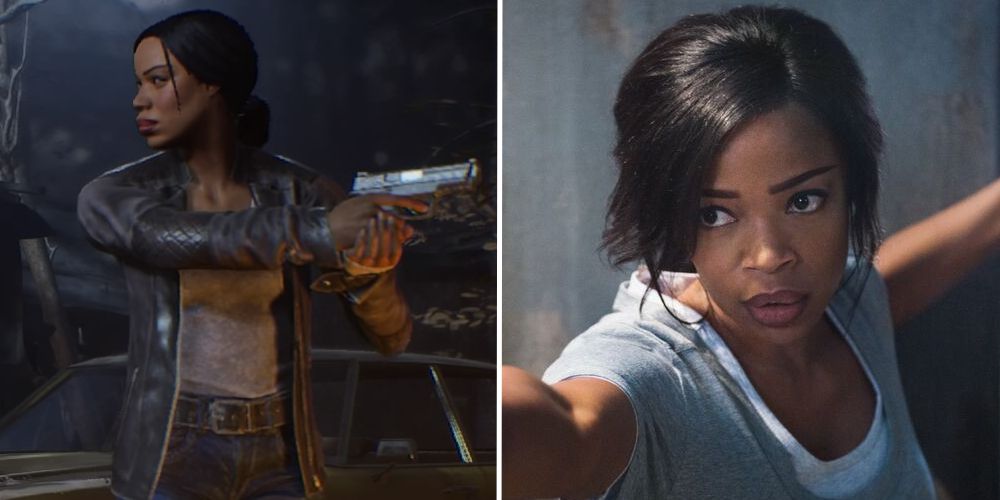 Amanda thrives on the double-tap, and her starting ability to always start with a pistol gives her a significant edge. Once you've maxed out Hollow Points, fill up the bottom row to reach Lone Wolf. Standing apart from the group and rapidly firing at the enemy from afar will significantly increase the damage you deal.

Lone Wolf also makes Amanda much safer in the early parts of the match, when the group is more likely to split up in search of gear. Wandering Deadites in the woods will be in for a nasty surprise if they try to tangle with Amanda!

This is also one of the fastest routes to Quicker Cooldown, which allows Amanda to use her incredible Ammo For Days ability more often.