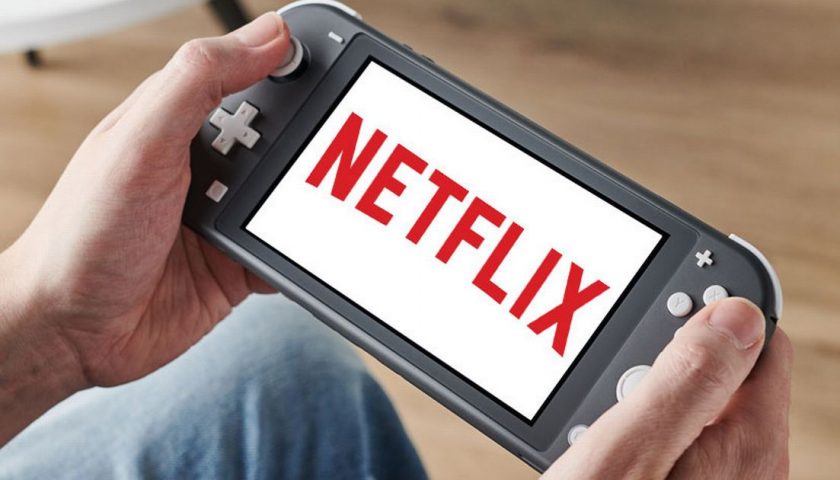 The Nintendo Switch has been on sale for going on four years. Can you believe it?

In that time, Nintendo has more or less positioned its portable console as the second-best console on the market.

Sony's dominant PS4 continues to blow everyone out the water and by all accounts, the Nintendo Switch is miles ahead of the Xbox One family of devices.

By December 7, 2019, Nintendo Switch had sole 45.92 million units worldwide, and by the same time period, its estimated Xbox One sales had stagnated at 45.24 million units.

Not bad considering Xbox had a three-year headstart on the dinky Switch console.

Despite this huge growth for the console, there's still one thing that's bugging us, and many other users.

Where on earth is the long-promised support for Netflix on Nintendo Switch?

Is Netflix Coming To Nintendo Switch?

Four years after launch, that's quite possibly up for debate, but it did seem as though it was on the cards at one stage.

In 2017 when the Switch launched, Netflix was available on the Wii, Wii-U and even the 3DS remarkably. However, a few years later the Wii-U and 3DS saw their Netflix app shut down.

At the time, then Nintendo president Reggie Fils-Aime also told reporters that support for Netflix Hulu and Amazon would "come in time".

He was part right, Hulu support did arrive eventually, but Netflix, Amazon Prime and many more services that would be right at home on the Switch are missing entirely.

Later that same year, it was rumoured that a Netflix app for Switch was good to go and simply required Nintendo to push the publish button.

A year later and Reggie still appeared to suggest the app was in the works, suggesting that conversations about supporting the number one streaming service were "on-going".

Fast forward to 2021 and we're still desperately waiting for something to happen, despite Netflix even publishing some games on the service in the form of Narcos, Stranger Things and The Dark Crystal.

Admittedly, you can watch Netflix on Nintendo Switch if you're comfortable and familiar with the procedure to hack the console. But the everyday consumer isn't and just want a simple download from the eShop.

In addition, an anime-streaming device for the Switch has been released, called Funimation. We've also had the release of Pokemon TV, a platform dedicated to all things Pokemon.

However, there has been no further news of more streaming services coming to the device.

Will Netflix ever come to Nintendo Switch?

At the time of writing, that's impossible to say. Nintendolife.com maintains that but the fact that we've heard multiple rumours regarding could suggest something happening further down the line.

Some fans online have even argued that the addition of Switch would water down the console's greatest strength as a home console.

Our Take? Personally we think that the addition of more home entertainment streaming apps could open up the Switch to a new audience.

Fair enough, this audience might not be the type to play games. But if they're the type to buy your hardware, regardless of what purpose, surely that's reason enough to add these services?

An iPad does the same job, sure. But an iPad also costs markedly more and can't play the latest Mario game.

Honestly, the addition of a Netflix app and many other streaming services just seems like a massive missed opportunity. One we hope Nintendo and Netflix will finally look to rectify this year.

Hopefully, we'll have more to add to this guide in the future, so stay tuned for updates.